Roadshow wanted to let Australian skateboarder’s, urban dwellers and artists know that the Home Ent Release of Suicide Squad was out. Given the “too cool” attitude of this segment, we had to do this in a subtle way where these people will view a cool content piece and see the messaging at the end, rather than in your face advertising.

HooZu were responsible for hiring the appropriate film crew and lighting, talent casting, location scouting, and all other elements of film production. We were also responsible for amplifying the content.

Our idea was to gather a “squad” of skaters at an abandoned warehouse full of graffiti, appealing to all main target demographics and also takes on the Suicide Squad DNGAF ethos as we had to trespass to get in the abandoned old flower nursery!

Using elements of the film, but not being too heavy handed and not copy anything from the film – which was a restriction from Warner Bros – we spray painted the Iconography of the film on the walls, as well shot the skaters under Joker coloured lights. We also licensed an Etta James song that appears in the actual Suicide Squad movie – and we managed to also get a visit from the QLD police! 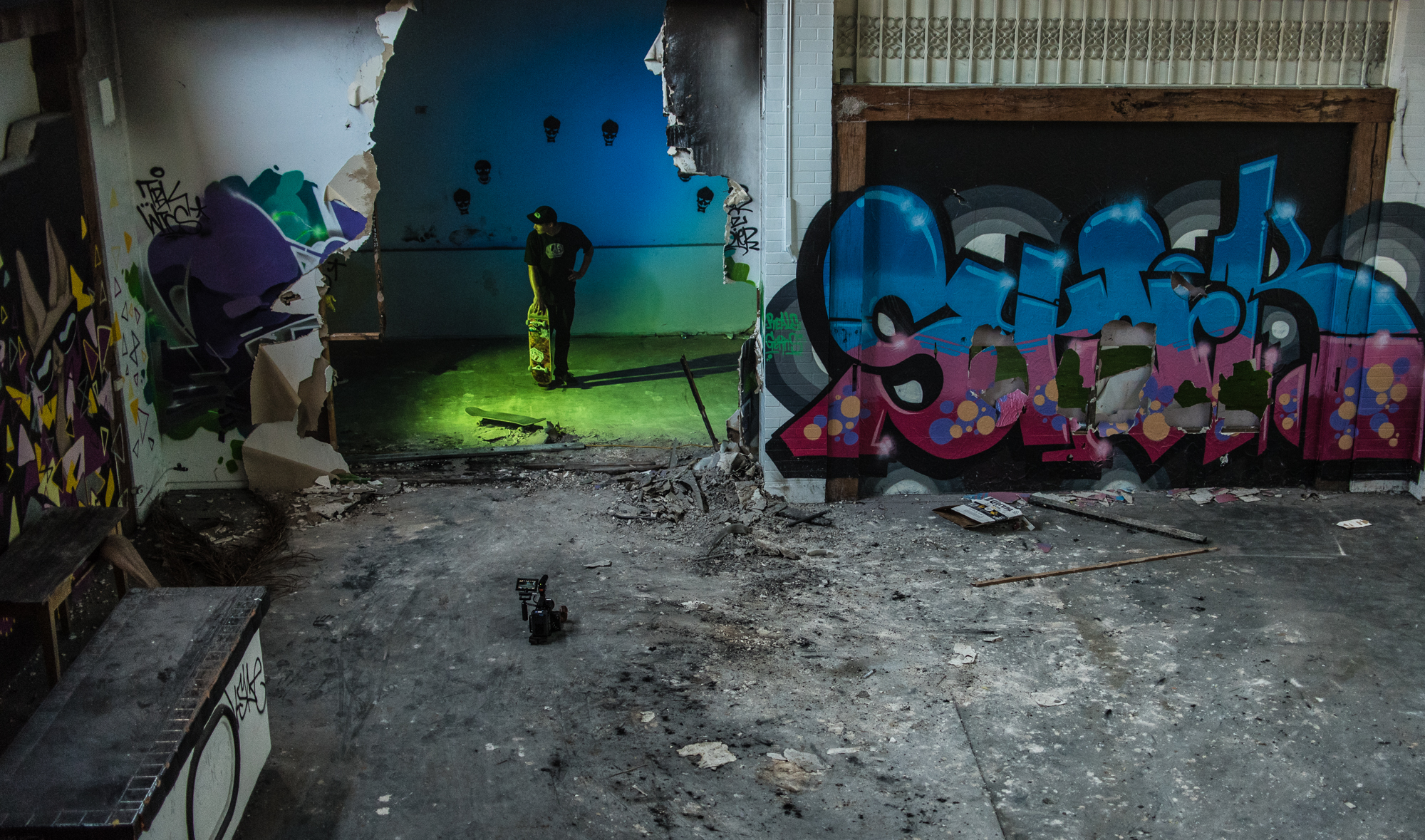 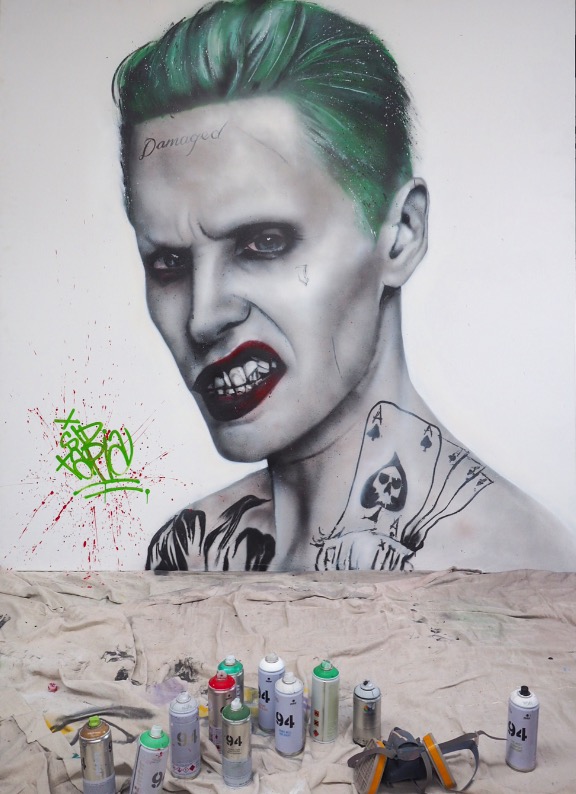 To target artists we commissioned an ex pro skater turned Graffiti artist to paint The Joker, which we gave away via SLAM skateboarding website.

The result was one main 2min30sec edit, plus two 40sec teaser edits for social for “Assemble The Squad”. As well as that we produced a 1min video of the creation of the Joker spray paint artwork which was also shared around by skaters and artists alike.

HooZu utilised our influencer network to drive awareness of the video and drove people to view the clip on one of the several Skateboarding and Lifestyle websites who posted the video.

The video has now had over 60,000 views (AU only) in three weeks, which makes it a huge success given the niche targeting, and proves to be a great way to get a message in front of an extremely hard to reach audience.