NOVA Entertainment has announced Phoebe Parsons as the inaugural winner of Podquest, an exciting initiative which was launched to discover and support new and emerging podcasters from around Australia.

The radio network received hundreds of entries from content creators all over the country, since launching the initiative in April.

A second series of Podquest will commence shortly to kickstart the careers of more aspiring podcasters.

Parsons entered her podcast, Confessions of a Twenty Something Train Wreck, and has won a production and marketing grant as a result. 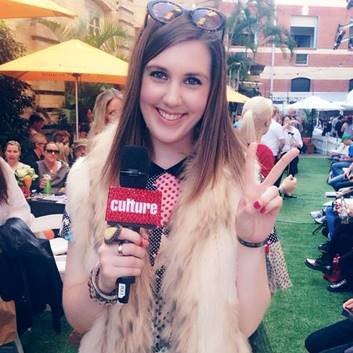 The Queenslander will have access to NOVA’s production facilities, technical expertise and distribution channels to create a podcast series for release soon. She will also talk about her winning entry at the Audiocraft Conference 2017 on Saturday 10 June in Sydney.

Jay Walkerden, head of podcasting at NOVA Entertainment, said: “We were impressed with the quality and diverse range of subjects that were submitted for the first ever Podquest initiative.

“Our internal and external judging panel, including Adam Martin, Acast’s chief content officer, and Ashley Earnshaw, chief investment officer for Carat Australia, found Phoebe presented in a humorous and engaging way while being an excellent storyteller.

“Confessions of a Twenty Something Trainwreck stood out as an authentic concept that had great potential to extend into a series.”

The podcast focuses on Parsons, a 20-something train wreck who’s failed just about every aspect of adult life. From men and money, to health insurance and housemates, she has been there, done that.

After hearing the raw audio of Confessions of a Twenty Something Train Wreck, NOVA worked with Parsons to produce a two-minute trailer for the series.

The full series of Confessions of a Twenty Something Train Wreck is set to be released soon.