Recently, the Australian Directors’ Guild’s (ADG) Commercial & Content Directing Mentorship program announced its next round of eight mentoree recipients. The program is now in its second year, with an aim to grow and future female directors. And that’s a cause we can get behind.

Especially since our Women in Media Awards are fast approaching!

Come August, these awards will celebrate the inspirational women in our industry, with 21 winners picked from hundreds of amazing entrants.

But recognising the women in this industry, and ensuring they have equal opportunities, is bigger than just a one night event.

Which is why the Commercial & Content Directing Mentorship is a hugely important initiative – because it’s aimed at the promotion of female directors in a male-dominated industry.

The programme is jointly designed and implemented by the Australian Directors’ Guild, The Communications Council, and the Commercial Producers Council (CPC).

Karen Bryson, CPC co-chair and executive producer at FINCH, (pictured below) said that the programme is a “way to grow and nurture the abundant wealth of female talent that already exists, by attaching them to top production companies.” 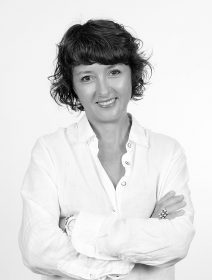 “The programme was created by the CPC in response to a lack of equality in the ratio of male to female directors and because we need more female voices in creative roles to help re-align the gender imbalance in the world, and in our industry,” she said.

Bryson said that whilst change does need to come from the top, it also needs to be embedded in the industry from the ground up.

“The CPC felt it was important that this programme not only has the imprimatur of MDs, but catalyses careers of young female directors-in-the-making at an embryonic and grass roots level.

“[However], change needs to stem from the top.

“Especially in the case of female creatives as this will result in more female voices being present in the writing and creation of the advertising we produce,” she said.

This year, eight young females were chosen for the program – and we’ll be profiling one a week!

Bryson said the mentorship program puts the CPC in a position to work with “some of the greatest female commercial directors in Australia.”

“We have a long standing culture that doesn’t see gender as a ‘thing’ but appreciates different voices are able to resonate different messages, regardless of gender.

“I have been privileged to watch our mentees working alongside our most established directors, spitballing ideas or receiving advice in a truly collaborative environment, this creates role models for more women to want to be part of the industry.

“Eventually we will be able to just call them all “directors” but until then we need to focus on creating opportunities for women, this in turn creates options for the industry,” Bryson added.

Stay tuned for more on the mentorship winners in the coming weeks! 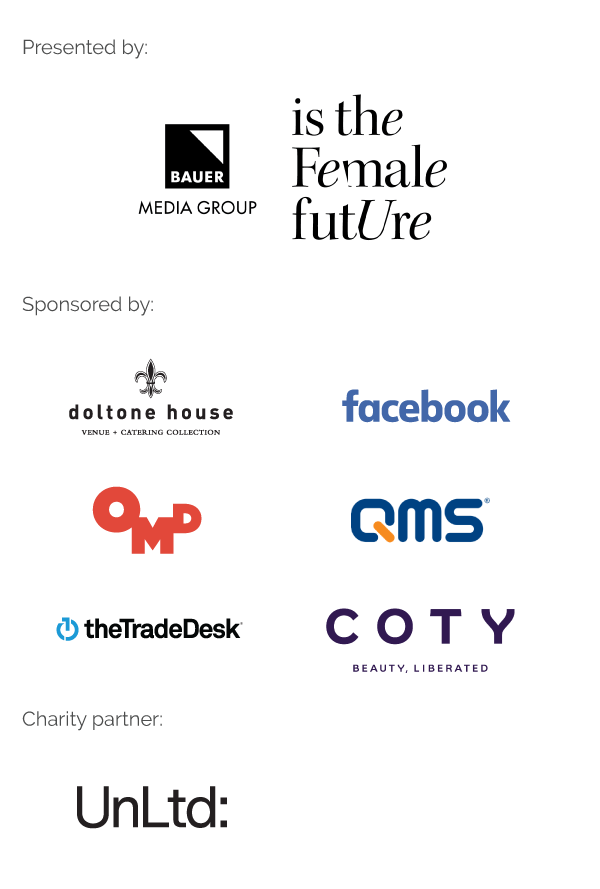