The Australian Association of National Advertisers (AANA) has announced that Dana Anderson, senior vice president and chief marketing officer of Mondelēz International, will join the RESET stage in Sydney on October 25 as its second global master of marketing.

AANA’s CEO Sunita Gloster said: “Dana is redefining the future of marketing at a global snacking powerhouse. A fearless innovator, she’s known for continually pushing the boundaries and challenging partners and agencies to be brave and ignore conventions. She applies the RESET lens every day and will be an outstanding addition to our line-up.”

Anderson oversees the marketing of billion-dollar biscuits, chocolate, gum and beverage brands, including Oreo, LU, Cadbury and Trident. Ad Age calls Dana one of the “100 Most Influential Women in Advertising” and she’s on the Forbes list of Top 50 CMOs. Both Brand Innovators and PR Week named her to their top innovator lists. 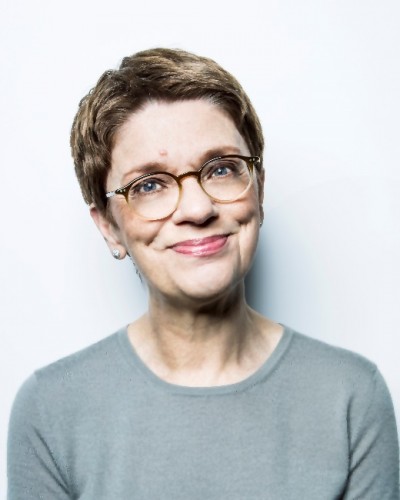 “Dana has earned significant recognitions from 2015 Woman of the Year (AWNY) to 2014 Advertising Person of the Year (Ad Club of New York). She’s also on the board of the Assn. of National Advertisers and the Twitter Influence Council.

“Dana’s 25 years of agency side experience working for the likes of Y&R, JWT, FCB, and DDB before she went client side gives her an extraordinary insight on how to drive fearless behaviour and trust between client and agency.

“I’m thrilled to have Dana’s story join our day! She’s a big believer that change is necessary for growth and so she’ll certainly give AANA Members plenty to think about for the year ahead,” Gloster said.