In today’s profile of our fabulous 2016 Women in Media winners, we get better acquainted with the champion of the Journalist / Producer category, Brodee Myers-Cooke, editor-in-chief of Taste.com.au.

Since January last year, Brodee has been at the vanguard of enormous success for taste.com.au. The brand now enjoys the biggest total monthly audience of any lifestyle brand (seven million), and influences 562 million dinners every year in Australia.

There’s been a 100 per cent increase in the rate of social growth and social engagement metrics, while the website has 36 million page views per month. It’s’ 1.1 million website members reflect a 24 per cent year-on-year improvement, with even the magazine readership increasing by nine per cent.

Brodee and her team have launched cross-platform campaigns, moving the needle on Australia’s health in particular. There’s the 7 Day Health Blitz, 30 days of Healthy Dinners, and the launch of the taste.com.au Health Council. 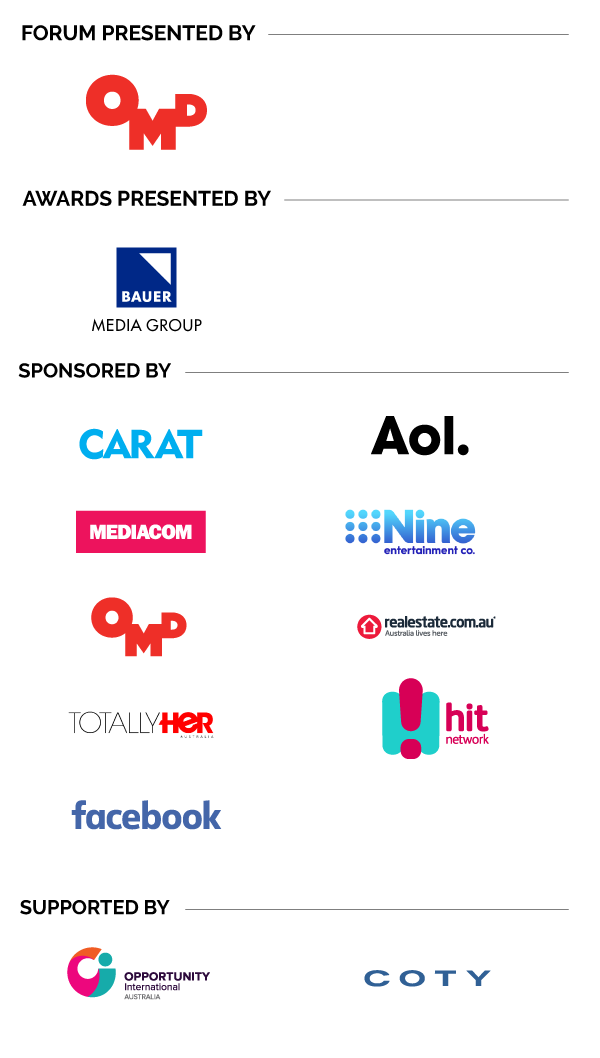