Yesterday, we introduced our creative winners.

Today, we’re introducing three inspiring boss-people who nabbed a coveted B&T 30 Under 30 Award for their entrepreneurship.

After deciding the film industry wasn’t for her, interning briefly on The Great Gatsby set and a few music videos, Jessica started a career in fashion and lifestyle publicity as a showroom manager.

Here, she was exposed to media launch events and activations, editorial and advertising partnerships but soon became frustrated using the existing software for sourcing and leveraging strategic partnership collaborations between brands. 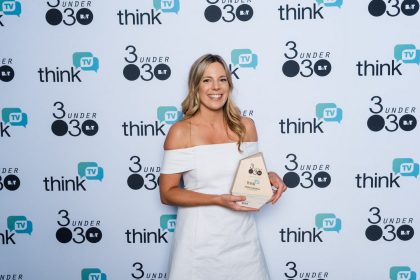 After moving into a marketing role at an SME marketing education company and seeing client frustrations with partnership, she decided to start working on a Tinder-style platform for publicists to source brand collaborations for their clients.

In 2015, Jessica launched the Collabosaurus MVP – a matchmaker for brand partnerships. Collabosaurus has attracted over 5,500 brands including ASOS, Walmart, Topshop and Porsche.

Jessica has spoken at Apple, and recently completed a three-month residency in San Francisco as part of Austrade’s Landing Pad program for tech companies. She continues to run Collabosaurus with resilience, positivity and an obsession for brands.

Andrew’s entrepreneurial drive started at a young age. At just 15, he sold PlayStations at school and imported minibikes from China to sell on eBay. From this, Andrew realised he had a knack for finding opportunities and filling gaps in the market.

After years working with digital agencies, Andrew decided the system was broken. It was at this point he discovered his passion in life and started his company Online Marketing Gurus (OMG). His mission was to make complex ideas and strategies simple yet effective for customers through evidence-based digital marketing and transparent service. 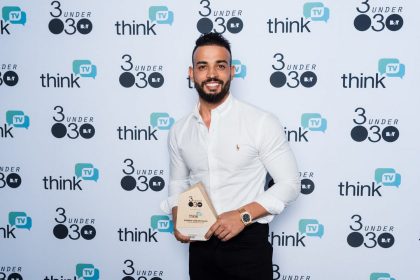 Andrew founded OMG in 2012 in his parents’ spare room and just $1,000. For over a year, they didn’t take a salary and could barely afford their own marketing, let alone petrol.

Today, OMG is a multi-million-dollar company with over 100 global employees servicing thousands of clients. OMG has earned over 10 industry awards so far and Andrew’s insights and thought leadership has been featured on the likes of Sky News, Inc 500, Forbes and more.

Troy and his business partner Drew’s story began on Rio Nexpa Beach in Mexico. Drew was in Mexico studying and became shocked at the impact soft drinks had on booming diabetes and obesity rates, especially in children and low socio-economic communities. This inspired Drew to come home and create a ‘better-for-you’ version of the product and he asked Troy to join him. So, in 2010, Nexba was born. Troy was just 21, and Drew was 23. 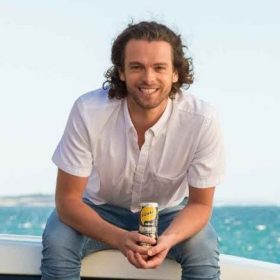 The duo started working on their patented all-natural, sugar-free blend, set up their own canning line and started selling iced tea from the back of a van. After bootstrapping for six years, Troy and Drew are in the final stages of closing a $6 million capital raise.

They are Australia’s first and leading naturally sugar-free drink brand, stocked in both major Australian supermarkets and UK giant Sainsbury’s. Nexba has received numerous accolades including a 2015 Telstra Australian Micro Business Award, 2017 Product of the Year (the largest consumer-voted award globally), as well as being the Inaugural 2018 recipient of the Telstra Alumni Achievement Award.