The unveiling of the BRW List of 50 Most Innovative Companies in Australia has seen M&C Saatchi ranked second.

It’s a result that places the marketing services business ahead of the nation’s top software and product developers, science and medical research organisations and some of its largest corporations on the much-anticipated list. 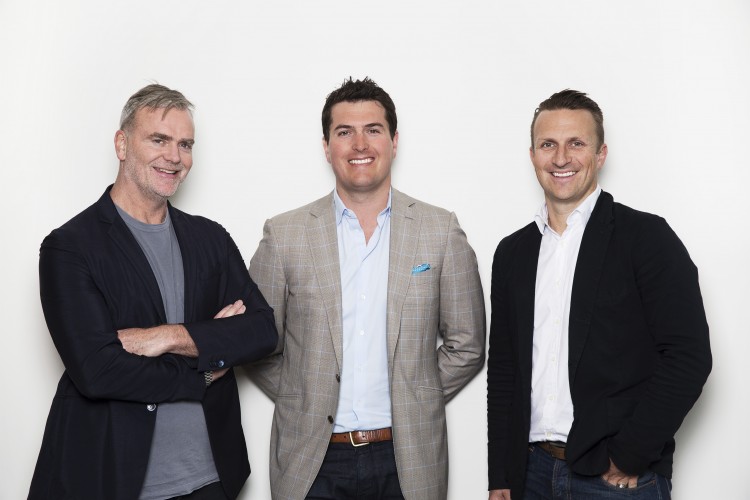 To be eligible, contenders underwent a rigorous Innovation Audit by Inventium, which analyses performance across key internal drivers that are responsible for innovation.

In addition they had to answer in-depth questions about their processes to effect innovation and the degree to which it is integrated within their organisation.

They also had to describe two innovations their company had recently implemented – including details on a problem the innovation solved, and the impact the innovation had on the business.

The judges were universally impressed with M&C Saatchi’s innovation focus and methodology.

They singled out Optus Clever Buoy – a world-first smart ocean buoy that can detect sharks and alert those on the beach via the Optus network. The R&D project, which M&C Saatchi and Optus are driving to commercial viability by next Summer, arose out of a traditional ad brief to prove the efficacy of Optus’s network coverage.

The competition for places on the prestigious list was fiercer than ever this year with a 50% increase in entries.

As a result of the increased competition there are more ground-breaking innovations in the top 10 than in previous years, prompting BRW editor Michael Bailey to claim “this year is by far our strongest list of innovators”.

CEO Jaimes Leggett was “humbled” that M&C Saatchi is the most innovative company in Australia bar one.

“To sit in the company of the nation’s best thought leaders is humbling. It’s brilliant for M&C Saatchi but equally it’s great for the industry as a whole to be recognised as ground breaking.

“Creativity sits at the heart of any great innovation – big ideas brought to life in new and interesting ways. Creativity has always been our raison d’etre at M&C Saatchi and it’s never been more important. This ranking is vindication of that and the tools and processes we’ve put in place to bring that ideation to life for our clients,” said Leggett.

“None of our moves to innovation would have amounted to much without their vision, bravery and support.

“Optus has been simply brilliant in embracing Clever Buoy and helping drive the project to reach its full potential.

“The same goes for Google, who are a by word for Innovation and you only have to look at CommBank’s top 10 ranking on the BRW list, to see they are a business that places innovation at the heart of their offer.

“For us innovation is not an option, it’s a necessity to keep ahead of a rapidly evolving marketplace and we’re fortunate to have clients who share that view.”

The definition of innovation used by the expert judging panel* is “change that adds value” – a deliberately broad concept to capture innovation in all its form.