Eastwood, currently managing director of programmatic platform Rocket Fuel in Australia and New Zealand, will transition into the role as incumbent Chris Janz takes up a newly-created position at Fairfax Media as Director, Publishing Innovation.

Prior to joining Rocket Fuel when it launched locally in 2014, Eastwood transformed eBay Australia to make it one of the country’s preeminent programmatic publishers. At eBay he held roles including eBay Advertising’s General Manager in Australia and New Zealand, and head of advertising and commercial partnerships in Australia.

Prior to that, Eastwood was specialist sales director at Mi9/ninemsn, and held senior sales and business development roles at Fairfax Digital and News Corporation in Australia. 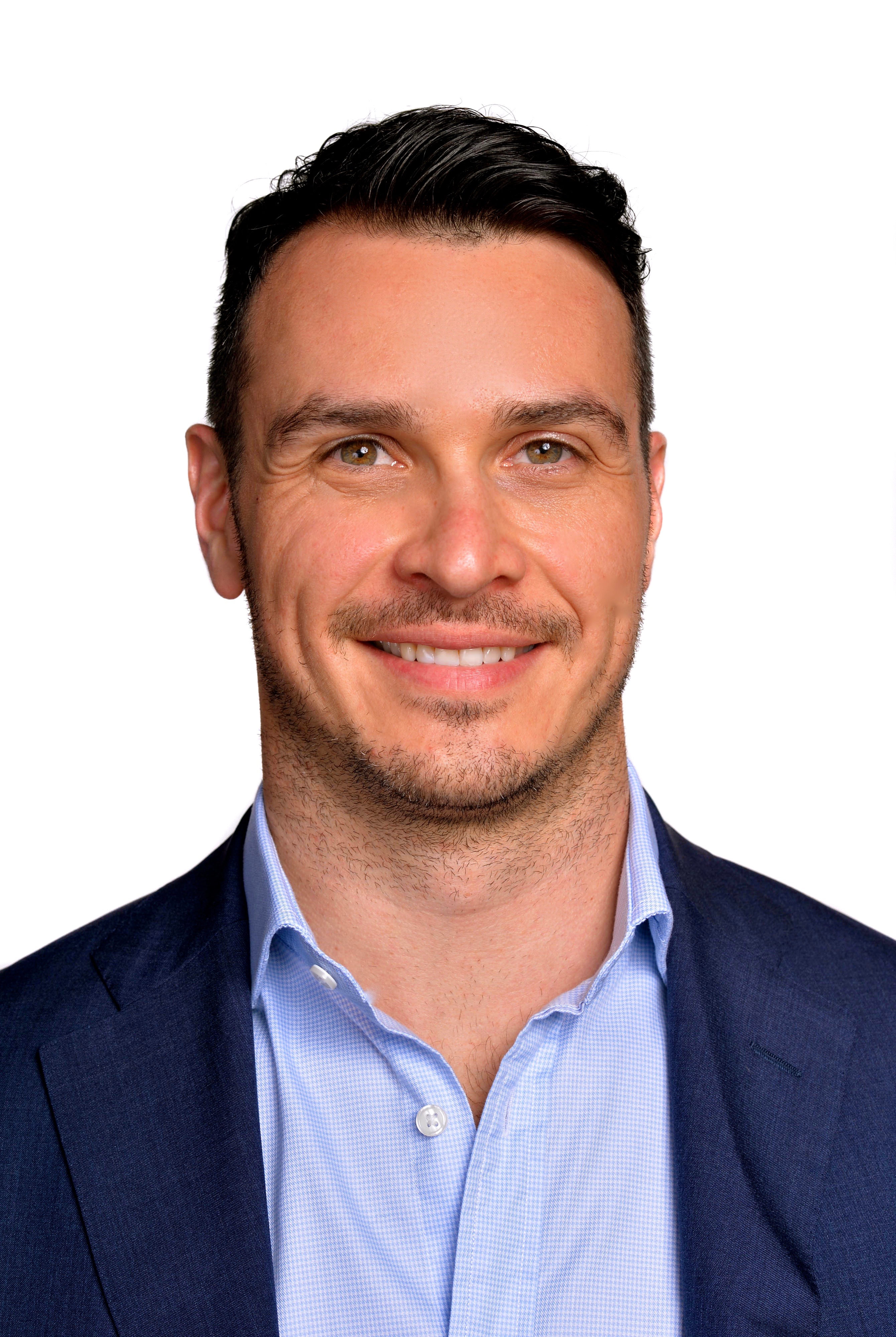 The Huffington Post’s CEO, Jared Grusd, said: “JJ is an immensely talented sales leader and is perfectly suited to take HuffPost Australia to the next stage. He will use his strong commercial acumen and industry expertise to build on the terrific work done by Chris and the team since launching HuffPost Australia in August 2015.

“Chris was a pivotal force in establishing HuffPost Australia and we’re delighted he will stay involved as part of a newly-formed local Management Board, who together with JJ and local Editor-In-Chief, Tory Maguire, will guide our exciting plans for the brand’s continued growth in Australasia.”

Eastwood said: “I have a great respect for The Huffington Post brand and admire how they’ve established themselves in Australia over the last 12 months, delivering engaging content in a way that has created authentic connections with their audiences. I’m very optimistic about the future of digital media and look forward to working with the talented team at The Huffington Post.”

Reypert said: “True to form, Chris has delivered in quickly establishing HuffPost Australia as a powerful digital brand underpinned by a strong bench of editorial talent. Chris will stay involved with HuffPost Australia while taking on a new challenge leading digital product development work and driving publishing innovation at Fairfax.

“We’re confident that JJ with his proven track record of building high performance commercial teams will continue the success achieved to date and take HuffPost Australia to even greater heights.