Interracial couples will soon be able to represent their emoji love following a global Tinder campaign created by Marcel Sydney in collaboration with design, animation and visual effects house Heckler.

The Unicode Consortium, a nonprofit organisation that provides standards for text on the internet and oversees emoji, has this week announced interracial couples are on the list of 59 new emojis which are set to roll out this year.

The move means people will be able to reflect their own relationship status in emoji form based on the skin colour and gender of each person.

Other options announced by Unicode include emojis showing a hearing aid, prosthetic limbs, sign language, a cane or a wheelchair. 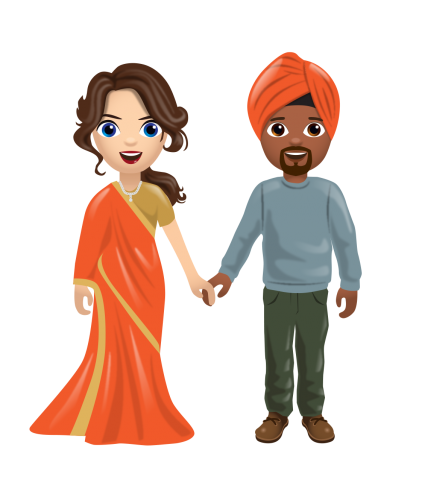 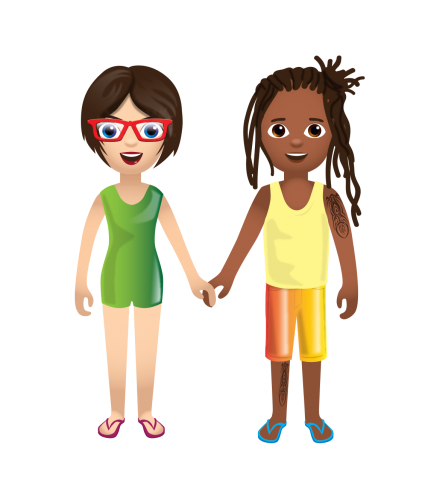 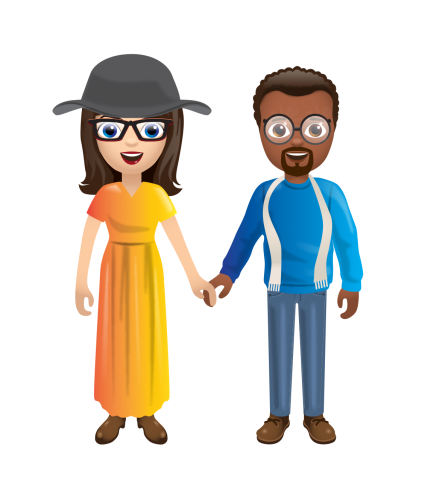 The agency partnered with Reddit co-founder Alexis Ohanian who is in an interracial marriage with one of the most popular people on the planet, Serena Williams, to spearhead the campaign.

It also worked with key influencers in interracial relationships in seven markets, creating their own bespoke emoji which were then shared with the world.

In the film, emojis replaced real-world objects, but the featured interracial couple were left with nothing to represent them. The video had more than five million views and a change.org petition received 52,119 signatures.

“It takes a long time to navigate through Unicode and it’s great to see that the creativity we brought to the table was able to deliver a tangible result.

“Marcel’s mantra is, ‘We make things that change things’ and you don’t get a better example than this”.

Heckler co-founder and executive producer Will Alexander said: “With around five billion emoji sent every day it’s staggering that it has taken so long for interracial couples to be properly represented in the digital world.

“Finally, they have and Heckler is proud to have played a role in helping raise awareness and drive action to influence this important change”.