Lingerie/sex shop Honey Birdette is once again in trouble with the Advertising Standards Board (ASB) over three images displayed on store windows during May. The majority of complaints are around the implication that the tagline “Room Service” implies prostitution. 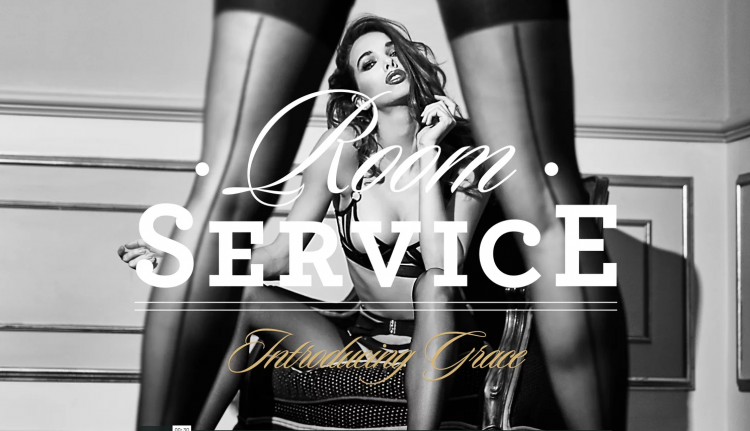 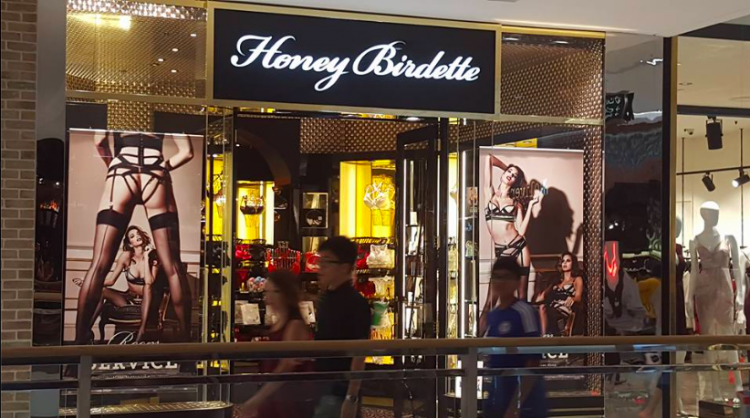 The complaints to the Advertising Standards Board included:

Honey Birdette’s response to the complaints included that the ads were being changed over the weekend regardless. The representative said: “I believe the influx of complaints that you received yesterday is the result of a campaign led by Collective Shout.”

The grassroots organisation has a long standing battle against Honey Birdette, it claims the store “completely disregarded the rights of children to inhabit public space free from pornographic imagery, and the rights of women to be regarded as anything more than sexual playthings for men’s enjoyment.”

In its ruling the Board ruled that the advertisement did breach the Codes. In particular the words ‘room service’ because the ASB “generally understood to mean a delivery of a service to a hotel room and that the reference to ‘introducing Natalie’ is a double entendre which references the availability of a new working girl.

“The Board noted that the woman with her back to the viewer is wearing sheer panties and considered that the nature of the sheer fabric means that the woman’s buttocks and her intergluteal cleft are still visible. The Board acknowledged that the lingerie worn by both women in this advertisement can be purchased in store, but considered that there is a high degree of nudity in this style of lingerie and in conjunction with the manner in which the lingerie is modelled by the two women is sexualised with the proximity of the two women to one another suggestive of a sexual encounter between them.

“Overall the Board considered that this version of the advertisement does not treat the issue of sex, sexuality and nudity with sensitivity to the relevant broad audience which would include children.”

According to Honey Birdette all the signage has been changed to SALE due to timing.