The Kombi van epitomises the Aussie road trip. it’s not just daisy-chained wearing rolling stones that are fond of that long and winding road – Brands are too.

B&T has collated seven of the most memorable road trip-styled campaigns in Australia. Find out which brands below have found solace in hitting the open road.

1. Scoop Ice Cream, not the Reef

Ben & Jerry’s teamed up with WWF in April this year to fight for the conservation of the Great Barrier Reef. Travelling all around Australia in its ‘Fight for the Reef Scoop Tour’ the ice cream guys handed out scoops of the decadent treat and helped raise awareness for one of Australia’s natural wonders. 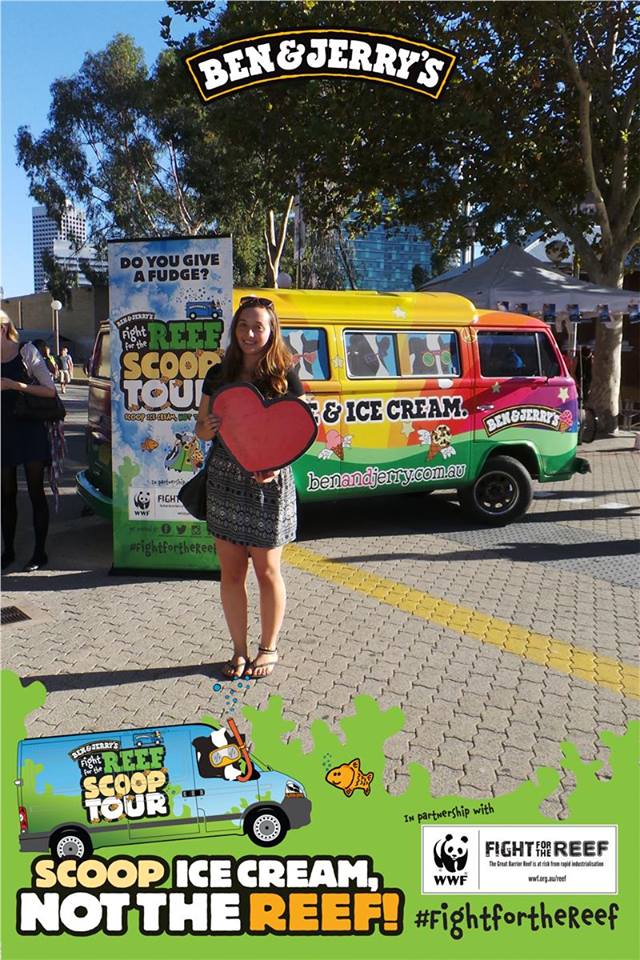 Taking the love of the decadent chocolate Tim Tams to another level, Arnotts flung out Tim Tams from its Tim Tam Love More bus as it travelled around the country last year. Handing out more than 120,000 chocolate covered biscuits to consumers, the bus allowed Aussies to experience the brand with games, fun and the chocolatey goodness. The campaign was created by DDB Sydney. 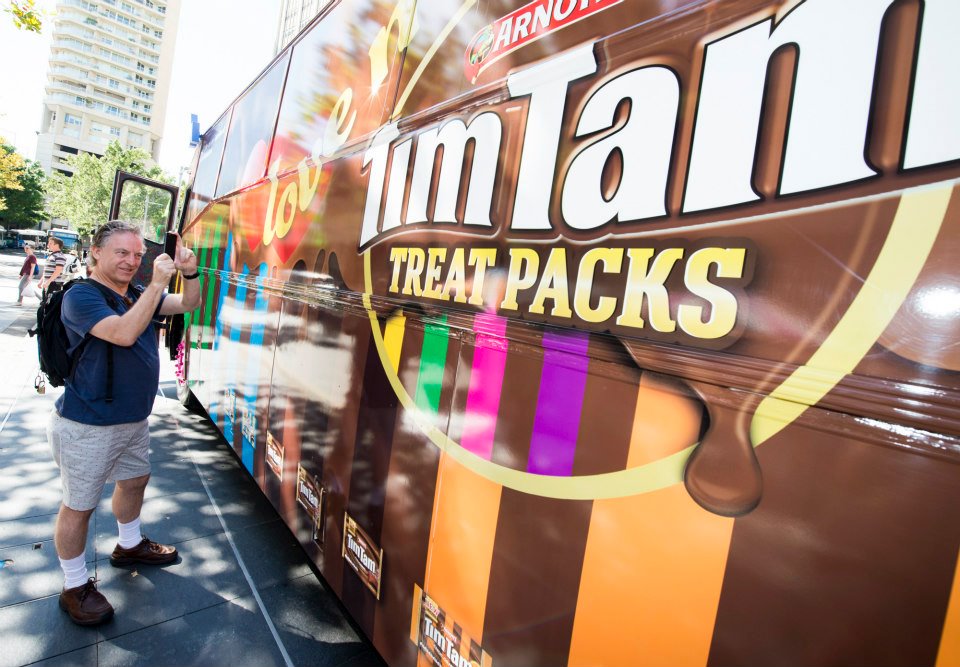 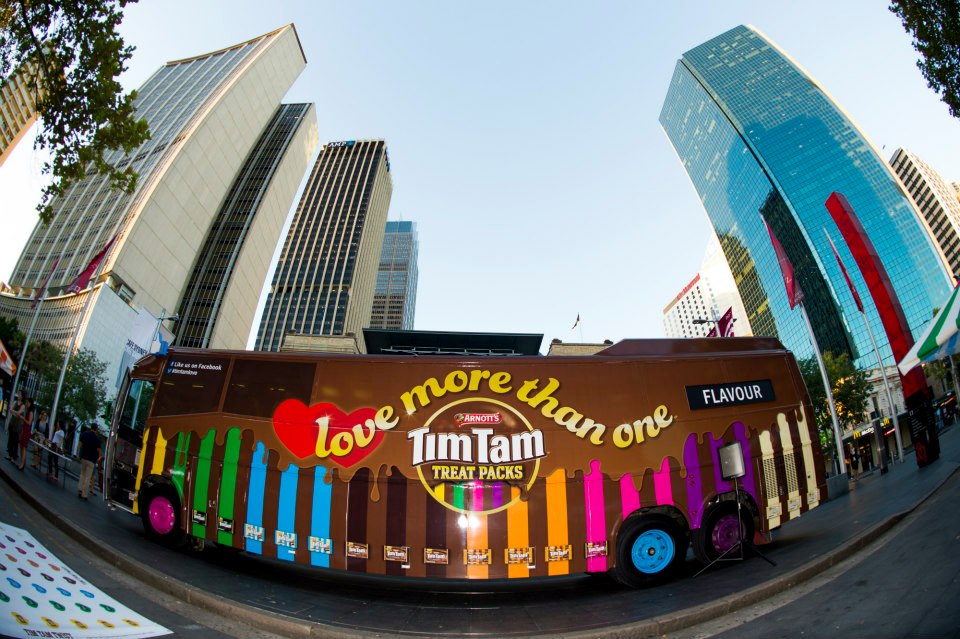 Bauer Media’s Cosmopolitan literally did jump back on the Kombi van for its campaign celebrating the magazine’s 40th year in 2013. The pink vintage Kombi van stopped at events along the east side of Australia where its target audience of 18-25 year old women resided, such as university O-Weeks. The campaign was executed by outdoor media provider oOh! Media, with CEO Brendan Cook saying at the time: “This activation perfectly captures the target audience with no wastage, and provides a bridge between online and real time experience.” 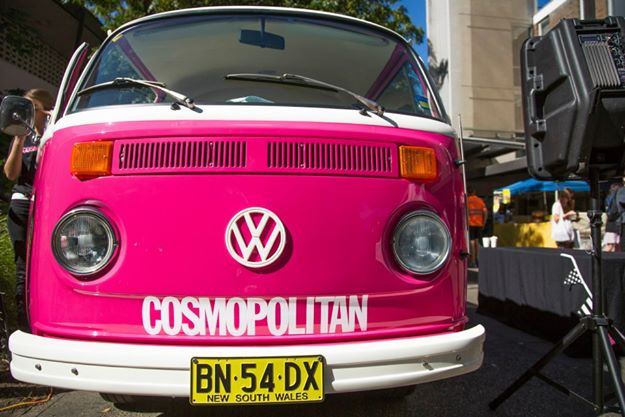 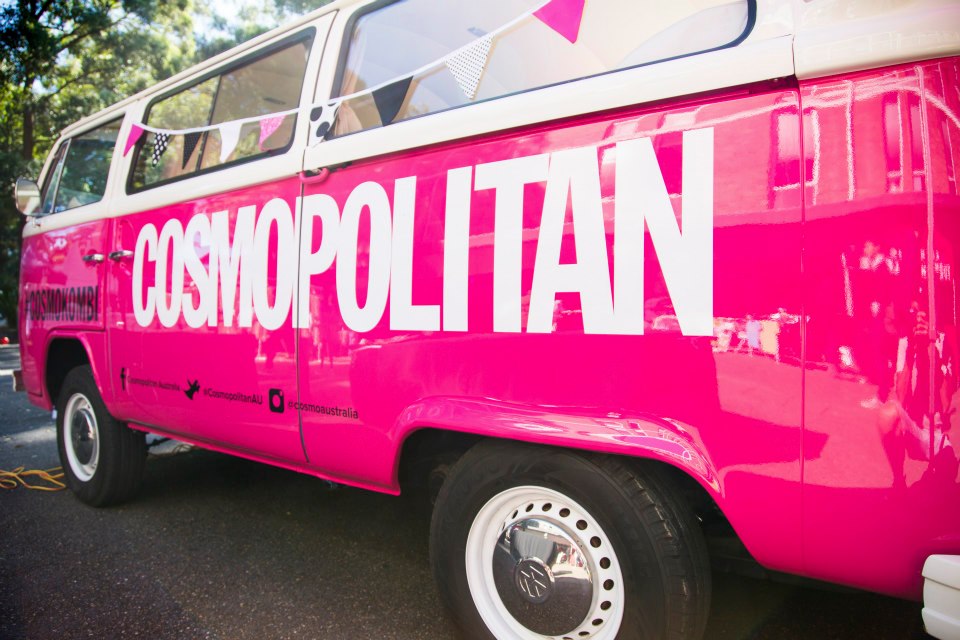 Pepsi hit the roads this past summer with a bright blue truck travelling around Australia, handing out cans of the fizzy drink to fans for the ultimate ‘Taste Challenge’. The mobile brand experience, executed by Play Communications, tasked Aussies to have a tipple of the new flavour and decide for themselves whether they preferred Pepsi or Coke. 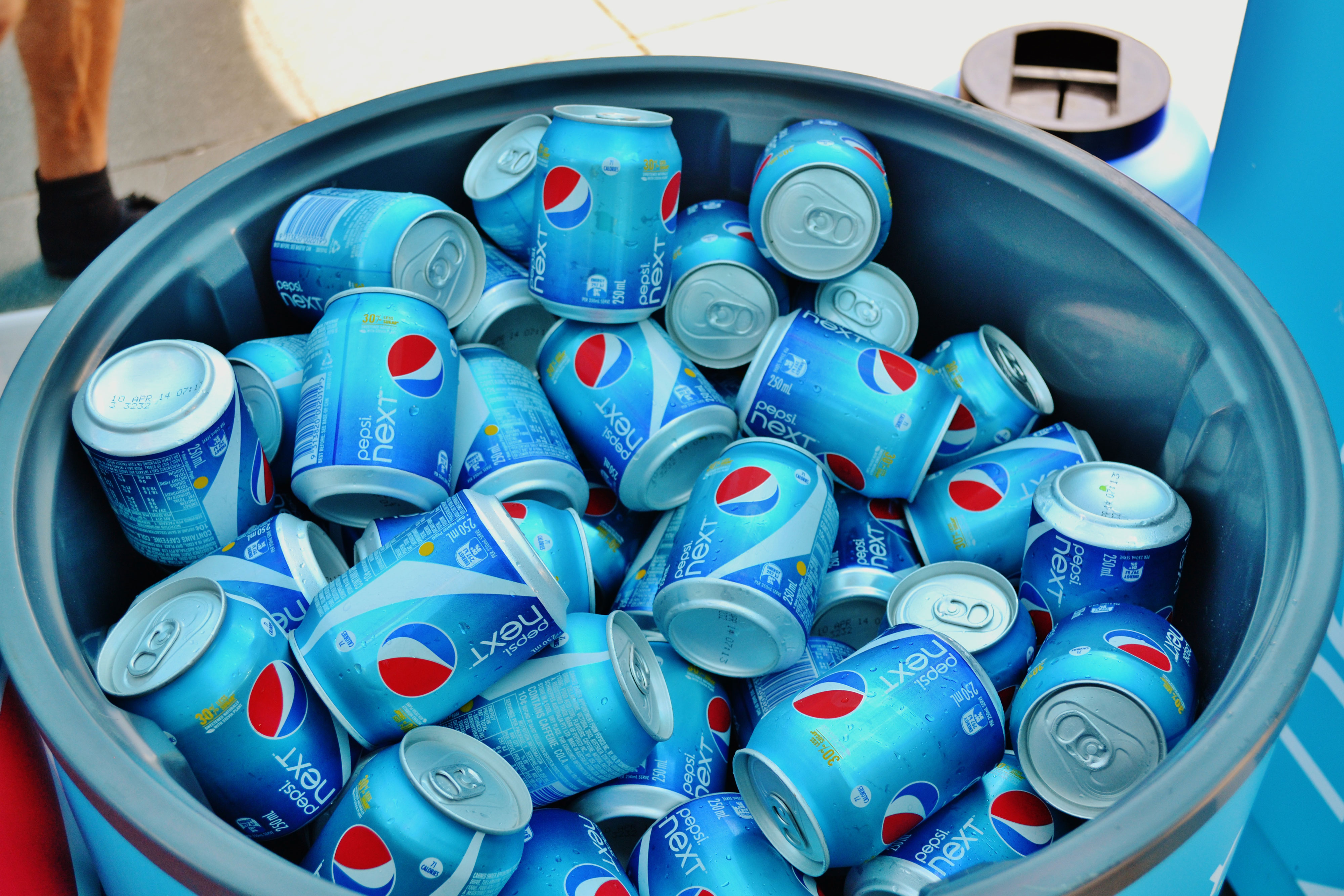 Earlier this week Gumtree announced its bus was taking to the Aussie coast to showcase the online brand in an offline way. Teaming up with Aussie Pickers, two pickers Lucas Callaghan and Adam McDonald are taking the Gumtree bus around the east coast of Australia, stopping at markets along the way.

WaterAid took poo to a whole new level in 2012 with its Aussie Toilet Tour. The tour wanted to generate awareness of global issues around hygiene and sanitation. 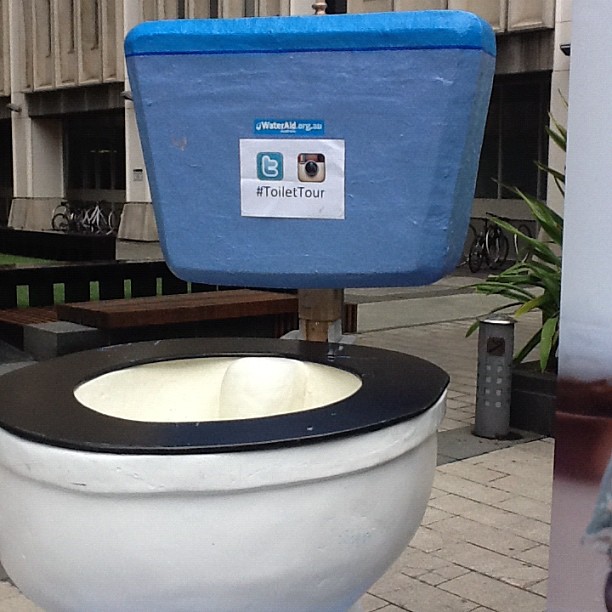 One of the toilet’s stop on the Toilet Tour in 2012. Image via Toilet Tour Facebook Page. 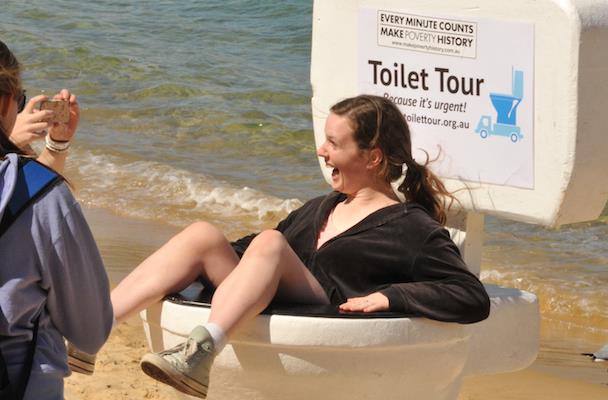 Wine brand Yellow Tail also took advantage of the Kombi van vibe in 2010, veering around the Aussie roads to some of the hot, party-hard regional festivals. With global brand experience agency Jack Morton behind the activation, the mobile wine bar, affectionately named Bubbles after the brand’s sparkling wine brought fun and good times to festival attendees. At the time of Bubbles’ journey, senior brand manager Travis Fuller said: “Already the Kombi has helped us to connect to our target market in a fun and engaging way and our consumers are delighted when they encounter Bubbles.” 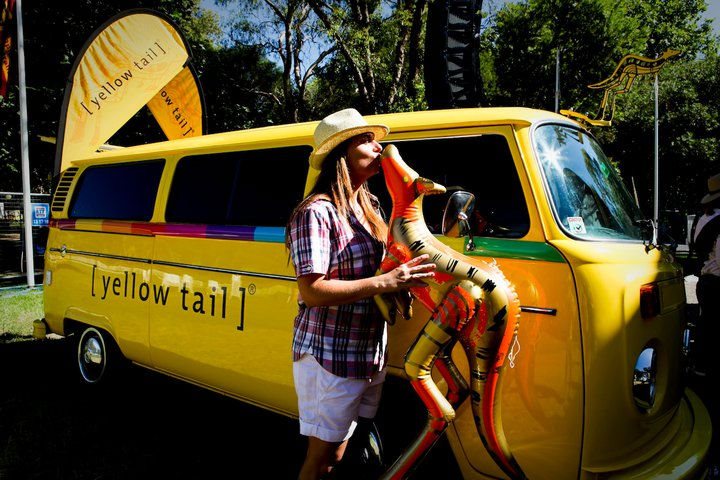 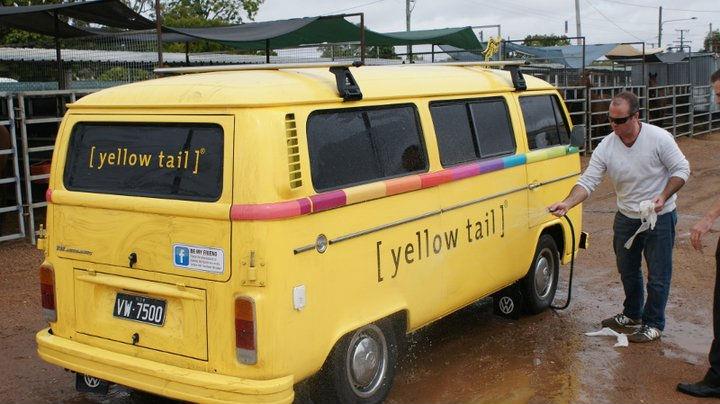