Brands and the media will redefine modern masculinity this year, according to Getty Images’ 2018 Visual Trends.

‘Masculinity Undone’ is one of three trends the world leader in visual communications has identified that will reshape the visual language consumers will be most responsive to this year, alongside ‘Second Renaissance’ and ‘Conceptual Realism’.

Based on Getty Images’ creative research by its visual experts and search and image data – one billion customer searches and 400 million downloads from its website each year – the company’s visual forecast sets out macro and micro trends for the year ahead.

The forecast acts as a guide for the media, advertisers, brands and businesses by reflecting on changes in the world and how they may develop over the coming 12 months. 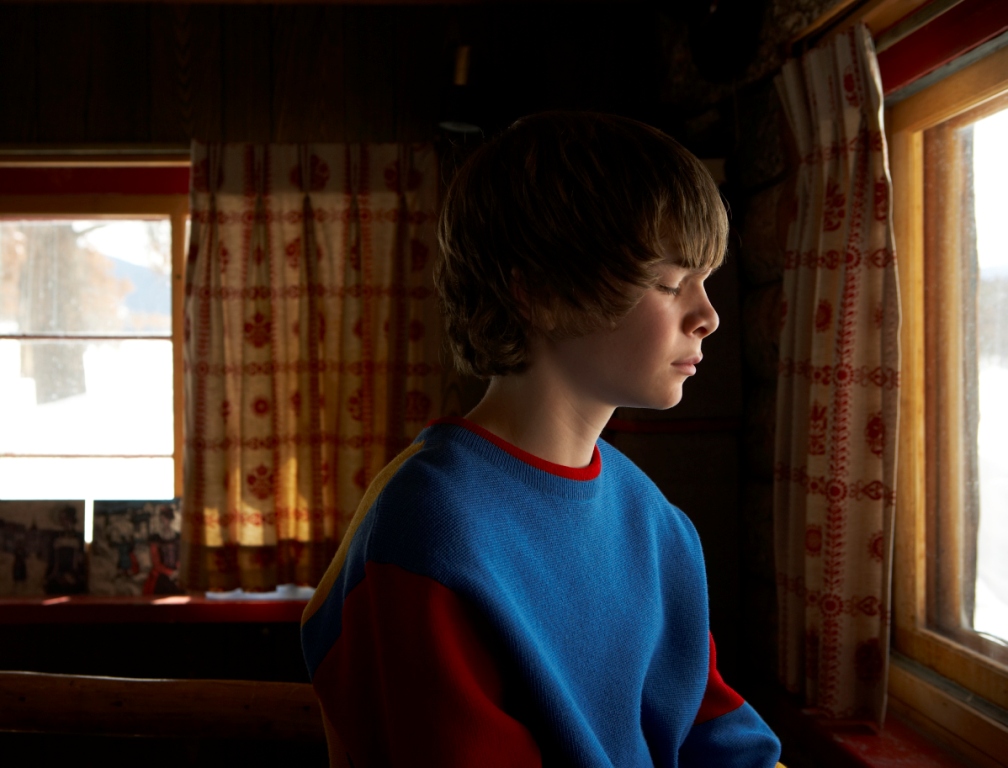 While past years have rightly been spent addressing the portrayal of women in advertising and the media, there is a growing awareness that stereotypes for representing men are also extremely outdated.

In Australia, the Advertising Standards Bureau condemns this, saying: “Advertising or Marketing Communications shall not portray people or depict material in a way which discriminates against or vilifies a person or section of the community on account of race, ethnicity, nationality, gender, age, sexual preference, religion, disability, mental illness or political belief.”

Demographics and cultural changes are making the common one-dimensional notions of masculinity irrelevant, and in 2018, men will continue to be liberated from long-established visual stereotypes as we see more imagery embracing male emotion, vulnerability and complexity. 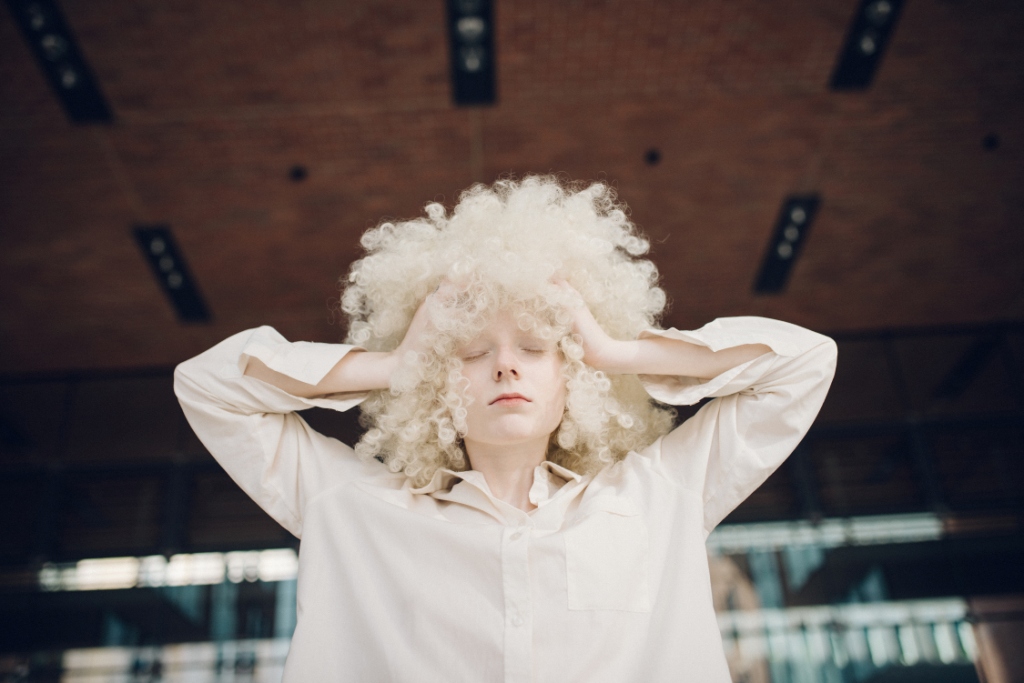 With millions of people now carrying a high-quality lens in their pocket every day, it’s easier than ever to take pictures. In response, professional photographers are turning to art history to create more considered images that champion the idea of photographic craft.

Driven in large part by BAME creators looking for a more positive, culturally rich visual narrative through the subversion of classic art techniques, portraiture has begun to hark back to imagery from bygone eras – paying homage with subdued palettes and luxurious fabrics that resemble paintings.

Demand for this style of work is growing, with searches for ‘luxury abstract’ up 186 per cent and ‘vintage portrait’ up 94 per cent. 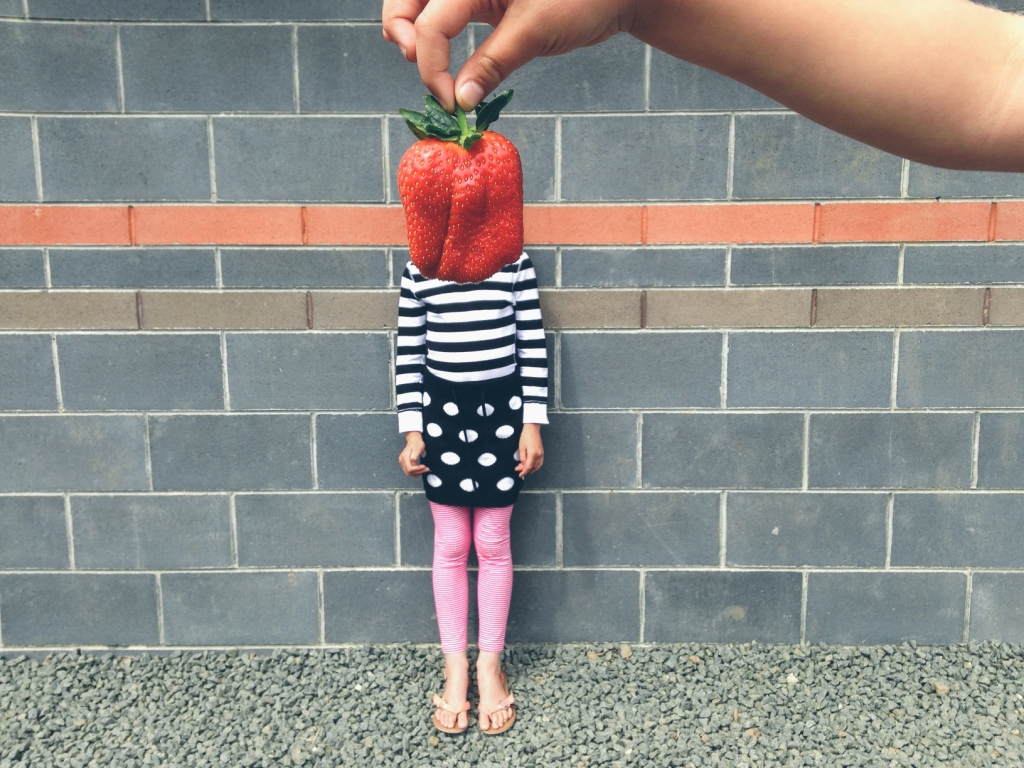 A combination of evolving long-term visual trends, new technology and the public’s current scepticism to take things at their face value has spawned a new visual expression – ‘Conceptual Realism’.

The emergence of social media has seen a significant rise in the demand for more ‘real’, authentic imagery. But, in a trend born in the art and fashion worlds, photographers are beginning to create more conceptual images executed in a realist style.

Attainability and relatability are key components when connecting with today’s consumer, but in 2018 Getty thinks we will see creators pushing to explore these themes in increasingly unexpected ways.

Searches for ‘unexpected concept’ were up 116 per cent, while those for ‘reality’ were up 176 per cent.

Searches for ‘diversity and inclusion’ – terms that transcend Masculinity Undone and Second Renaissance – are up an impressive 917 per cent, and those for ‘LGBTQ’ are up an equally positive 809 per cent.

Brands and businesses are also acknowledging the need for better visual representation of our diverse communities, with searches for ‘multi-ethnic family’ up 385 per cent and ‘cultural diversity’ up 252 per cent.

More worryingly, searches for images depicting stress and anxiety – especially in men – have seen a significant increase. ‘Teen suicide’ is up by 429 per cent, ‘emotional stress’ by 263 per cent and ‘emotional abuse’ by 110 per cent, with ‘man stressed’ up 105 per cent, ‘depression man’ up 31 per cent and ‘man looking worried’ up 100 per cent.

Encouragingly, the search data also suggests an increased global focus on mental wellness, with those for ‘mental health’ up by 174 per cent and ‘mental health awareness’ up by 258 per cent.

What it all means for brands and agencies

“They want positive, culturally rich images that accurately represent the world of today,” she said.

“Imagery has been crucial to brands engaging with this sense of change. When there is a backlash against campaigns, it is against work that feels contrived, that doesn’t feel authentic – currently the ultimate measure of value in our social and cultural media.