Omnicom’s DDB Sydney has held onto the creative account for Volkswagen Passenger Cars, following a global review by the auto giant.

Volkswagen has reduced its global network of about 40 agencies to three lead agency groups. Omnicom has retained Europe and South America, and Cheil for China, while WPP has been appointed to handle North America. 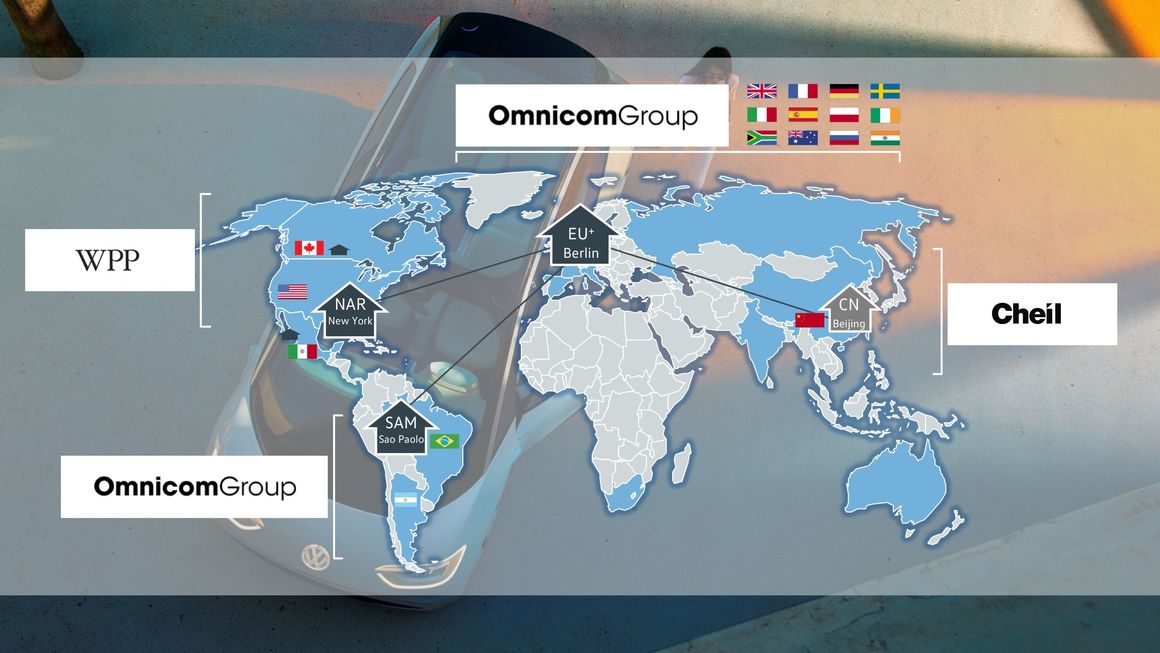 DDB Group Australia chief executive Andrew Little told B&T: “The main difference now is our ability to create global campaigns, rather than Australian-only, as DDB Sydney is a key partner of the global hub.”

Little said there was no change in DDB Sydney’s ongoing partnership with VW Commercial Vehicles, Skoda or Porsche.

The agency restructure was part of Volkswagen’s plan to improve its marketing efficiency by about 30 per cent by 2020, while keeping its marketing budget approximately stable at €1.5 billion ($2.6 billion).

Furthermore, the number of Volkswagen’s campaign elements is set to increase about five-fold, with the objective of delivering direct, personalised communication with customers.

Volkswagen has a number of changes lined up for its marketing that will focus on four main areas.

In the product area, Volkswagen’s key topics in 2019 will be the eighth-generation Golf and the ID. Both cars will be fully connected, also allowing direct digital services for the customers in the car.

Volkswagen and diconium are developing a sales platform where customers will be able to purchase and manage on-demand functions for the connected vehicle in the future.

Volkswagen is also set to unveil a new brand design around autumn next year, and noted that its recent partnerships with the German Football Association and UEFA will also call for new marketing approaches.

In future, direct communications between Volkswagen and customers will be managed via a personal customer ID, which is to be introduced with the new brand sales system from 2020 onwards.

Volkswagen board member and sales chief Jürgen Stackmann said the brand is to be managed in a leaner, more centralised way.

“With the new partnerships, we will reach an unprecedented level of innovative power in marketing,” he said.

“Thanks to our more focused agency landscape and the expansion of our digital activities, we will become significantly more efficient.

“The far-reaching transformation of Volkswagen, which will also become evident to our customers next year with the world premiere of our ID, will fundamentally change our marketing.”

Jochen Sengpiehl, CMO of Volkswagen Passenger Cars, said: “Thanks to our new sales model, we will be in a position to communicate direct with the customer in the future.