The Australian Secret Intelligence Service (ASIS) has launched a recruitment campaign aimed at attracting the nation’s next generation of intelligence officers via Cummins&Partners.

Featuring a series of mind-bending audio and visual challenges, ‘The Most Interesting Job Interview’ is an interactive interview that gives ordinary Aussies the chance to step into the shoes of an aspiring ASIS Intelligence Officer.

The federal government’s Minister for Foreign Affairs, Julie Bishop, who launched the campaign last Tuesday, said the interview was designed to attract those who might never have considered a career in secret intelligence.

“Not many people know much about the Australian Secret Intelligence Service. This makes it difficult to recruit the right people to work in the fields of intelligence and espionage,” she said.

“What we’re looking for is people from a diverse range of backgrounds – people who have got a curious outlook, and obviously intelligent. You have to be resilient, be prepared to work overseas, but always acting in Australia’s national interest.”

The classified nature of the agency’s work, combined with Hollywood spy-movie stereotypes, often gives the public a false impression of what working in intelligence is actually like.

When speaking to the media, Bishop said: “It is not quite James Bond and driving an Aston Martin.”

Officers are involved in gathering intelligence for issues like counter terrorism, people smuggling, and following people who might be a threat to Australia.

Tom Ward, chief strategy officer at Cummins&Partners, said the agency worked closely with ASIS in order to design challenges that filtered out anyone who didn’t fit a very specific personality profile.

“We know ASIS intelligence officers have excellent people skills, are great lateral thinkers, and notice things that others don’t,” he said.

“So, our challenge was to build an online experience that tested these very human abilities in a creative, yet psychologically credible way.”

But while the interview might be a simulation, it also has real-world implications, with high-performing candidates receiving an application code that they can use to inform ASIS assessors of their performance. 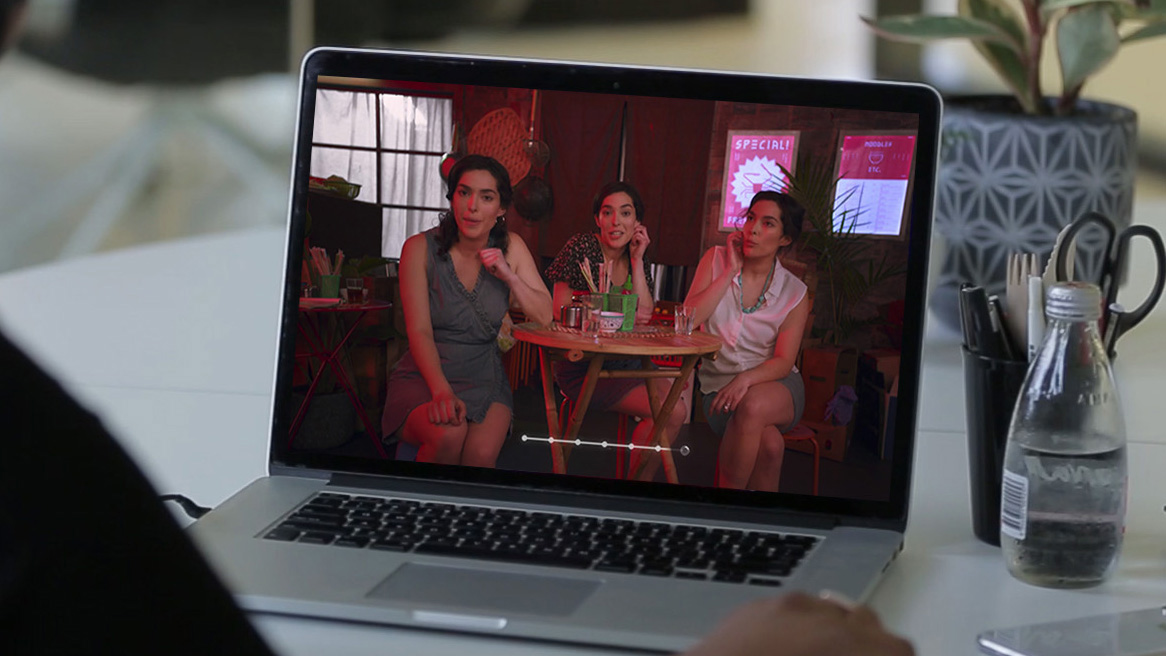 The idea to pressure test candidates with a job interview came from some now infamous recruitment techniques of the world’s largest corporations, according to Ward.

“You hear stories about Google and Facebook throwing all kinds of left-field questions at applicants in job interviews, but compared to being an intelligence officer at ASIS, those jobs are a walk in the park”, he said.

“A virtual job interview is a great way to introduce a really interesting career to Australians in a way we can all relate to. It also demonstrates that working in secret intelligence requires a more human type of intelligence – not a chiselled jaw or action-movie reflexes.”

The campaign has already featured on Sunrise, The Project, Today and Sky News. It has also gained rapid global interest, appearing on CNN NY and news programs in Germany, France and Spain.