One of Australia’s leading experts on branding has severely criticised the response by Cricket Australia (CA) to the ball-tampering scandal that has rocked the sporting body.

Karl Treacher, CEO of The Brand Institute, told B&T that if he was rating the sporting body on its handling of the scandal, his score would be a zero out of 100.

“Whoever is managing the media strategy on this is demonstrating exactly zero knowledge and skill,” he said.

“If Steve Smith gets banned – which he has to – whoever is advising on reputation strategy should be walking straight out the door with him.

“I’ve never seen a sports media crisis handled worse than this. It just shows how out of touch the administration is with today’s audiences.”

“The preliminary findings have confirmed that prior knowledge of the incident in Cape Town was confined to only the three players reported,” he said.

“Sanctions are expected to be announced within the next 24 hours.”

Treacher said while it is hard to predict the long-term impact of the incident, he believes the damage will be significant in global cricket circles for some time.

“As far as implications locally with fans, this will pan out to be a drop in the ocean – an ocean made up of 150 years of world-class sportsmen behaving (relatively) appropriately,” he said.

“You only need to look at Matt Johns admitting to group sex as part of a NRL footy trip while married to realise that fan loyalty runs deep and even the biggest indiscretions will probably be forgiven. He even got his own footy show after that incident.” 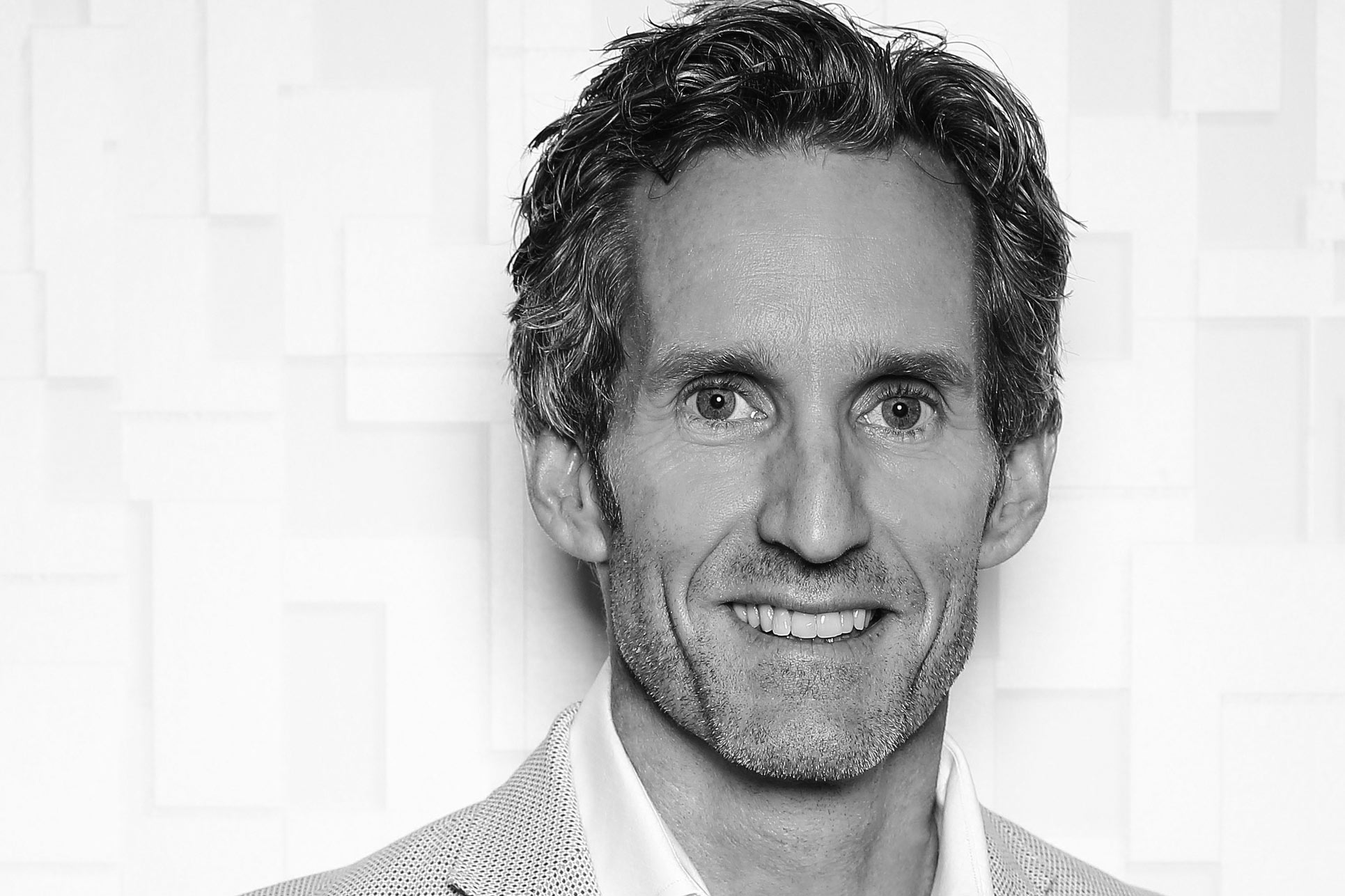 A variety of well-publicised sports brand issues have now created something of reliable social precedent that predicts “supporter leniency”, according to Treacher.

“When many people become supporters of a national cricket team or whatever, they assume some the team’s identity so as to ‘go on the journey’ with them. So, to give that up means giving up something more than just their replica baggy green, it becomes very personal,” he explained.

A number of cricket sponsors including Magellan, Commonwealth Bank, Qantas, XXXX Gold, Sanitarium, Accenture, and Skins have issued powerful statements on the incident, with many of them seemingly adopting a ‘wait and see’ approach.

However, Sanitarium appears to be the first sponsor that’s taken decisive action, removing any mention of Smith in its online assets. 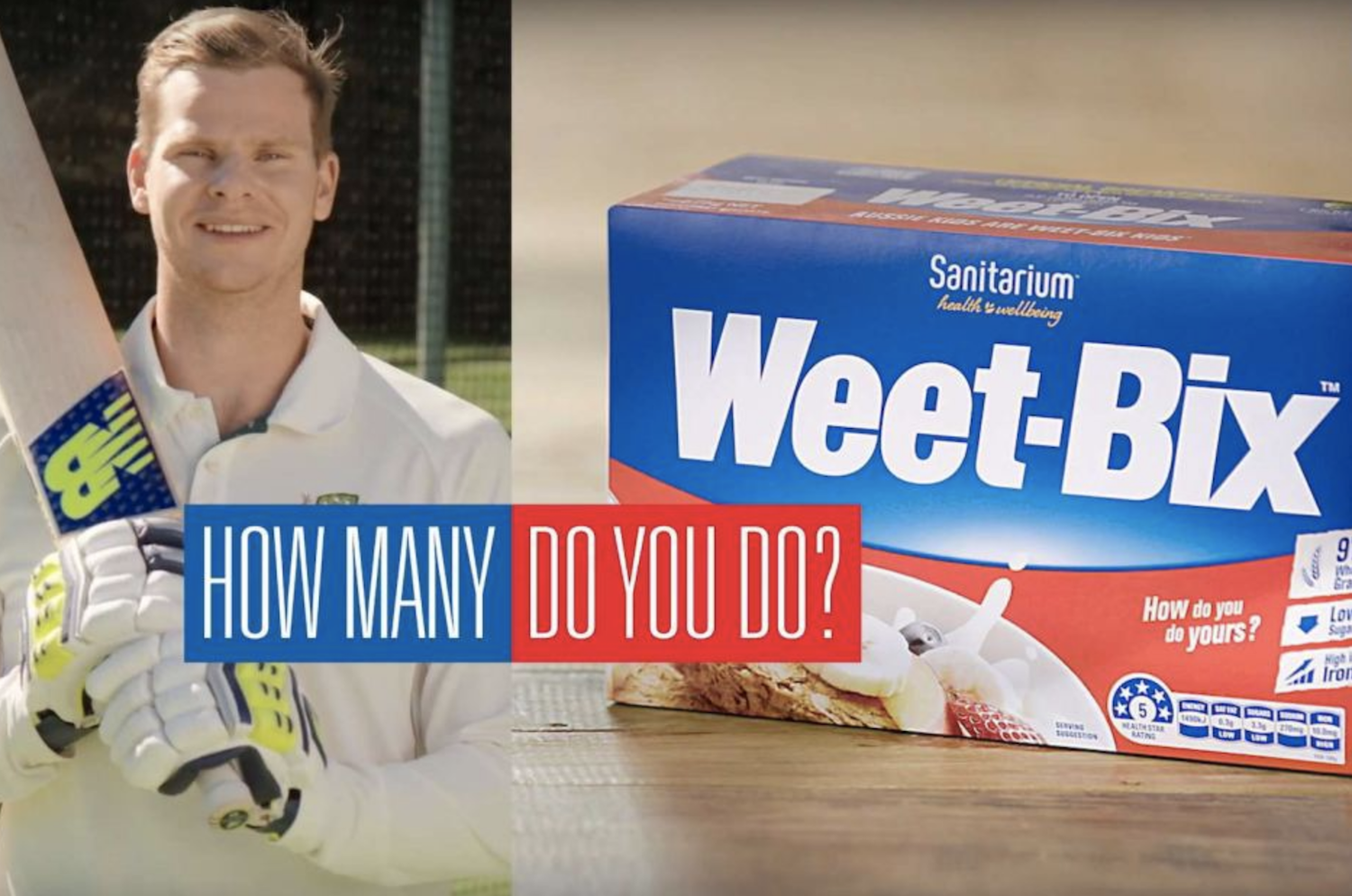 Treacher said the right course of action for team sponsors is different to player sponsors.

“The sponsors of teams support the dreams of children and the social structure of large subcultures that cross so many diverse societal territories,” he told B&T.

“They have little to gain by ditching the Australian cricket team and run the risk of being viewed as popularity groupies instead of brands dedicated to supporting teams through the good and tough times.