‘Meet Graham’, the distorted male figure of ‘the only human able to withstand a car crash’, earned the agency third place in The Good Report’s ‘Most successful Campaigns promoting good causes 2017’ category. 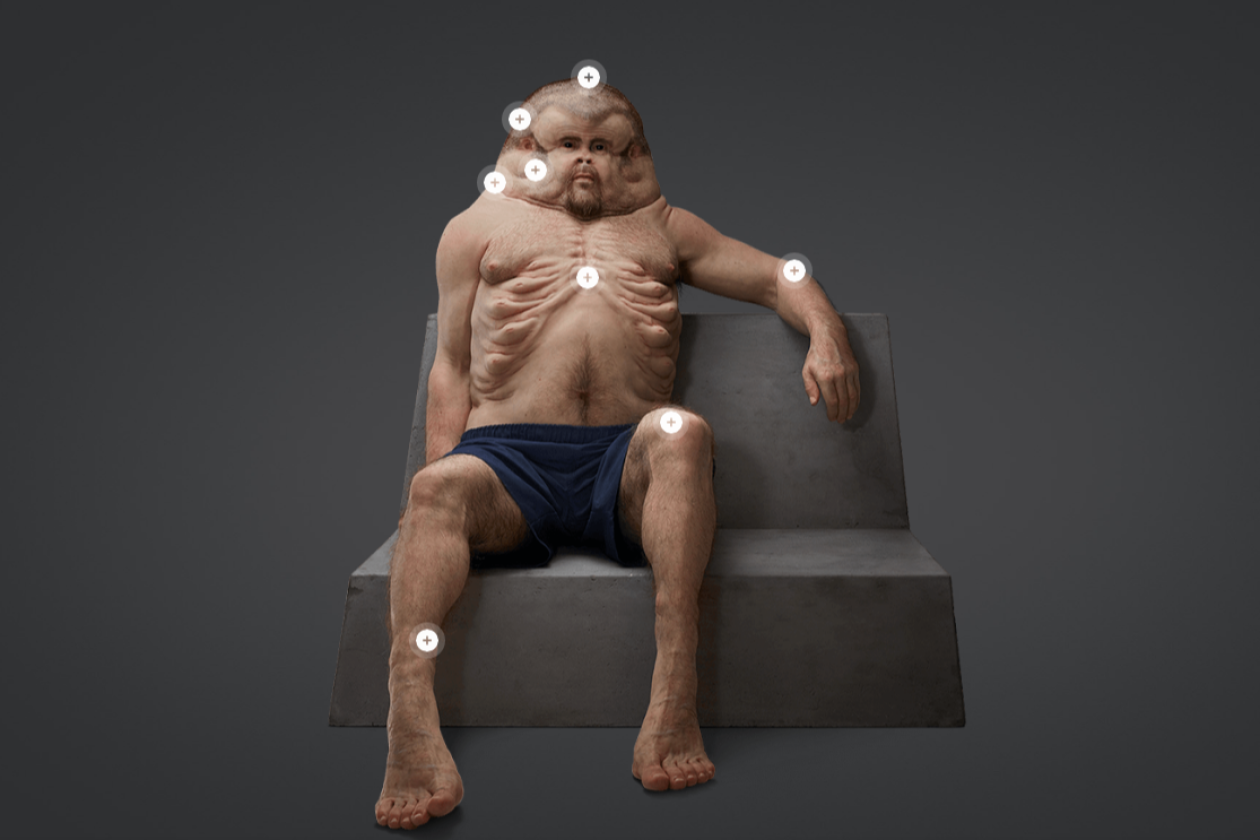 Clems Melbourne was the only Australian agency to be recognised in the report, which celebrates the best campaigns for social responsibility in 2017.

The report is created in collaboration between ACT Responsible, the international non-profit association and largest global source of the world’s best ads on social and environmental issues, and Gunn Report, the global index of creative excellence in advertising.

Now in its fifth year, a total of 1045 campaigns produced by 680 agencies for 850 advertisers from 80 countries were evaluated for this latest Good Report.

The report also looked at the most successful brands promoting good causes for 2017, with Amnesty International ranked first.

Gunn Report managing director Emma Wilkie said, “Act Responsible honours the hugely valuable job our industry does, throughout the year in countries all round the world, in multiplying the impact and effectiveness of communications for Good Causes.”

“The Good Report adds a commendable extra dimension to their mission and we are proud to be a part of it.”

To see The Good Report 2017 in full visit http://act-responsible.org/the-good-report/