The latest B&T Breakfast club, presented by Snapchat, was held at Sydney’s heritage-listed Chauvel Cinema in front of a packed audience thanks to more than 300 registrants for the event.

Respectfully held on the traditional land of the Gadigal people of the Eora nation, the talk centred on some of the amazing campaigns which rose to the top this year at the Cannes Lions Festival of Creativity and the major themes that emerged, and much more. 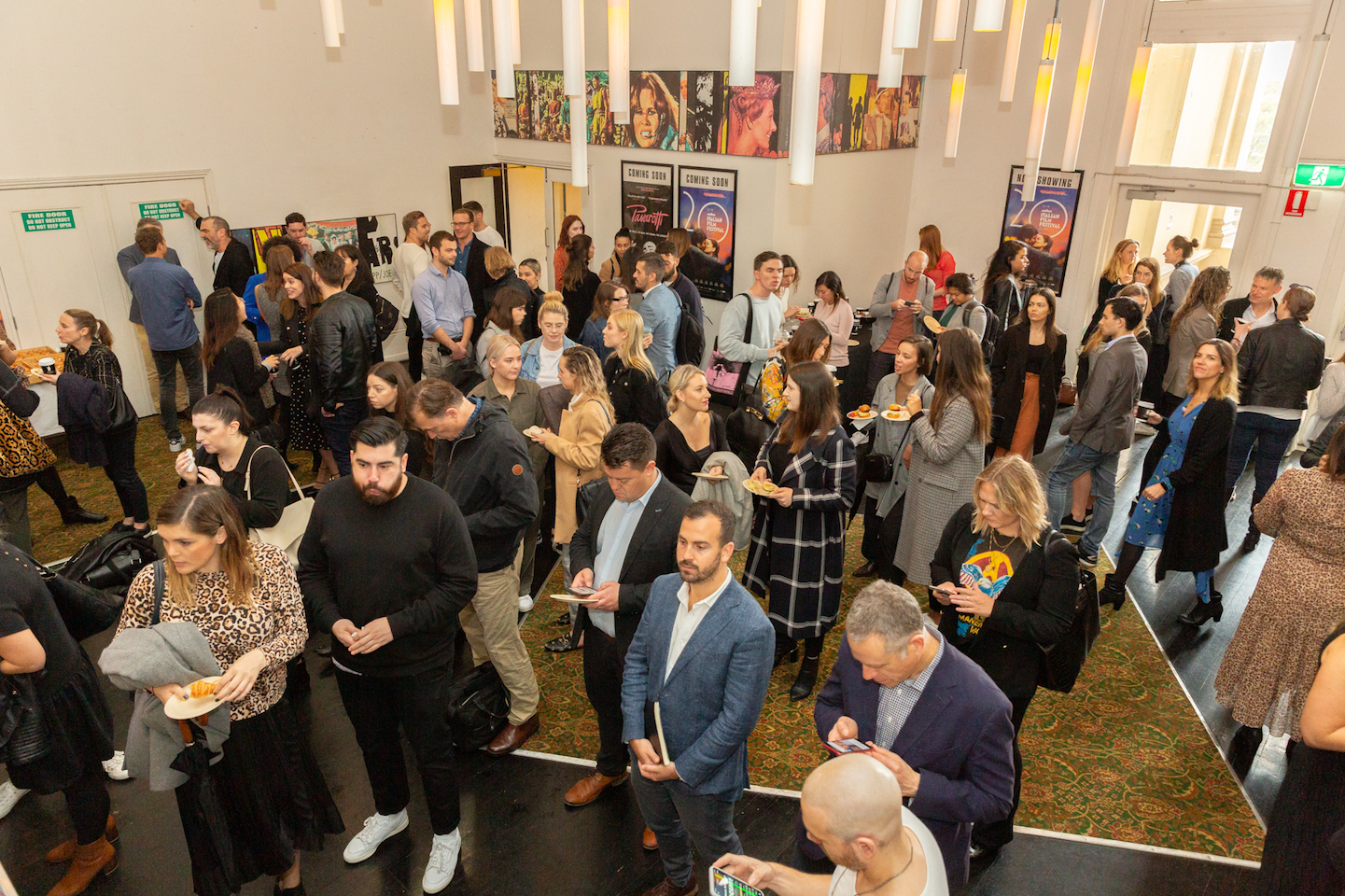 David Hovenden, Editor-in-Chief at B&T and CEO of The Misfits Media – Official Australian Representative of the Cannes Lions Festival of Creativity, moderated the panel discussion.

He was ably assisted by four of the industry’s brightest and most creative minds.

Bronwyn van der Merwe – General Manager, Fjord. A design evangelist with a vision to inject creativity into the heart of business, van der Merwe has spent her career working with clients to design and launch new human-centred digital products, services and businesses powered by world class design, analytics and platforms. She established Fjord in the region and is now the General Manager of Fjord across Asia Pacific.

At Cannes this year, van der Merwe was on the jury for the Brand Experience & Activation Lion. The grand prix lion in that category was Microsoft’s Changing the Game via McCann New York, a truly wonderful campaign worth checking out as well.

Karla Henwood – Executive Creative Producer, Squeak E. Clean Studios. Celebrated as ‘Creative Producer of the Year’ 2018 and ‘Mentor of the Year’ 2019 at the highly prestigious B&T Women In Media Awards, Henwood has enjoyed a 20-plus year career in advertising in her role as both a producer and leading industry mentor as the founder of Chicks In Advertising (CIA) – an industry network for women.

A multi-Cannes Lions winner and Emmy’s nominee, Henwood was on the jury of the Entertainment Lion For Music this year.

There were two Grand Prix awarded in that category Childish Gambino, “This Is America” and from Brazil Bluesman.

Nelius is an Australian film director and writer working in advertising, feature and series documentary, and drama. Along with co-founder of Finch, Rob Galluzzo, he founded The Lion’s Share initiative, through which the corporate world can make a contribution each time an animal appears in their ads, raising money for wildlife conservation, habitats, and animal welfare. A simple way to make a powerful difference.

Along with Clemenger BBDO as creative partner, and MARS Incorporated as a founding brand partner, The Lion’s Share was a Grand Prix winner at Cannes this year.

Pearson brings an energetic voice of a purpose-driven millennial audience. Working for IAG, as a creative and innovation specialist, he believes brands have the ability to influence culture through the craft of creativity.

In 2019, he was one of thirty global marketers selected to attend the Cannes Young Lions Marketing Academy and was also named in The Drums, top future 50 marketers list.

The first case study the panel decided to unpack was the big budget, all-conquering Super Bowl spot for Expensify Th!$.

The panel all agreed this campaign smashed boundaries in every direction and set the benchmark in integration. A hit single, written expressly for the client, a super bowl spot and the chance to screenshot and win expenses from the ad saw it work insanely well for the client. It was the unified view of the panel this campaign should have entered more categories and it would have won even bigger. A victory for big budgets and the pursuit of laughter.

The next campaign, ThisAbles, from Ikea changed gears a little.

It was one of many campaigns that adopted a theme of business doing good to promote itself while changing the world for the better. This campaign, was also one of many that had diversity and inclusion at its heart.

Burger King has a reputation for “sticking it to the man” and this campaign, Whopper Detour, was no different.

Next up, the panel considered the Adidas AR Drop campaign. This was one of the many creative uses of augment reality which allowed prospective purchasers to virtually try on the sneakers, even in Adidas’ competitors stores. 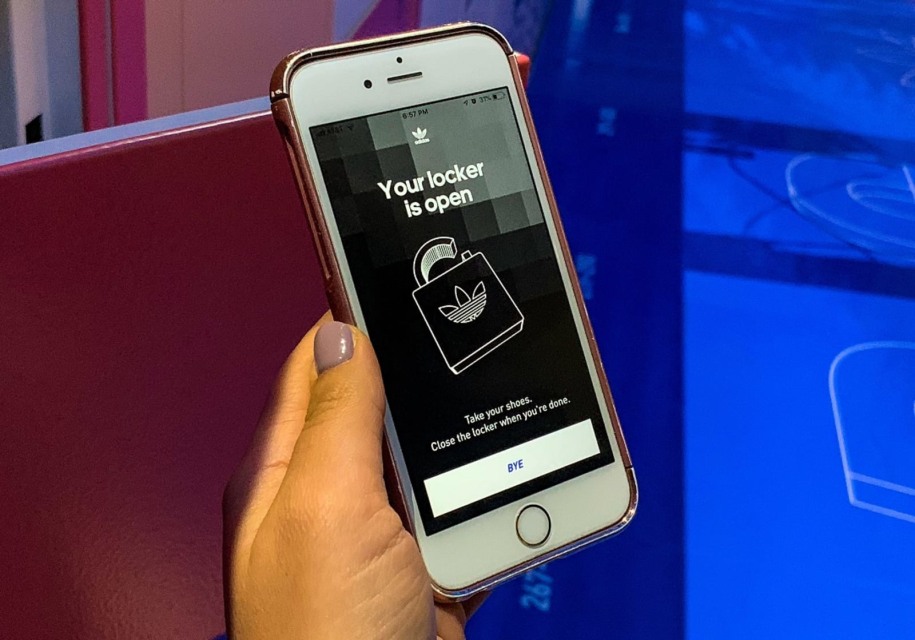 Finally, the panel took a look at Christopher Nelius’ the Lion’s Share, which as mentioned above took home Australia’s only grand prix for 2019.

Nelius spoke passionately about how his simple idea while watching the cricket and drinking beer, quickly became a UN-backed world wide initiative. He received rousing applause for his efforts and vision.