Network Ten has released press photos of its 2018 Bachelor cast and once again the 25 ladies vying for Nick “Honey Badger” Cummins’ attention have been attacked for being all too white.

Kicking off this Wednesday night on Ten, the cast features women ranging in age from 23 to 34 and, despite the doubters, features one contestant, 23-year-old Brooke Blurton, who describes herself as a “proud Indigenous woman” from Western Australia. While another contestant hails from Bali, Indonesia. 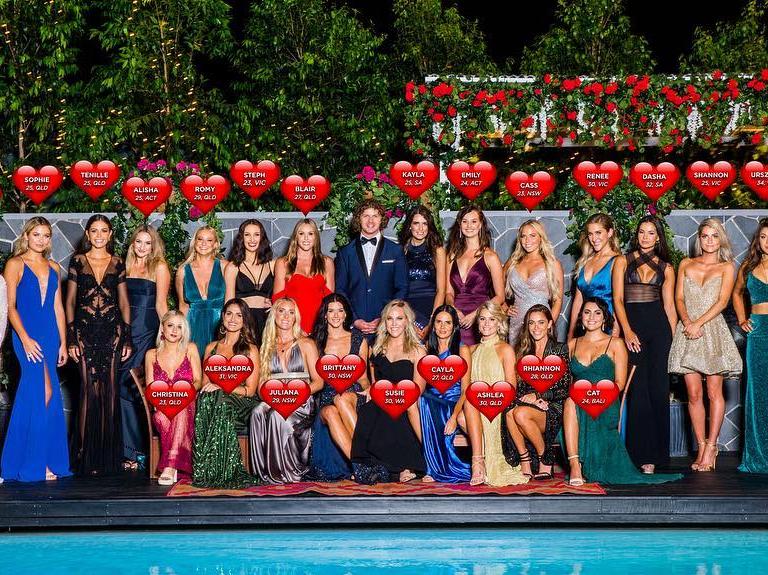 Even Cummins himself has been attacked on social media by female fans of the show for being too blokey and not attractive enough for the lead role.

“The past 10 or so years has been on the road playing rugby or working on my projects, so I’m very excited to be part of a show that is centred around love and good times,” Cummins said in a statement.

However, it was the largely white and largely blonde contestants that appeared to get most of the social media rage.

Fans of the show took to the show’s Instagram page to express their displeasure at a cast many believed did not reflect multicultural Australia. “Where the dark girls? Need some Beyoncé’s and Halle Berry’s in this place for once!” wrote one. While another added: “Yet another whitewashed Bachelor AU. Zero interest in watching, especially since The Bachelor feels like someone playing a satirical character.”

While others attacked the looks of the women featured. “No fuller figure women all tall slim women…I’m gathering for TV purposes slim is beauty?” penned one angry fan. While another added: “Why is there never any girls with REALLY short hair that get cast into a Bachelor?”