“It’s 2018”, is something you hear a lot when you talk to the players, coaching staff and fans involved in Rugby AU’s bid for the ‘Rugby World Cup Women’s 2021’ tournament.

There is this sense that they are not only ready for a greater stage, but raring to go. 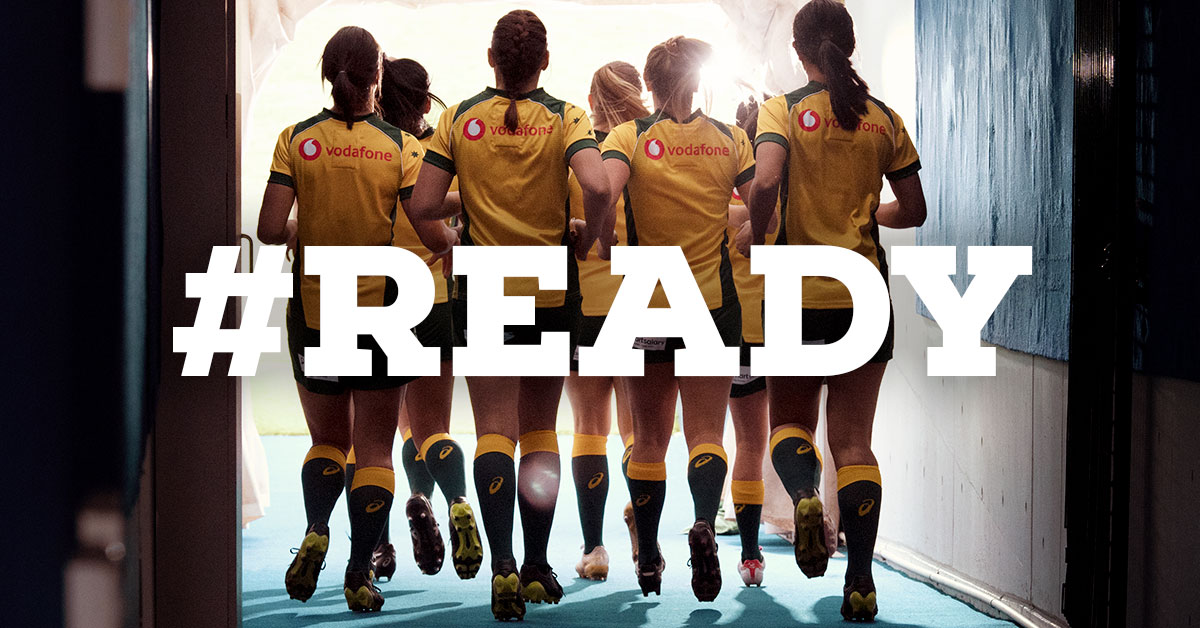 While wider cultural movements like #TimesUp rightly reflect positive steps towards greater equality for women, the Wallaroos and Rugby AU are determined to put this agenda even more on the front foot when it comes to the bid for the World Cup.

15’s Head Coach Dwayne Nestor revealed that the Wallaroos focus on being ‘unyielding’ and you can see this in the way the team break down barriers across the board. 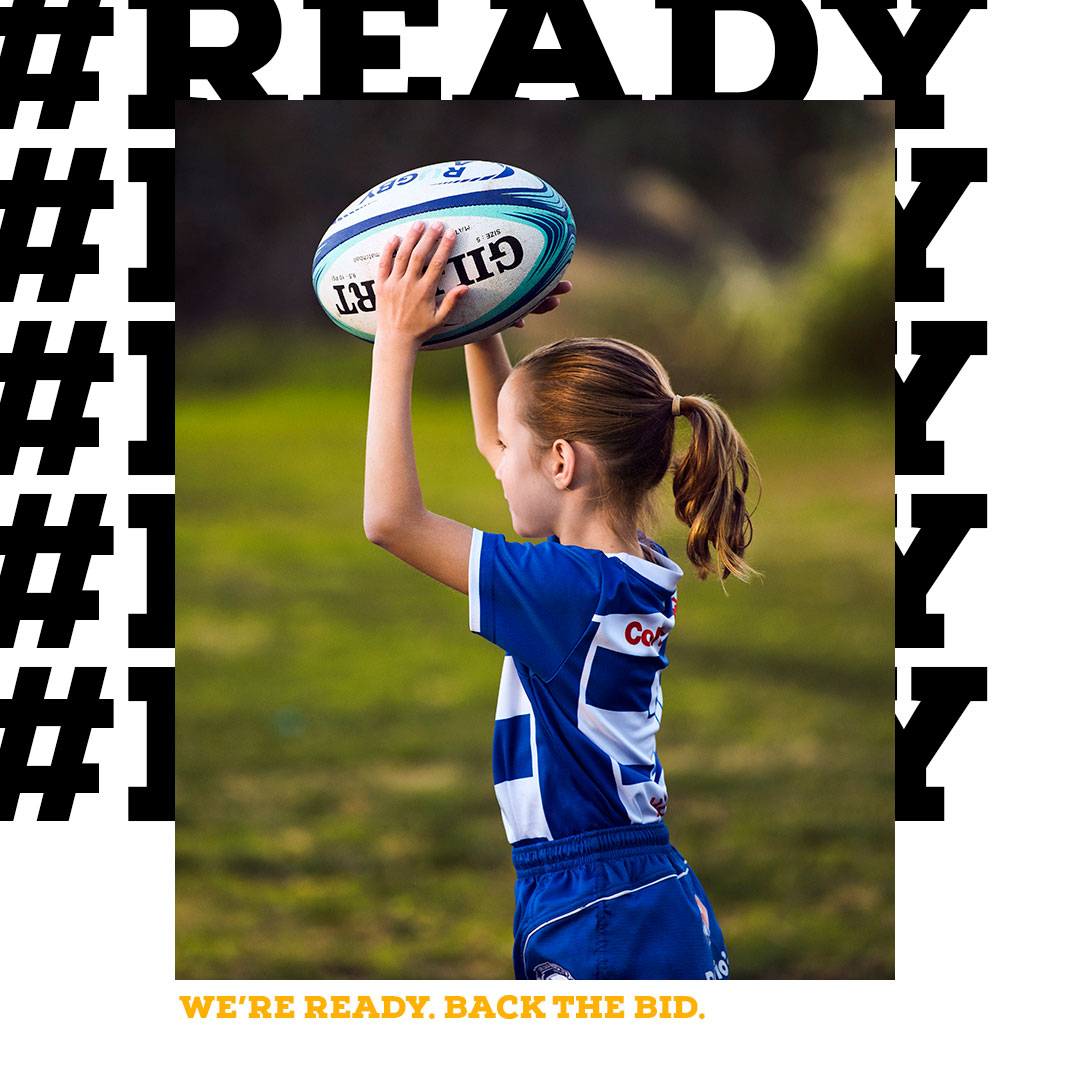 The grit and determination the Wallaroos showed in the last World Cup, is equally sweeping past ‘old boys club’ perceptions in 15’s rugby, raising the profile of women’s sport as a whole and championing Australia as a world class contender. 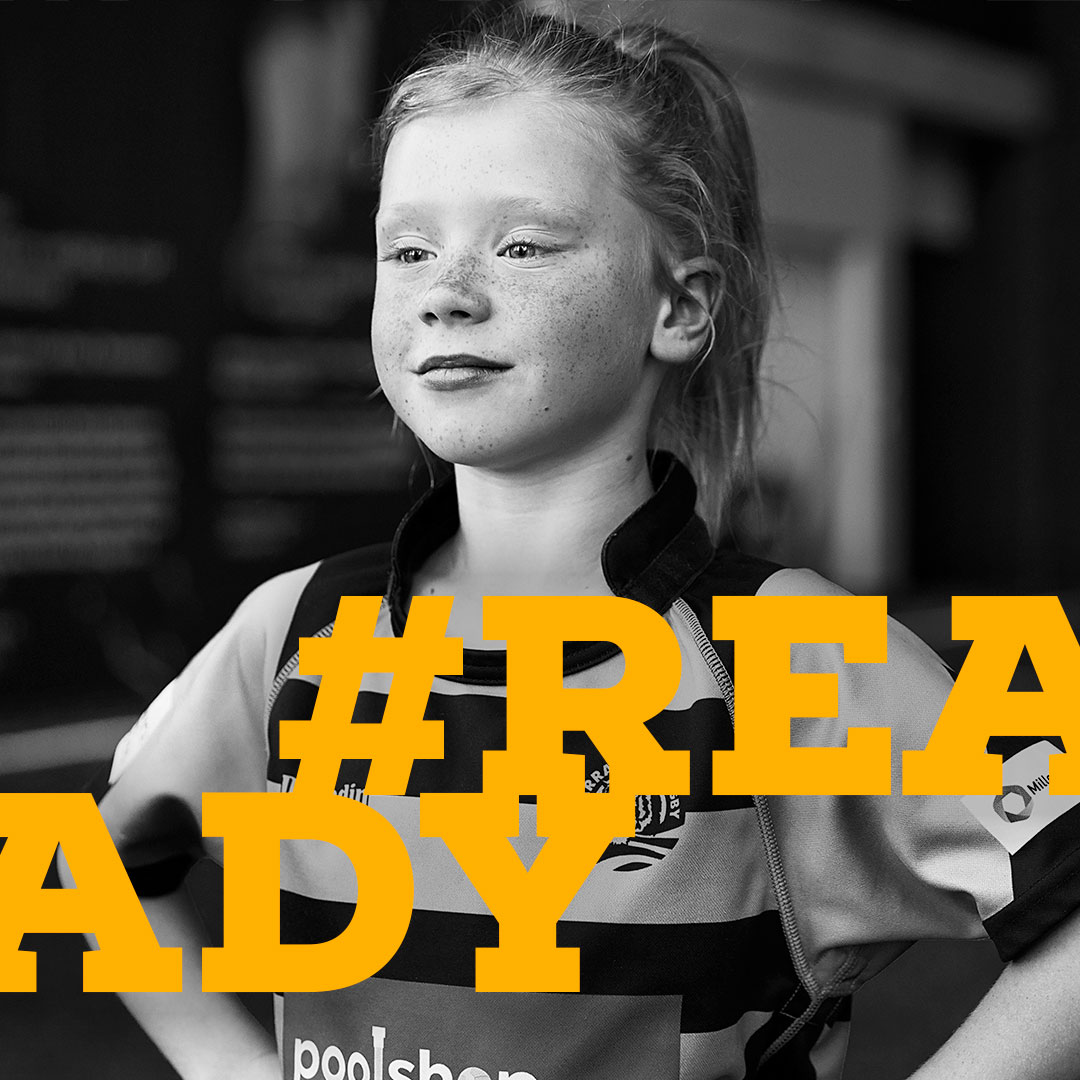 This kind of challenger spirit is exactly why RYVL Channelzero felt they were the perfect fit to help Rugby AU bring the bid to life.

They successfully won a competitive pitch with their idea “We’re Ready”. The idea not only resonates strongly with Rugby AU, players and fans themselves, but also reflects the readiness of the world class facilities available in the proposed host region – the Hunter Valley and Newcastle. 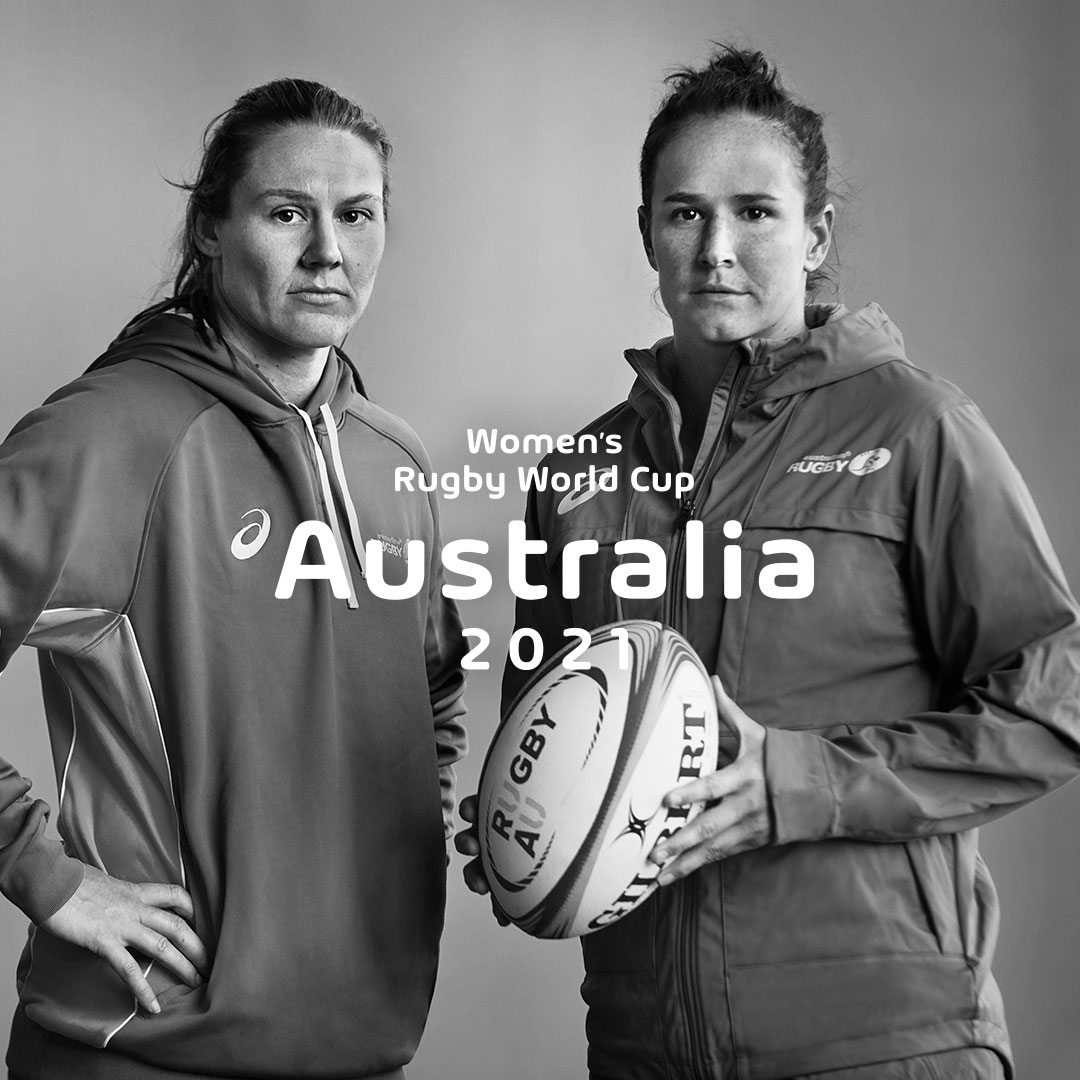 Belinda Wearne, GM of RYVL Channelzero commented: “Channelzero, is all about challenging outmoded ways of thinking, so when we got the chance to support Australia’s bid for the Women’s 15’s World Cup, it was a match made in heaven.

“We are looking forward to working shoulder-to-shoulder with the team at Rugby AU and going after the bid with all the challenger spirit the Wallaroos are famous for.” 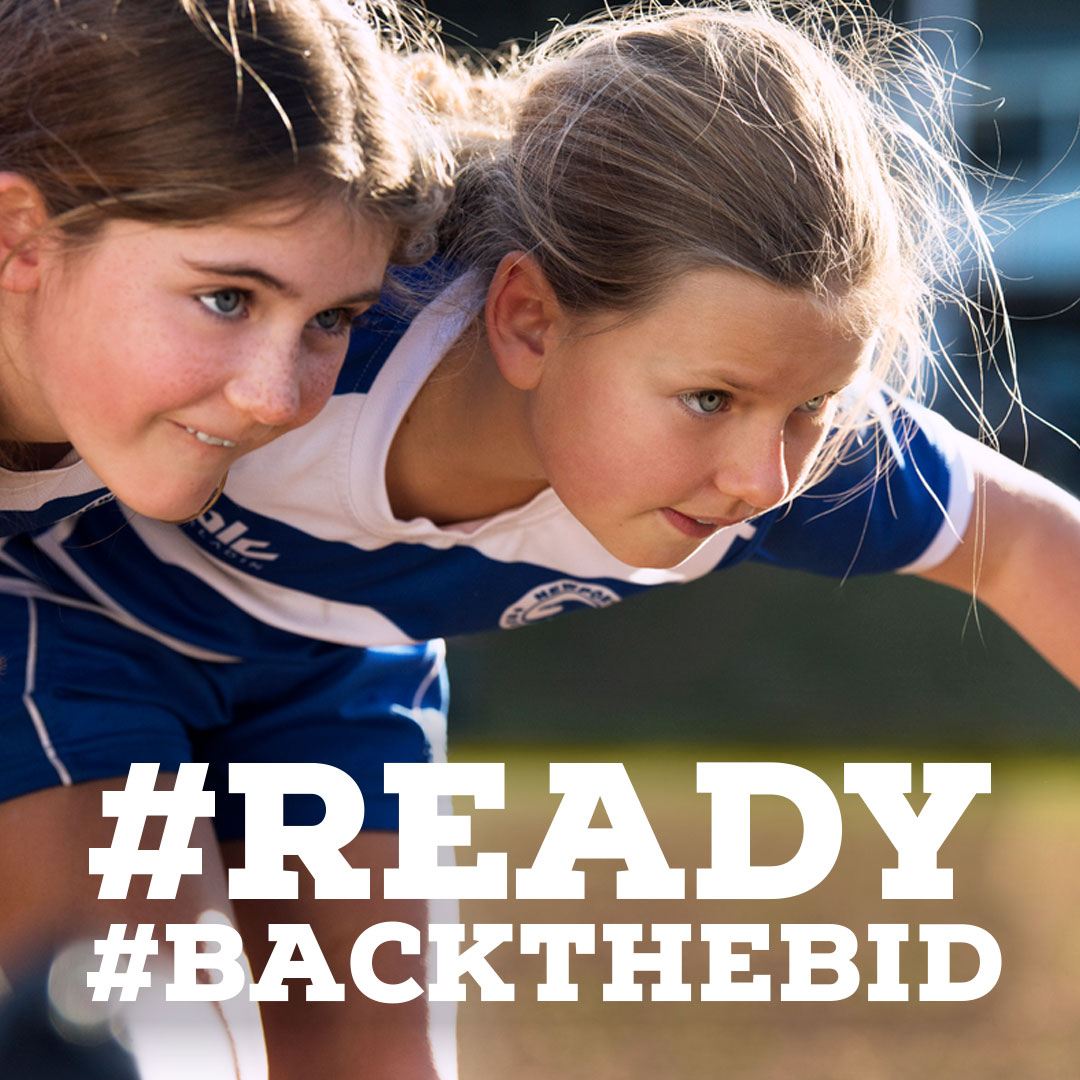 “The team’s energy and creativity shone through in their work and we’re proud to have worked on this project with the Channelzero team.”

Key next steps in the bid are a formal submission on the 10th August and World Rugby is expected to announce the winner of the right to host the 2021 Women’s Rugby World Cup in November.