Ciclope, a festival dedicated to recognising the “craft” of moving pictures, has unveiled its regional rankings of the most awarded production shops around the globe. 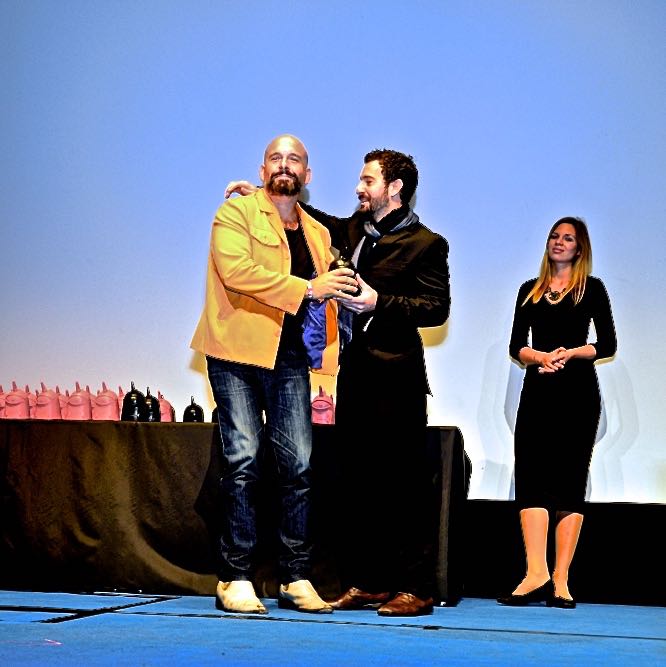 The Australian production company Curious enjoyed a tremendous profile at the Ciclope Festival this year. In addition to winning Asia Pacific Production Company of the Year, Executive Producer Peter Grasse hosted a panel discussion called ‘Technology’s Toll: the Future of Film Craft in a Post-Digital Age’ and interviewed keynote speaker Roman Coppola, which was the highlight of this year’s event.

Coppola discussed his beginnings in film, his work at The Director’s Bureau and the diversification of his talents in the development of ‘special projects’ beyond filmmaking.

“Interviewing Roman was totally unexpected,” said Grasse. “Rolling Stone Magazine were initially booked for the job, but, at the last minute, the festival organisers handed me the mic. It was an exciting challenge and I greatly appreciated the chance to talk with a fellow filmmaker about his craft. Watch out James Lipton.”

This year, Ciclope Festival received more than 800 entries and 600 delegates. The award ceremony took place at the Babylon cinema in the heart of Berlin following a two-day festival.

Ciclope Festival of Film Craft will return to Berlin on the 5th & 6th of November 2015.