In this guest post, Emanuel Freer (pictured below), chief strategist at Avilo, argues that the industry has not just tilted from traditional into digital or social marketing, but playing the fast-moving ‘attention marketing’ game. 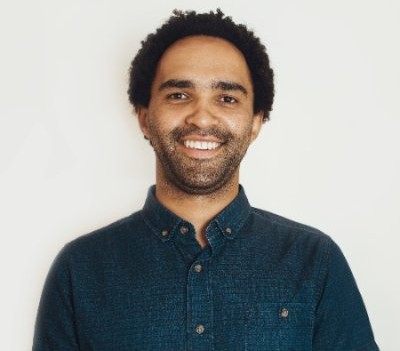 It is my very strong assertion that we are in the ‘attention marketing’ era and we have been there for a long time, whether you realise it or not. While the term attention marketing is not new, having been coined by Steven Jelley in 2012, allow me to expand on my own definition of it and why you should give a damn. I define attention marketing as the breaking down of traditional marketing walls and communicating your marketing message wherever the attention of your target audience is, no matter how messy or out of your comfort zone that place may be. Media and marketing no longer fits in a vacuum like a branded business box slanted with the idealistic notion that ‘if you build it they will come’. They aren’t coming! You have to go to them! If you aren’t accepting this status quo then you are trying to swim upstream against a raging current. People get their content now where they want to get it. The internet and social media have disrupted and democratised media consumption in an unforeseen way. While one can always argue that marketing is the business of attention, it has never been the variable in the way it is now.

I’m sure some of you who have been aware of this are thinking ‘No shit Sherlock!’ I know this isn’t exactly a revelation and I take my hat off to you! Business and marketing leaders like Gary Vaynerchuk have been preaching about this for a long time. My message isn’t really aimed at those that understand the constantly shifting tides of consumer culture. My message is pointed at the rest of you – the ones still resisting when marketers and businesses should know better. This isn’t a revelation – it’s a revolution. We are in the age of media companies that own no media (Facebook, Instagram, Snapchat, etc) transport companies that own no vehicle fleets (Uber). If you don’t adapt quickly, it will swallow you up before you can say “Netflix”. Much like the current sentiment regarding political systems in western countries, too many are stubbornly burning resources into their flawed machine while their audience slips through their fingers. Stodgy, obtrusive marketing channels are mainstays no more. They make people uncomfortable – especially Millennials – and are too easily tuned out. No longer can you rest on the laurels of ‘that’s the way we’ve always done it’ marketing models.

But this stuff isn’t new. We’ve been debating ‘to social media or not to social media’ ad nauseum for a long time. So what’s happening now? What’s happening now is that more brands have jumped on the bandwagon in big ways but are doubting their investment. The game may be already lost for these people because we aren’t even having that old cliche conversation. Attention marketing isn’t just about being on the social media bandwagon. It’s about being a marketing nomad with no fixed residence or rigid, romantic attachment to the way things were. The internet and mobile technology have long since disrupted the game. We all need to be nimble. To have your finger on the pulse in this attention marketing era is to know your audience better than they know themselves. To be ready to pivot to the next platform when the data is telling you that’s where they are going. It’s not waiting until the majority has already moved there and all the opportunity has diminished. By that time there is probably another platform brewing and ready to shift attention again. This is the state of the marketplace.

So, why is it that we see all these headlines about marketing spends in social media tripling and yet they still only account for a small fraction of overall budgets? Why are some even reducing their spend on it? I would suggest fear and a lack of understanding. Some businesses have a bad taste in their mouths from the social media and attention marketing approach. They tried, failed and scaled it back. Others are so fearful of the change that they refuse to try. I believe both are rooted in a lack of understanding. The fear is certainly warranted. 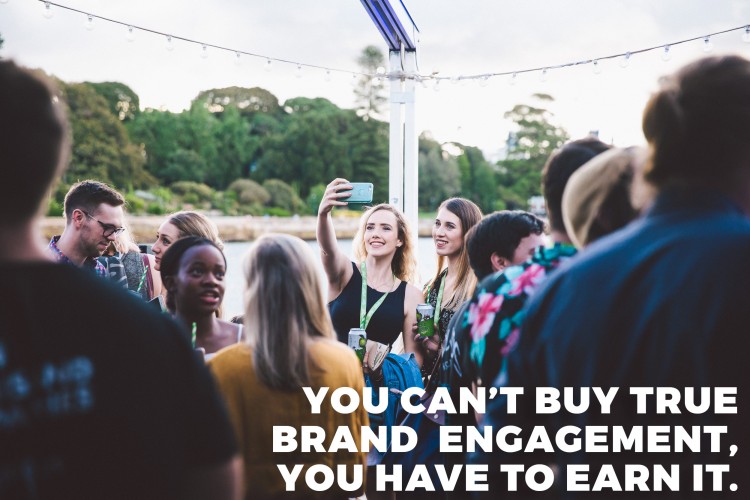 If you are still struggling and finding this all very overwhelming; if you are more fire alarm than chameleon; employ experts! Attention marketing experts that understand the current state of marketing. Whatever you do, just do something. Don’t lament over the loss of control with this approach. The truth is that you have already lost control. The question now is ‘What are you going to do about it?’