Every now and then there’s a campaign that just sticks with you. Whether that be ‘Not Happy Jan!’, a Gorilla playing drums to Phil Collins or scrambling through stacks of cans to find the Coke with your name on it.

This past year has had some jolly good campaigns too, so in light of entries opening for this year’s B&T 30 Under 30 Awards, we asked our past winners what their favourite campaigns were the past 12 months. Some of them are doozies!

Simon Williams, head of global and local media partnerships, The Dentsu Aegis Network: “I am a big fan of Optus and Ricky Gervais. It cracks me up every time I go to the cinema!”

Cyrus Rafizadeh, co-founder and director at Elite Marketing: “Robern Menz ‘FruChocs’ because they gave us a ton of chocolate!”

Scott Nolan, digital art director, LEGO: “Honestly, I can’t recall many campaigns from last year for a few reasons, might be because I have a little boy now and moved to another country… Two that come to mind though are ‘When we believe, we CAN’ from Commbank and ‘The Line’.” 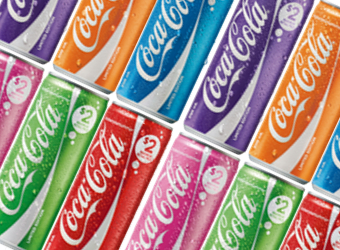 Heather Marano, director, Heather Marano Freelance Consulting: “Uber has run some really quirky and interesting promotions, UberUmpires for Australia Day, UberKittens, which completely differentiate the service from taxis and are well targeted at the customer demographic.”

Ryan Beck, general manager, Upside.Digital: “I realise that this is an obvious answer, however Ricky Gervais has had a great 2015/16 so far and therefore his ads for Optus were not only well put together and written, but were also very well timed in terms of Ricky Gervais’ growing international appeal.”

Melody Hyndman, PR manager, Movember Foundation: “Don’t really have one to be honest.”

Vuki Vujasinovic, founder and CEO, Sling & Stone: “Not sure if this is meant to be a campaign by my agency or an external agency. Assuming the latter, this campaign launched this week for MS by Grey is fantastic.”

Jessica Hunter, commercial manager at Daily Mail Australia: “Paramount’s ‘Zoolander Returns to the Runway’ campaign where Derek and Hansel walk down the runway at Paris Fashion Week to launch Zoolander 2.

“This campaign trended worldwide and had everybody talking. Being able to extend this campaign on Daily Mail Australia through the creation of a bespoke Red Carpet Channel partnership was also a huge success for us, and a lot of fun!”

Kate Gamble, director, Resolution Media (Omnicom): “One of my great mates from Uni, Angus Ingham is now running Brand and Campaign for UNICEF and spends his days haunting the UN HQ capturing video footage of what those bad boys, and a few women) get up to.

“He then produces them into Hollywood blockbuster style online vids to get the message to the masses. Love his vids and the great social groundswell behind them.”

Make sure you enter or nominate a colleague here. 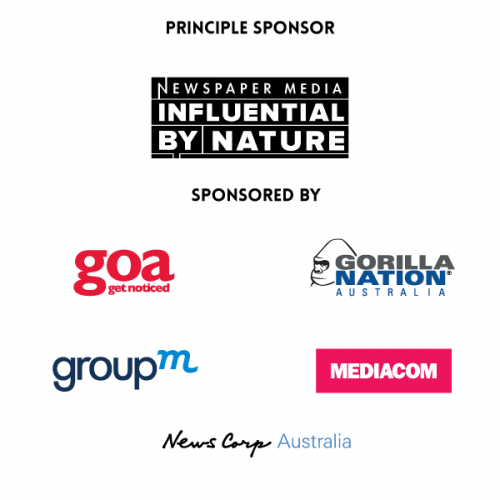