As you well know, B&T’s holding a very important event in August to champion women in our industry. That’s right, B&T‘s Women in Media Awards are back for 2018! Entries are closing next Friday, people – and there’s one category that we think is particularly powerful.

The Best Ad Campaign – Championing the Equality Cause category aims to recognise campaigns which champion the equality cause and contribute to the promotion of women.

To be eligible, the campaign should have been live in market during the judging period of January 1, 2017 to April 30, 2018. Basically, anything you’ve produced in the last year can win!

BTW, this category is so good, we had two winners last year – Host and TBWA Melbourne.

Host discovered that even the world’s biggest dictionary, Google Define, contained definitions which were inherently sexist and stereotypical in their portrayal of women.

With zero paid media support, the campaign received widespread media coverage in publications like The Huffington Post, The Times and Mashable, among many others – delivering $4 million in media value.

Google also updated 16 out of the 18 highlighted definitions, removing sexism from 22 million searches per year.

When creating their own award-winning campaign, TBWA was adamant ANZ needed to be a part of the solution, not just another brand highlighting the problem – and the resulting Equal Future campaign centered around a single, compelling question: Why was it, that girls start out ahead in many areas of life, such as speaking reading and writing, yet end up so far behind?

ANZ created a range of actions including paying every female employee an extra $500 super per annum, which included a recommendation to change the Sex Discrimination Act.

And with the resulting growth of it’s female customer base more than seven times the category growth rate, Equal Future proved to be ANZ’s highest driver of purchase intent.

And guess what? Your campaign could win at the Women in Media Awards too!

All you have to do is get your skates on and enter by next Friday! Easy.

If for some reason you don’t have an amazing, equality-championing ad, you can still enter any of the other 17 categories until Friday June 15. Write that date down and enter right here. 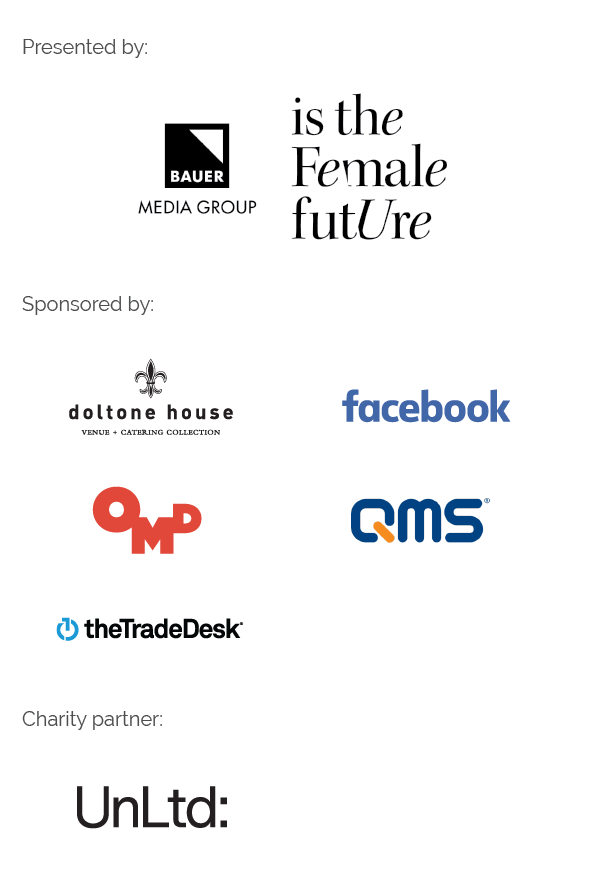