It’s already been dubbed the “Netflix killer” and a new study into the impact of Apple’s soon-to-arrive ad-free streaming service, Apple TV+, has shown the potential it has to dominate the Australian market.

According to a study by Roy Morgan, Apple TV+ could have as many as 17 million local subscribers when it launches later this year (rumoured to be around September).

Some 4.7 million (71.8 per cent) of Australians already use streaming video services such as Netflix, Stan, ABC iView and others who would be interested in a new Apple TV+ streaming service as well as nearly 11.7 million (57 per cent ) Australians who own Apple iPhones, iPad, Apple Mac etc. running Apple iOS operating systems and use Apple services and apps capable of accessing the new Apple TV+ streaming TV service.

Millennials are the largest market for Apple TV+ at over 4.6 million

Analysing this potential market by Generation shows the biggest potential for Apple TV+ is with the 4.6 million Millennials who use streaming services or use an Apple device capable of streaming. 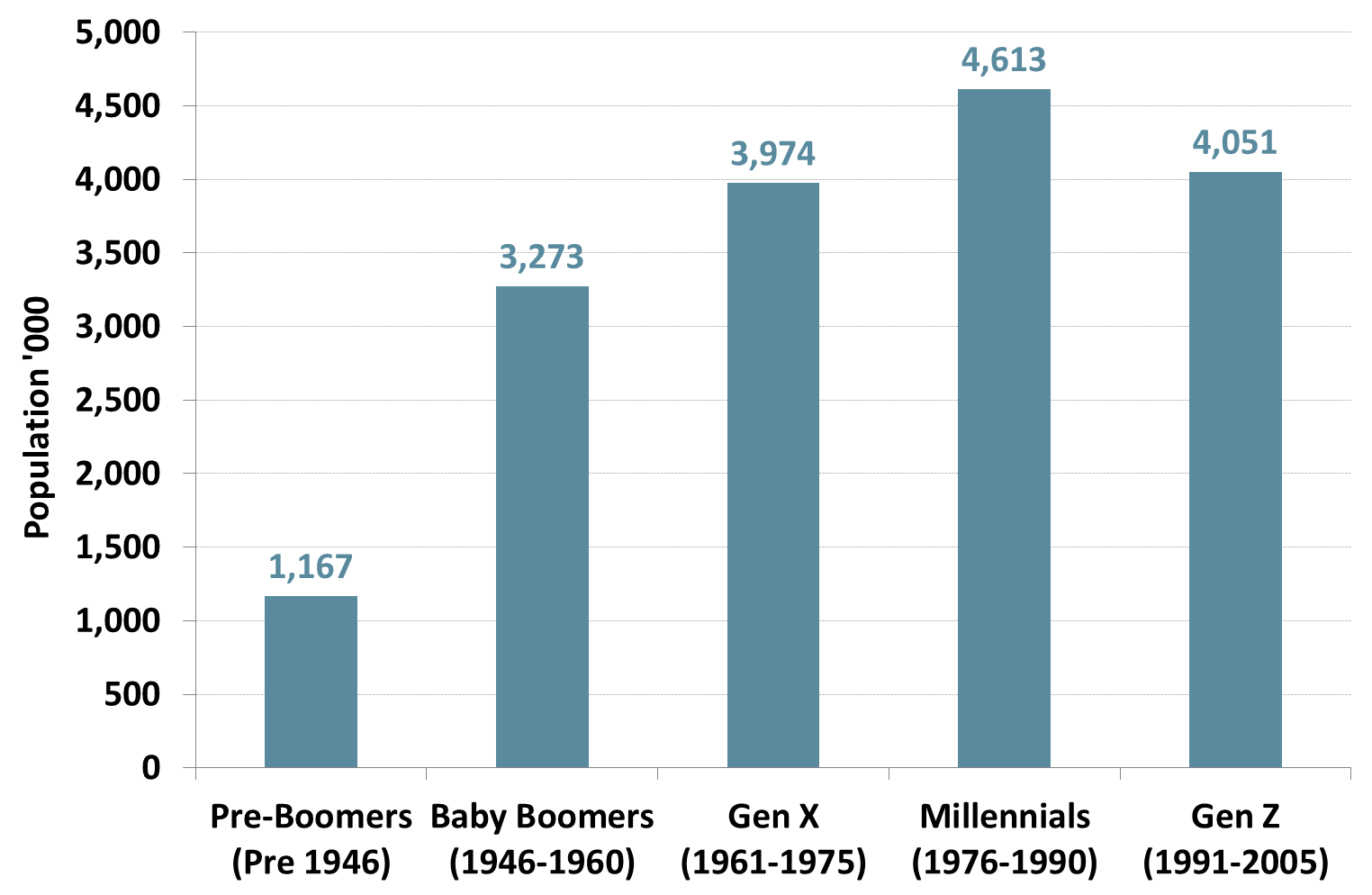 Nearly 60 per cent of the over 17 million Australians who currently access a streaming video service or use an Apple device capable of streaming TV watch the News in an average week, far ahead of any other TV genre. 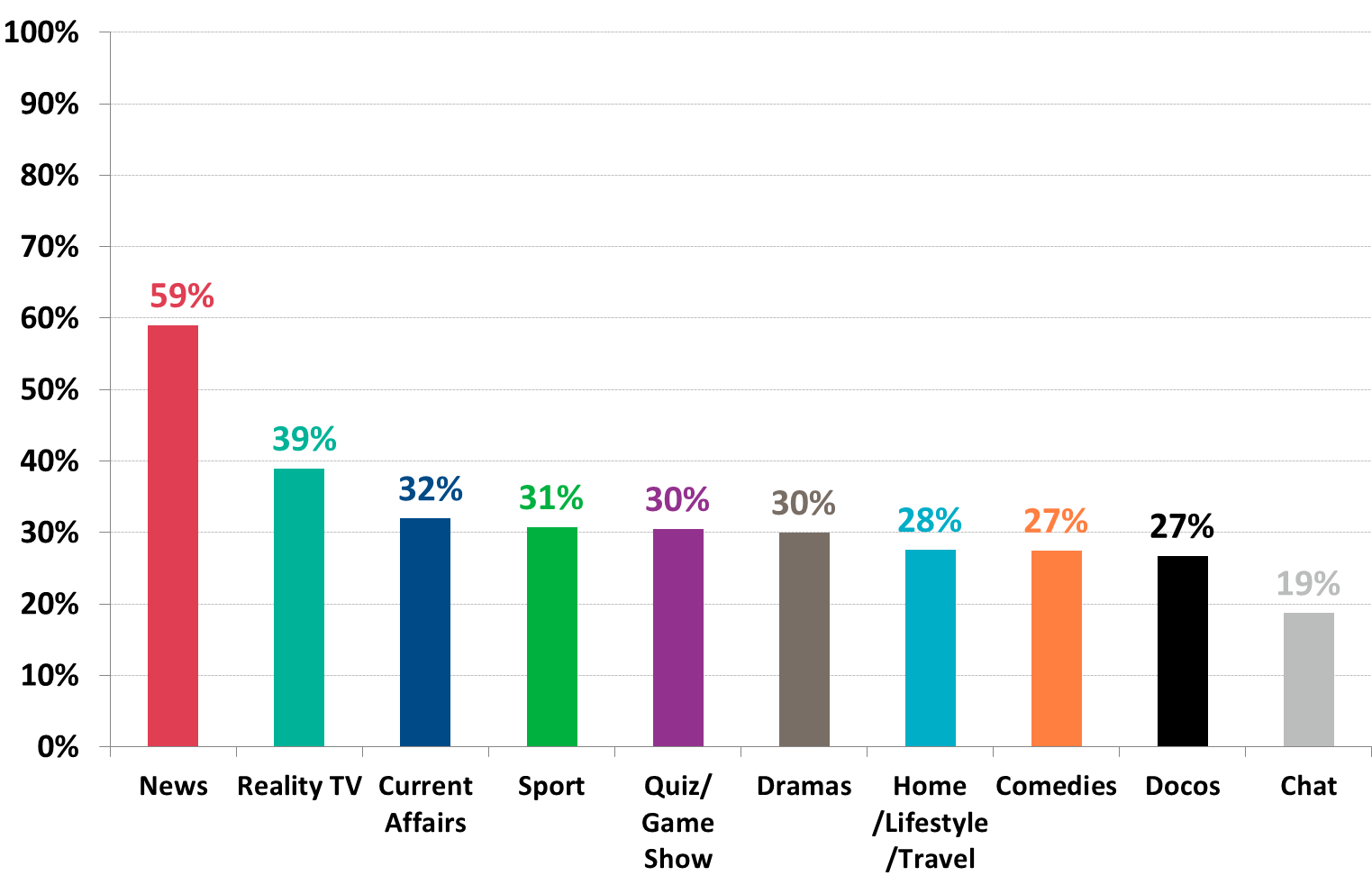 Commenting on the study, Roy Morgan CEO Michele Levine said: “The increasingly competitive streaming TV market is about to get even more cut-throat with the impending entry of the world’s first trillion dollar company to the market. Apple TV+ will be able to draw upon Apple’s immense war chest of over $US240 billioto create content which Apple announced as ‘cash on hand’ at the end of 2018.

“Roy Morgan has closely followed the success of Netflix in capturing a market of over 11 million Australians after launching just over four years ago in March 2015 and in recent years competition in the streaming TV market has increased with streaming services offered by the likes of Stan, YouTube Premium and Amazon Prime Video launching and being adopted by millions of Australians.

“To really make a success of the new Apple TV+ streaming TV service in Australia Apple will need to understand the unique dynamics and preferences that drive Australian TV audiences to choose their favourite content.

“Analysing Roy Morgan’s in-depth media data for Australian users of streaming TV services and Apple devices shows that it is news which is the most widely watched genre. Nearly 60 per cent of Australians accessing streaming services or using Apple devices watch News in an average week well clear of second-placed reality TV seen by 39 per cent.

“Other popular TV genres for Australians who access streaming TV services or who use Apple devices include current affairs shows (32 per cent), sport (31 per cent), dramas (30 per cent) and quiz and game shows (30 per cent),” Levine said.