Sport and entertainment consultancy, Gemba, has announced the launch of a new UK office and a major increase in investment for its Chinese operation, following a host of exciting new business acquisitions and existing client growth in those regions.

Recent global project wins with World Rugby, adidas and Coca-Cola have prompted the establishment of an office in Dublin to service the European market and the expansion of Gemba’s existing Chinese offering, based out of Shanghai. These two operations join Gemba’s current stable of offices in Sydney, Melbourne and Auckland.

Commenting on the overseas expansion, Gemba director & CEO Rob Mills (pictured above) said, “The increasing global nature of our work presented several exciting opportunities in both the European and Chinese markets. It quickly became evident to adequately service these projects we needed a closer proximity to clients.”

In another exciting move for Gemba, the company has secured seasoned industry veteran Maeve Moriarty in the position of general manager Europe and global rugby projects. Moriarty brings a wealth of international sports experience to Gemba, including most recently managing her own agency and running the award winning Rabo Direct sponsorship of the PRO12 competition.

Prior to this, Moriarty worked with the Australian Rugby Union in several marketing and commercial roles that encompassed a Lions Tour, Rugby World Cup and major negotiations for SANZAR. Moriarty also worked for the Football Federation of Australia as senior manager responsible for sponsorship and licensing. 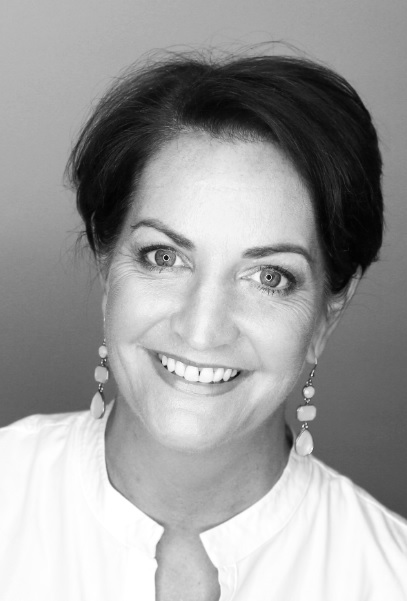 “We were extremely fortunate to have worked with Maeve in her previous roles at Australian Rugby Union and the Football Federation of Australia, so we reached out to gauge her interest in joining the team. Maeve has built a great business and reputation for her own business since returning to Dublin, so we are absolutely rapt that she chose to join the team,” said Mills.

“Maeve has a unique understanding of the needs of both brands and rights holders. Additionally, her subject matter expertise in Rugby was also a vital consideration given Gemba’s focus on this sport. With the Rugby World Cup being hosted by Japan in 2019, the linkage between Northern Hemisphere Rugby and the Asia Pacific market is critical.”

Commenting on her new role with Gemba, Moriarty said, “I have watched the continued expansion of Gemba over the years and was excited when they made contact about the European opportunity. Gemba has such an amazing track record across a broad service offer and I am excited to present this to European clients. Their vision for the business, and specifically the European market, is exciting and I can’t wait to get going.”

Gemba’s increased investment in China is focused on the hiring of new staff, including the appointment of a general manager, as well as significantly upgrading its industry leading Sport and Entertainment consumer insights program.

Outlining the importance of China for Gemba, Mills said, “We have a focused vision on building Gemba to be the leading provider of sport and entertainment insights, strategy and communications. To achieve this vision, success in China is critical. China is already our second biggest market and with the investments we are announcing, we believe there is significant scope to further increase our presence in the market. China is a long term strategy for Gemba.

“We have worked on projects in China since 2006 and researched sport and entertainment consumer engagement since 2010. This latest round of investment is another clear sign of our commitment to the Chinese market.”

As part of its initial investment, Gemba has appointed Yan Mao to the role of general manager China after an extensive global search process. Mao will lead Gemba’s continued growth agenda in both China and the broader Asian market. 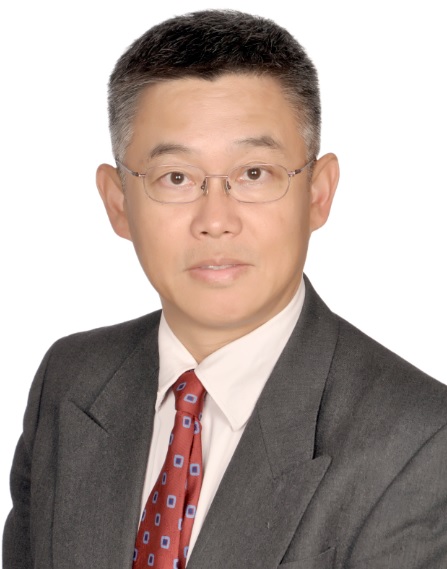 Mao comes to Gemba with extensive experience across sport, entertainment and communication agencies in China. Mao’s most recent role was with Oriental Dreamworks as director of promotion, where he was responsible for developing assets, generating sponsorship revenue and licensing live events. Before Oriental Dreamworks, Yan was director of strategic business development at NBA China, where he was responsible for new business strategy for the marketing partnerships team.

Mao worked at the NBA at a critical time of their growth phase and was directly involved in several large scale commercial deals. Prior to the NBA, Yan worked as a strategic planning director at leading communication agencies in China such as 4A, Oglivy, McCann Erickson and Bates.

“Gemba’s business in Asia continues to grow and we needed to secure someone with immense talent and energy to continue our growth trajectory,” said Mills. “Yan has an outstanding sport and entertainment pedigree and his strategic planning background with blue chip agencies will be invaluable for our current and future clients.”

Commenting on his decision to join Gemba, Mao explained, “As I became more aware of Gemba and its services, I became more excited about the prospect of joining the team. Gemba’s commitment to sport & entertainment insights, world class leading intellectual capital and commitment to people is a compelling proposition and I can’t wait to expand its reach in China.”

The appointment of Mao is just one component of Gemba’s strategy for China. The business has significantly increased its investment into Chinese consumer research and is currently looking to appoint two more staff to support continued growth. In December 2015, Gemba announced the appointment of former adidas and Esprit senior executive Christophe Bezu to the Gemba Board to strengthen the business’ Asian networks and capabilities.