In this guest post, PHD’s Chloe Hooper (pictured below) analyses the campaign that claimed top honours in the Media category at Cannes this year. 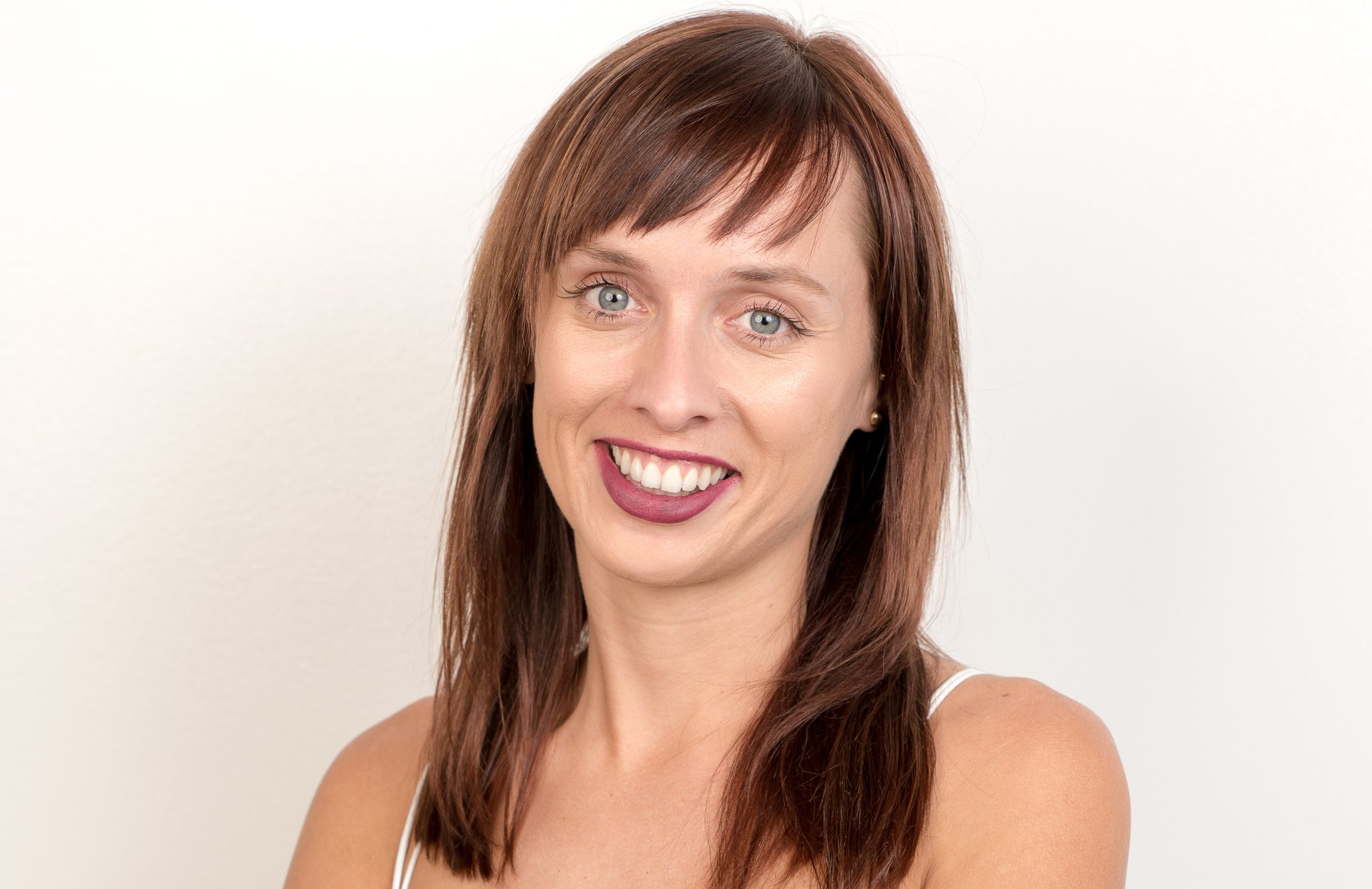 I sat in the auditorium as the Cannes Media Lion winners for 2018 were awarded. One thing became instantly clear to me: it is all about taking home Gold or the Grand Prix. Silver and Bronze winners quickly flashed up on screen and disappeared before the audience had time to digest what the campaign was about, let alone have time to read who was responsible for them. Considering that, if your campaign is shortlisted, it is recognised as the top nine per cent of work from around the world – this must have felt a little underwhelming. However, for those winners that did get to take the main stage, it must have been an extremely proud moment.

I sat in complete admiration for the industry as campaigns like Ladbible’s Plastic Ocean Foundation ‘Trash Isles’ were commended. Picking up two Grands Prix for Design and PR, this campaign saw Ladbible enter an application to the United Nations to recognise a trash patch in the ocean (the size of France) as an official country because under the laws of the UN, other countries are then obliged to clean it up.

This campaign was not only successful because it had such a smart and relevant idea behind it, but also because Ladbible was the perfect brand fit for actioning the campaign. The commentary from the judges revealed how they saw an overwhelming number of campaigns trying to tell a CSR story, even though they were obviously just using the cause as a marketing tool – which led them to stop watching the entry videos right away.

KFC’s response to running out of chicken by turning the branding on its bucket to “FCK” was also a memorable favourite. Instead of hiding behind its supply issues, KFC’s marketing team openly admitted that they had “FCK-ed” up, which helped it gain public forgiveness. This honest approach led it to win a Gold Cannes Lion in the Print & Publishing category.

The key to success for these campaigns was their reactivity to the world around them and their ability to tap into popular culture. That is what creativity is all about. So, when Tesco’s ‘Love Stories’ – an entry that didn’t seem to have much creativity – was announced as the Media Grand Prix winner, I couldn’t help but wonder why?

As a student of the Cannes Young Lions Academy, I was fortunate enough to have access to three of the judges from the jury panel: Wayne Bishop, managing director at PHD South Africa; Nannette Passberg, account director at Carat Switzerland; and Amrita Randhawa, CEO for the Asia Pacific and executive chair at Mindshare.

The judges explained the rationale behind the win to us: “Good and simple human insight, around people loving to cook food for the people they love.” They also commented on the impressive results, which were stated at the very front of the video entry and were directly accounted to the media impact: £679 million in revenue in just eight months. Only when Randhawa elaborated further did I fully grasp the win, however. “The campaign demonstrated media, tech and data coming together in a simplified way that was synchronised and contextually relevant.” The judges also said they all decided that it was an outright winner in under five minutes.

In addition, OMD EMEA’s Neil Hurman, who also judged the campaign, commented in a recent blog post that this was an unusual choice, but that they celebrated the scale that the campaign created.

I respect the decision and it made me wonder whether, looking back at past winners, we have been guilty of rewarding creativity and not creative media. I also think this decision has acted as a call to the industry to demonstrate the craft of media and the importance of smart strategic planning when entering an awards show like Cannes. Even though it may not be the most creative media play we have seen this year, I think this win sent an important message to the industry: it highlighted the art of media.