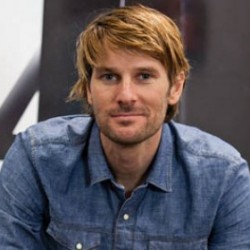 
Secret government war agency turns to Avatar, Pokémon Go, Divergent and Iron Man to “exert dominance” in the world. B&T wishes we were making this up, but sadly – and somewhat unusually – we’re not.

Gaming, movies and media are being integrated into the how war will be conducted in imminent years.

In what was easily the scariest session of South by Southwest (SXSW) so far, the founding director of The Pentagon’s Strategic Capabilities Office (SCO), Will Roper, discussed warfare strategies and the cross-over with technology. 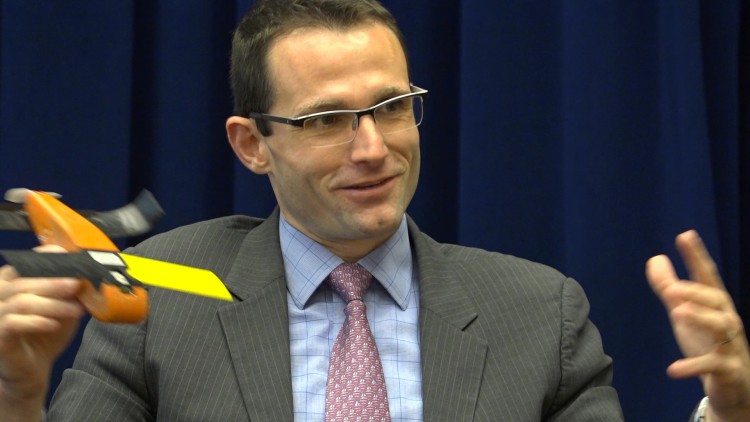 The talk opened with Roper describing his role as “the best job in the world” as he helps the US government prepare for – wait for it – “tomorrow’s war”. There was an audible collective gulp at that moment.

If that wasn’t enough to make your tummy turn, Roper went on to say he believes functions within games like Pokémon Go, Halo and Call of Duty will become staples of modern warfare within the US military.

“Until now, games mimic warfare. But warfare will mimic games” he said.

Roper sees gaming as hugely influential given the developer’s ability to create simple interfaces that provide solutions to complex problems and deploy useful information without the need for expert training.

“The interface is the key… the simplicity”, he said.

“Pokémon Go will allow us to learn. Add a roadblock, drop a marker, add a good snipper location.”

Roper also sees “group play”, where people connect and share information from entirely remote locations to update mission critical information, as an area of development for weapons and software within his department.

In itself, SCO appears like a something from a series of 24. The department became public 12 months ago, although it has existed since 2012 and Roper described it by saying “We used to be men in black, now we’re men in grey”.

Its remit is, among other things, to look at how robots, artificial intelligence and new weapons will shape the future of warfare, while working with the US Defence Department.

Data is the next battleground as Roper remains steadfast that the Pentagon must pivot to see data as the most important element of modern warfare.

He cited Google and Facebook as cherishing their data as their most prized commodity due to the AI learnings, which come from mapping mass quantities of data.

“The Pentagon is device-centric – planes, tanks, warships. I wish the department was data centric,” Roper said.

He explained that the inherent risk is if a war were to be fought against an enemy that has data, then its army will have learnt from the data of day one of the war and will be a better, more informed and smarter army come day two.

Meanwhile, some scenes from the Divergent series of movies have already come to fruition with what Roper described as “the benefit of expendability”, where the fighter will have mini-drones that fly ahead and feedback information – a system called Avatar. 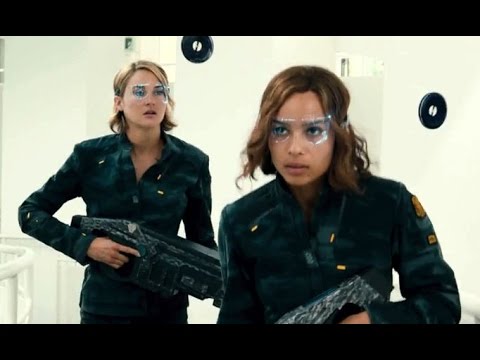 And if all that’s not enough, then Tony Stark also gets a guernsey, with Roper saying “Eventually we will have systems like the Iron Man suit”. However, he noted that this won’t be for some time, as a new energy source is needed to power something that heavy.

So, in summary, the world just got a whole lot scarier, and it’s all Pikachu’s fault.