Scott Thompson has chosen to conclude his temporary post as editor of the Gold Coast Bulletin to devote time to a pressing family matter. New editors of The Mercury and Townsville Bulletin will be announced shortly.

“Matt Deighton and Ben English are two of News Corp Australia’s most progressive and experienced editors and I am delighted they will lead The Advertiser and Gold Coast Bulletin during such an important period of change in the industry,” Miller said. 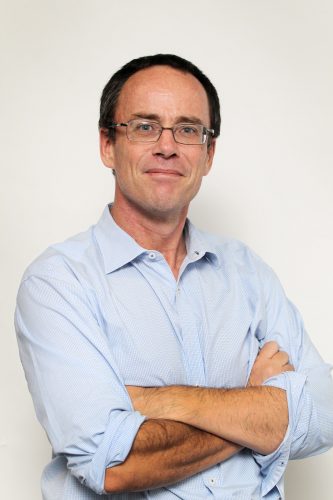 Deighton has been editor of The Mercury for the past four years and previously was editor-in-chief of Adelaide’s Messenger Community News for five years during which its titles won two PANPA newspaper of the year awards.

His other senior roles have included sports editor of Adelaide’s Sunday Mail and assistant editor of Sydney’s The Daily Telegraph.

“Matt’s leadership in Hobart has resulted in The Mercury increasing its paid sales and The Mercury now embodies the forward looking spirit of modern Tasmania,” Miller said.

“His editorship has been marked by passionate campaigning for local communities and this was recognised when The Mercury was highly commended in last year’s News Awards.”

Deighton said: “I have loved every second I have spent in Tasmania. I have loved the people, the paper and the community. The whole place has come on in leaps and bounds in so many ways and I have been truly fortunate to have been a part of that.

“But Adelaide is my home and to be given the opportunity to edit The Advertiser is a dream come true and the culmination of a lot of hard work.

“I look forward to editing a newspaper for which I have the highest regard, in a city I know like the back of my hand and with a staff for whom I have the utmost respect.” 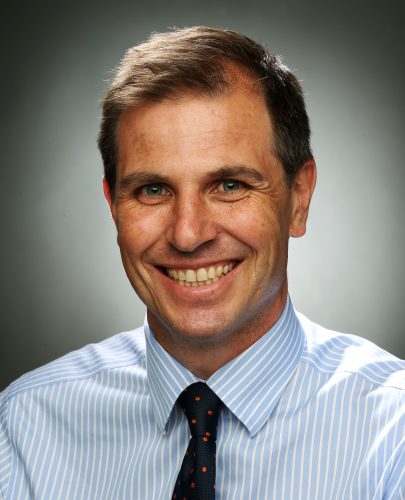 Ben English is one of News Corp’s most experienced journalists and editors. He has been the editor of the Townsville Bulletin since January 2016 and was previously deputy editor of The Daily Telegraph and News Corp Australia’s European bureau chief.

“Ben’s wide experience in Australia’s fastest moving media marketplace and his business, sport and Olympic roles position him perfectly to take over at the Gold Coast Bulletin as the coast prepares for next year’s Commonwealth Games,” Miller said.

English said: “I will be sad to leave my colleagues at the Townsville Bulletin: they are a first-rate team who consistently produce great papers.

“At the same time, I am excited and honoured to accept this role at the Gold Coast Bulletin. It has a proud history of championing its readers and community.”

Scott Thompson has chosen to conclude his temporary post as editor of the Gold Coast Bulletin to leave the company to devote time to a pressing family matter.

Miller said: “I want to thank Scott personally for his contribution to Queensland journalism over many years. Scott has been one of our most experienced editors and his contribution will be greatly missed.

“He has an extraordinary empathy for Queensland and Queenslanders that has been reflected in every role he has held. He is a great friend of News and this has not been an easy decision for him and I respect the choice he has made.”

The Sunday Mail under his editorship was the 2011 PANPA Sunday newspaper of the year and in 2001, Scott received a News Corp Global Excellence Award.

Thompson said: “It has been a career highlight to spend the last year at the Bulletin and in the Gold Coast community and it is great to have seen the outlook of the paper and the Gold Coast at large improve in that time.

“But I have a close family member to support and have decided to leave the company at this time. I look forward to welcoming Ben as the new editor to the team.”