Advertise with us
Posted 4 September, 2018


She’s only been at the helm of McCann Australia for a few months, but already Nicole Taylor has taken some big steps to create the agency she’s always dreamed of.

Speaking to B&T, Taylor (pictured above) believes there is a huge gap for a network agency in Australia to fill by showing real leadership and confidence, and putting creativity properly back on the agenda.

By not accepting the seven out of 10, being a little bolder in how it approaches creative and making sure the conditions for creativity are actually there, Taylor said McCann can capitalise on this huge opportunity and regain its mojo.

“I think some of that’s been lost,” she admitted.

“I’m very excited about the possibilities, and when I look at the agency, I see what it will become as opposed to what it’s been.”

While she relishes her role of being in charge at McCann and making the calls, Taylor said not all of them are easy – particularly the recent departure of the agency’s Sydney managing director, Adam Lee.

“Adam’s had three years here and he’s done some notable things,” she said. 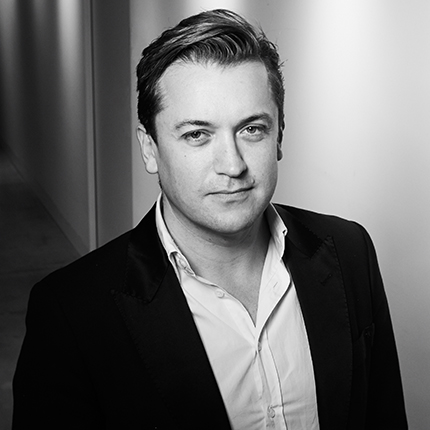 “He’s someone who loves this business – you can feel that energy in him – and he’s done some great things over his time here, but we felt it was the right time to make a change.

“This is about a new era for McCann. We’ve got a plan to create an agency that’s going to bring a new type of energy and excitement to the industry, so we’re thinking big, and it demands that we bring some new and different talent to the business.”

McCann hopes to replace Lee within the next three months and, in the meantime, has been on a “re-strengthening exercise” in Melbourne since Deloitte went on a poaching spree at the agency (which you can read about here and here).

Taylor said the agency was also guilty of having one too many freelancers, “which happens when a business is a bit unsure of itself”.

Andrew Woodhood has come on board as creative director, Cinnamon Darvall has been appointed to the newly created head of broadcast role, and Jacquelyn Whelan has joined McCann as an account director.

The agency is also in the middle of finalising some further staffing additions to its Melbourne team.

“Your job’s never done on the talent and people front,” Taylor said.

“It’s a constant opportunity to evolve and create the chemistry and alignment amongst people.

“What we’re doing is a fairly radical act, but on the whole, you’re always trying to get your team right, because they are the true foundations of a great agency.”