In this guest post, Path 51 managing director Simon Larcey (pictured below) looks at the issues facing performance media, from transparency to brand safety to the creative disconnect. But he still believes performance is the future, provided brands can get it right. 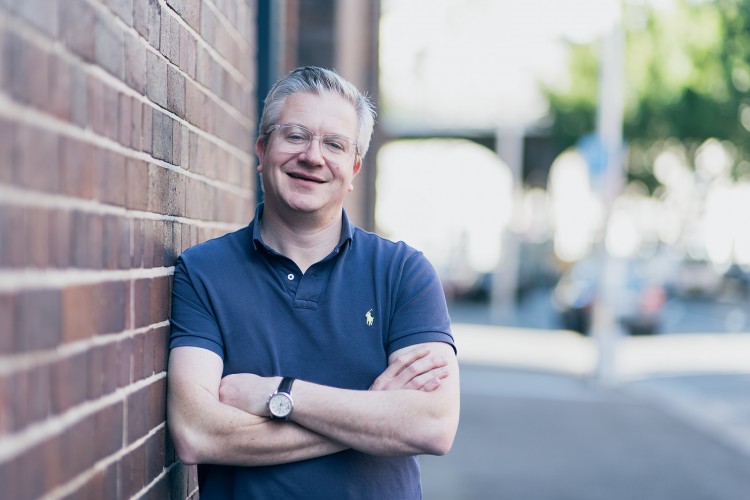 In today’s world of search and programmatic, it’s hard not to get a little performance anxiety. Programmatic in particular has gone from the favourite child to the black sheep. Google and Facebook have been getting flack, left, right and centre. Marketers are calling for transparency and accountability. Sounds like the dream is over and reality is kicking in.

But there is still plenty of value in performance media. The potential for measurable results and return on investment is still second-to-none. Marketers just need to start adopting new ways of thinking.

I’m performance-focused and have spent the best part of my career in business and product development. However, recently I’ve dedicated some time to learning about the operational side from a publisher’s perspective. And a simple shift in perspective can lead to an entirely different and better way of thinking about problems.

So, combining my old learnings with some of the new ones, I thought I would list my top five insights to driving better performance.

It still amazes me that a common problem with digital creative is the file size. Digital creatives spend days, possibly weeks, creating amazing ads to drive business, yet in their enthusiasm they have manufactured something with a file size in comparison to a billboard poster.

Once uploaded, it affects the publisher site’s speed so badly, that the consumer is lucky to see the site, let alone the ad. And a slow-loading website is an audience killer.

According to Pratul Dublish, a product manager at Google, “25 per cent of users abandon a web page if its load time is more than four seconds, and 86 per cent of users delete an application after poor performance”.

To repeat: a four-second load loses you a quarter of the eyes that should see your ad!

Tip: Less is more! Keep the file size small, as the page will download fast and the ad will be seen.

This is a very hot topic at the moment. No brand wants to be associated with or linked to bad or inappropriate content, but there’s plenty of that out there – as Google has been learning the hard way this year.

So, how do you ensure that your brand doesn’t end up associated with some neo-Nazi content?

One company that aims to help keep your brand where you want it is Grapeshot. Grapeshot Live creates word clouds and ensures that their clients do not appear on certain webpages where anything from the word clouds appear.

As the company puts it, “Grapeshot Live goes beyond URLs, analyzing the actual content on the page to determine its context, ensuring your brand is always seen in good company”.

Tip: First, have a brand safety policy so both you and your clients know where you stand. Then create or use third-party technology that ensures your advertising only appears around content inline with your policy.

I lobbed along to an IAB Ad Operations conference in Melbourne recently, where I was amazed to learn that one in four people use ad blocking technology.

It also stunned me to learn that, on average, 30 per cent of advertising on a publisher site is not seen.

It is therefore critical that advertisers have full transparency on campaign deliverables to ensure that the advertising they are paying for is being seen by the intended audience. There’s a big difference between an ad that gets served and one that actually gets seen.

Publishers like The Guardian have excelled in substantially reducing ad blocking across their site by reasoning with their audience – think those banners reading, “Since you’re here… we have a small favour to ask” – and only delivering well-targeted, non-invasive ad formats.

Tip: ad blocking is more than likely going to be an increasing issue, so you should aim to work with publishers who have addressed the issue so as to ensure full visibility and maximum performance.

During a great presentation from Google I attended, AI was described rather perfectly as “the science of making something smart”.

AI uses machine learning to identify patterns and predict the best possible outcomes. For the advertising world, it is a no brainer – with the amount of data now being accumulated around campaigns, this will become a major factor in all campaigns of the future.

And that’s without even touching on how it could become the new driver of creative – as AP indicated in their report The Future of Augmented Journalism, which was written by “two humans and multiple artificial intelligence systems”.

Tip: data is key! Develop a data strategy and use AI to maximise your campaign outcomes.

This new technology is genuinely exciting for web safety.

While I’m no expert, the blockchain is a distributed ledger of transactions. Transaction requests are distributed across a network to millions of computers and confirmed by consensus. Once confirmed, it’s locked away and a new block is formed.

What this means is that to break the block, you need to hack all the previous blocks and the network of millions of computers simultaneously, which would be virtually impossible.

Currently, it’s primarily seen as a system for the banking and finance industry, but it has some wonderful applications for advertising. It could be a new way to trade programmatic advertising in a secure, transparent and accountable fashion, ensuring advertisers are getting exactly what they requested.

Tip: check out Adchain – “an open protocol on the public Ethereum blockchain that allows for the building of decentralized applications for the $175 billion digital advertising ecosystem” – for this technology’s introduction into the advertising world.

It’s a matter of when, not if, we bring this to our industry.