The body-positive advert, features four naked women of varying shapes and sizes standing with their backs to the camera, with the text “we prefer to go naked, like over 100 of our products”.

Several shoppers complained to the ASB:

“It is pornographic in nature and breaches community and parental standards of what should be involuntarily viewed in public by children and adults.”

“When I contacted LUSH they said that the women in the photo consented so it was ok- I’m sorry but I never consented for myself or my children to be exposed to nudity on our weekly shopping trip!” 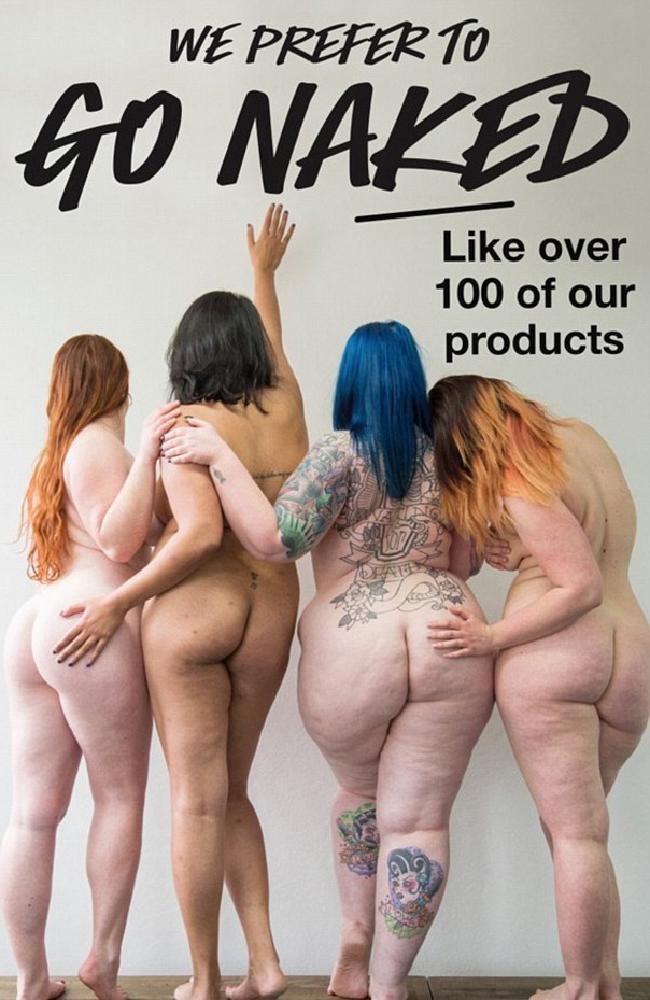 Lush said the campaign was designed to promote the 100 products which are ‘naked’ or unpackaged. Lush said: “The image in the window is a body positive reference to this fact, and is not in any way intended to cause any offence or upset.

“The women in the images are members of the Lush team, who felt strongly about this issue and volunteered to be part of our campaign … The photos are shot not to titillate, but with the utmost respect for these wonderful human beings and their commitment to this cause.”

The Board considered that although the models were naked, the image was not sexually suggestive and the placement of a model’s hand on the bottom of another model was considered as an indication of affection, not a sexualised pose.

The board said that “the advertisement was in the store window and in the aisles of the shopping centre which means it can be viewed by a broad audience including children. The Board considered that the level of nakedness in the current advertisement exceeded that shown in both cases mentioned above.

“The full body images and the fact that there are four women rather than an individual meant that the overall impact was increased and was confronting.”

The ABS ruled the campaign should be removed in its current form.