An Aussie retailer has again caught the ire of the Hindu community after it was called out for selling a deck of playing cards featuring Hindu deities.

MyDeal.com.au was busted selling the cards that Hindus deem as “highly inappropriate”. 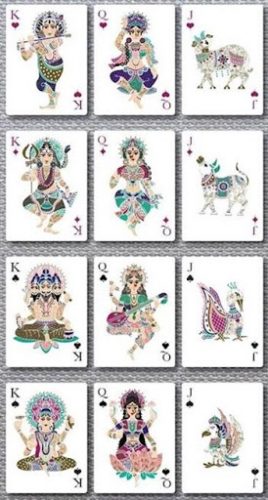 It follows a recent spate of indiscretions that have upset Hindus. In early January, Sydney-based online retailer My Diva Baby was outed selling a toilet cover and mat featuring images of Lord Ganesha for $45 via its website and Facebook and Etsy stores. It apologised and immediately pulled the item from sale. 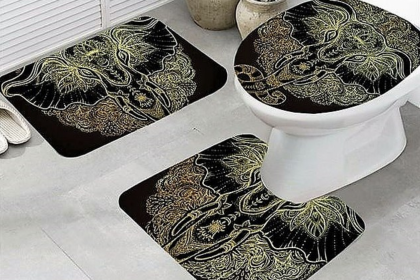 Meanwhile, last December, Puma caused global outrage after it ran a campaign starring American singer/actress Selena Gomez standing on a pile of books. According to Hindus, books are something to be revered and the ads showed “flagrant disrespect” for “mercantile greed”. 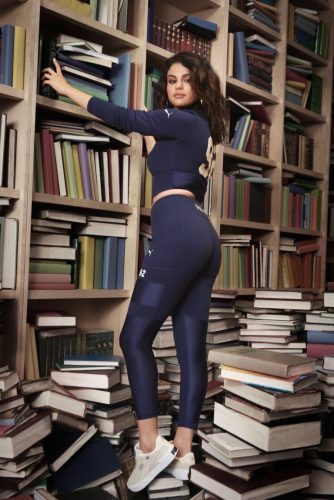 Commenting on the latest playing card furore, president of Universal Society of Hinduism, Rajan Zed, said in a statement: “These Hindu deities were highly revered in Hinduism and were meant to be worshipped in temples or home shrines and not to be tossed or shuffled around with unwashed hands at gambling card games including poker at casinos or other places, drinking card games, card throwing competitions, “sleight of hand” entertainment, etc. Inappropriate usage of Hindu deities or concepts or symbols for commercial or other agenda was not okay as it hurt the devotees.”

B&T checked the MyDeal.com.au site and it appears the offending item has since been removed from sale.