When creating an infographic about Fake News to share on social media, it’s probably best to check your facts.

That’s the lesson the Media Literacy Council of Singapore learnt recently, after it shared an image that described satire as a type of fake news, alongside false context, imposter content, manipulated content, misleading content and clickbait. 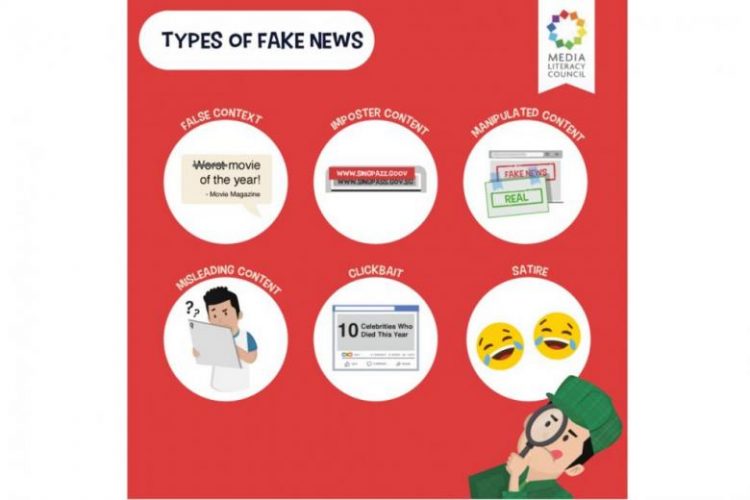 The post, which was shared with the Council’s almost 20,000 followers, quickly generated social media backlash.

Singapore's media literacy council classifies satire as #FakeNews. Even though the govt has tried to assure us that satire will not be covered under the recently passed anti fake news law, it's hard for them to contain their authoritarian impulses. pic.twitter.com/mvf6x4Siq0

The Media Literacy Council has since removed the controversial post and issued the following apology.

“We acknowledge that the post and infographic gave the wrong impression that satire was fake news, which was not the intent,” the group said.

“We are sorry for the confusion and will review our material.

“The aim of the post was to raise awareness among youths and the general public about the need to be aware of the ways in which misinformation or fake news can be spread, and encourage readers to understand the context in which information is presented.”

The group works with government and industry to generate public awareness around media literacy and lists its ‘vision’ as “discerning Singaporeans who are able to evaluate media content effectively, and to use, create and share content safely and responsibly” on its website.