The Melbourne-based food and drinks writer was previously restaurant and bars editor and critic for Time Out Melbourne magazine. During her five years with Time Out, Cody produced 34 issues of the monthly magazine, and wrote and edited two bar guides and the Time Out Melbourne Pub Guide 2014. She also judged and hosted countless events as the face of food and drink for the magazine. 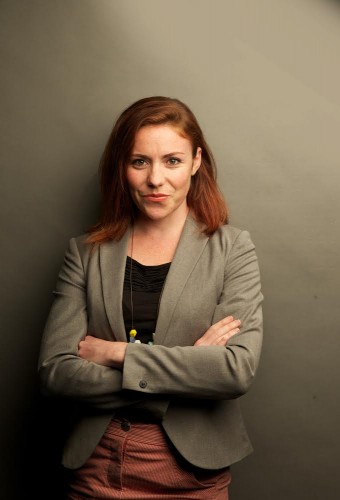 Cody has been published in New York Magazine, appeared on Masterchef: Professionals as a judge and contributed to The Kitchen Table Memoirs, an anthology of food stories published by Harper Collins in 2013.

Cody graduated in 2005 with a BA in media production and journalism from the University of Canberra before commencing work in TV production as a producer and copywriter while also writing freelance restaurant reviews.

“Gemima has built an impressive reputation in Melbourne and internationally, and she will bring additional depth of expertise to our team to give our readers the best food and drinks reviews in the country. With Good Food Month launching in Melbourne on October 30, the timing is perfect. Her first review will be published on October 28, with plans for many more food reviews to be added to goodfood.com.au.

“Gemima brings a lot of energy and experience to what is already the best food team in Australia.”