During the weekend of the Bathurst 1000 in October, Volkswagen Commercial Vehicles premiered its ‘Too Powerful For TV’ campaign for the new Amarok V6 Ultimate 580.

However, Ad Standards found the commercial to be “unsafe” for showing reckless driving that would breach road rules, and it was subsequently discontinued.

Volkswagen and DDB Sydney have since responded with re-edited and substantially censored versions of the original ad, some of which will begin re-airing from today.

Nick Reid, national marketing manager for Volkswagen Commercial Vehicles, said: “We always knew we would be up against it trying to demonstrate the power of this ute.

“While we were confident in our original solution, we understand that with great power comes great responsibility, and we sincerely hope this further censored version of our commercial addresses any and all concerns.

“Should the Amarok prove to still be too powerful for TV, however, we’re committed to upholding any rulings by the Ad Standards board and will endeavour to further pacify its capabilities on screen.” 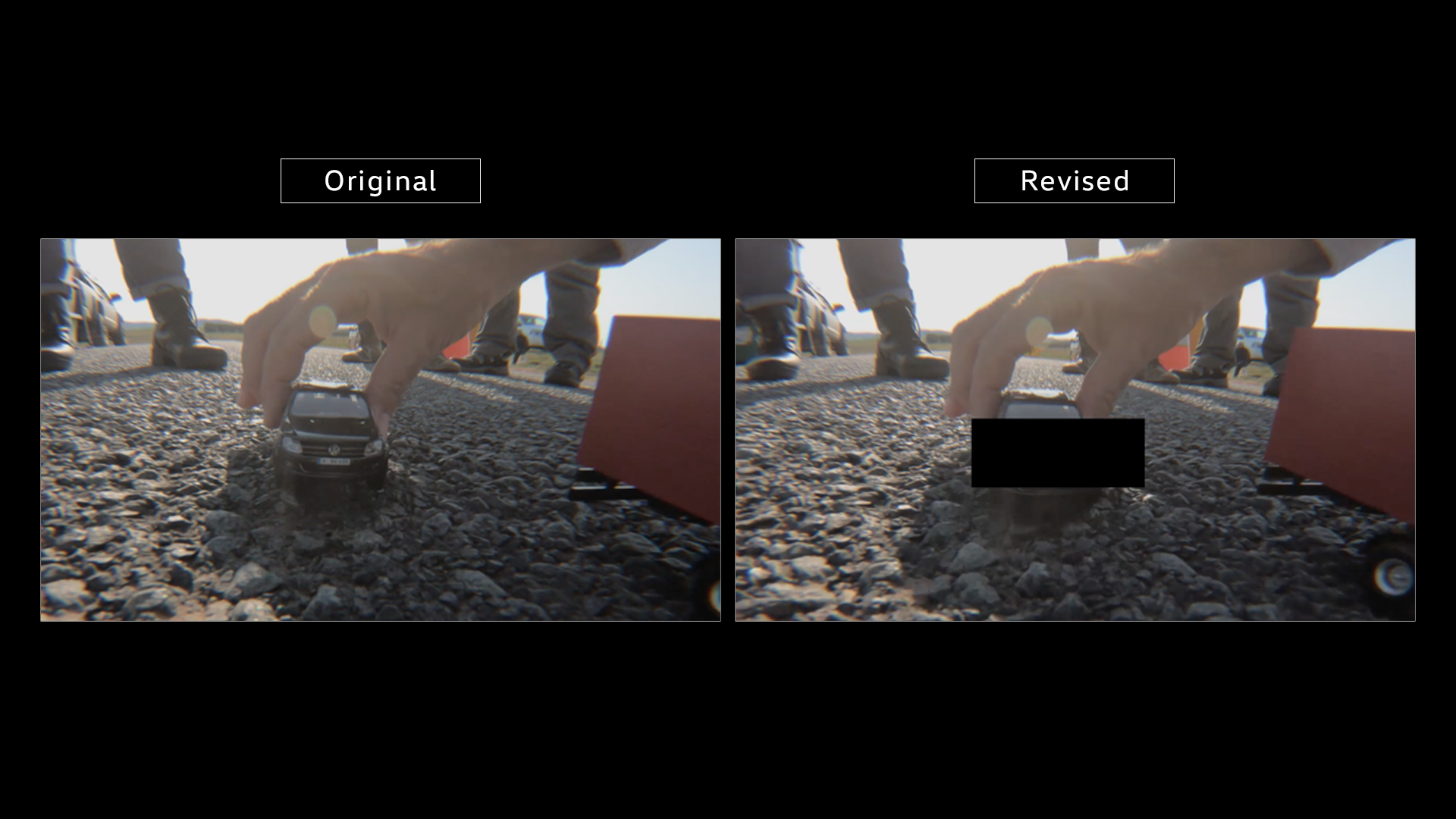 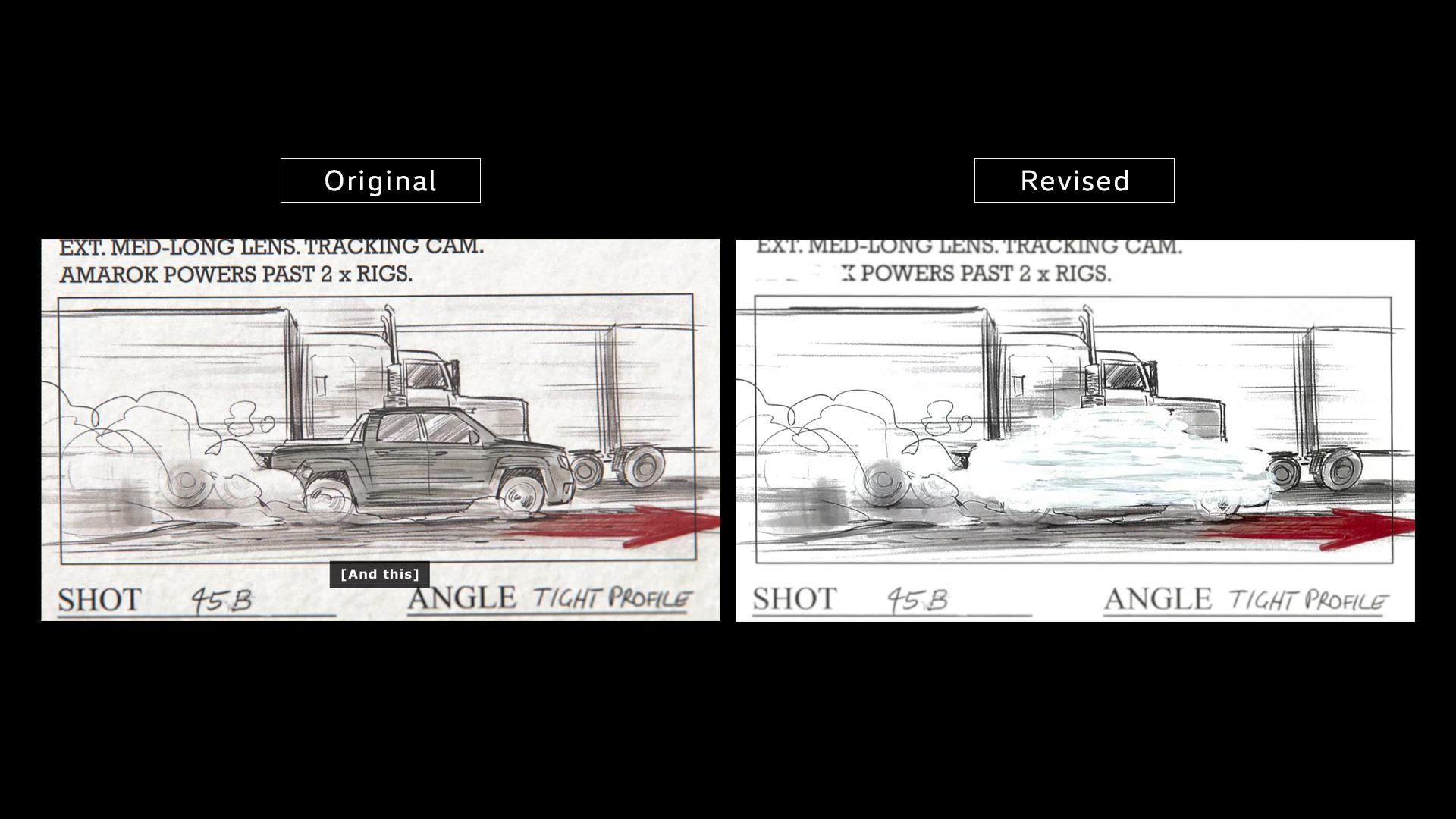 Jade Manning, creative partner at DDB Sydney, said: “We’re really proud of the impact the ‘Too Powerful for TV’ campaign has had so far, and we’re confident that this further censorship of the Amarok’s ability will still give Australians a sense of the power of this class-leading ute.”