To coincide with the 2017-18 Magellan Ashes Series, Cricket Australia (CA) has unveiled its Matchday app, which will provide fans across the summer with a wealth of specific information to enhance the at-match experience.

The Matchday app was developed after an extensive 12-week research project into customer experiences at cricket matches undertaken by CA over the course of the 2016-17 cricket season.

The research found that fans at match wanted more information about venue amenities and food options, fan activations, and the latest video replays at their fingertips.

The app, developed by CA Digital and supported by XXXX GOLD, is accessible directly from the existing CA Live app.

Any fan attending an international men’s match this summer with the latest version of CA Live installed on their phone will be prompted to activate the Matchday functionality, and will gain access to information and tools designed to improve the spectator experience.

Some of the features of the Matchday app include: 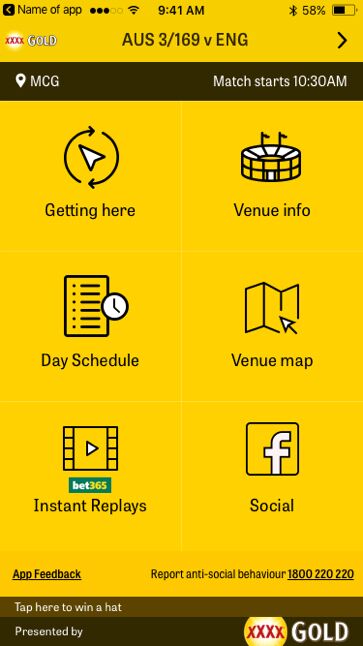 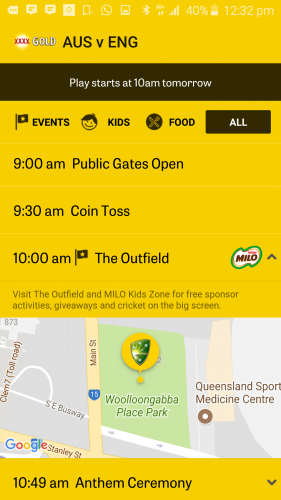 In addition to the Matchday app, CA will also be launching an at-match Cricket Hosts pilot program at select matches of the Magellan Ashes Series this summer.

Wearing bright green CA-branded shirts and caps, the Cricket Hosts will be located at all major thoroughfares outside venues both before and after play to provide fans with important information, such as:

The CA Live app, including Matchday app functionality, is available on iOS and Android.

CA has also announced that Toyota has renewed its partnership with the sporting body for the next four years.

The sporting body has been a partner of CA’s since 2012, and has committed to continuing its extensive support of the Australian cricket pathway – from club cricket all the way up to the men’s international cricket team – until 2021.

The renewed partnership will see Toyota continue its incredibly popular ‘Toyota Good for Cricket Raffle’, which has already raised over $1.7 million for local cricket clubs since its introduction in 2012. 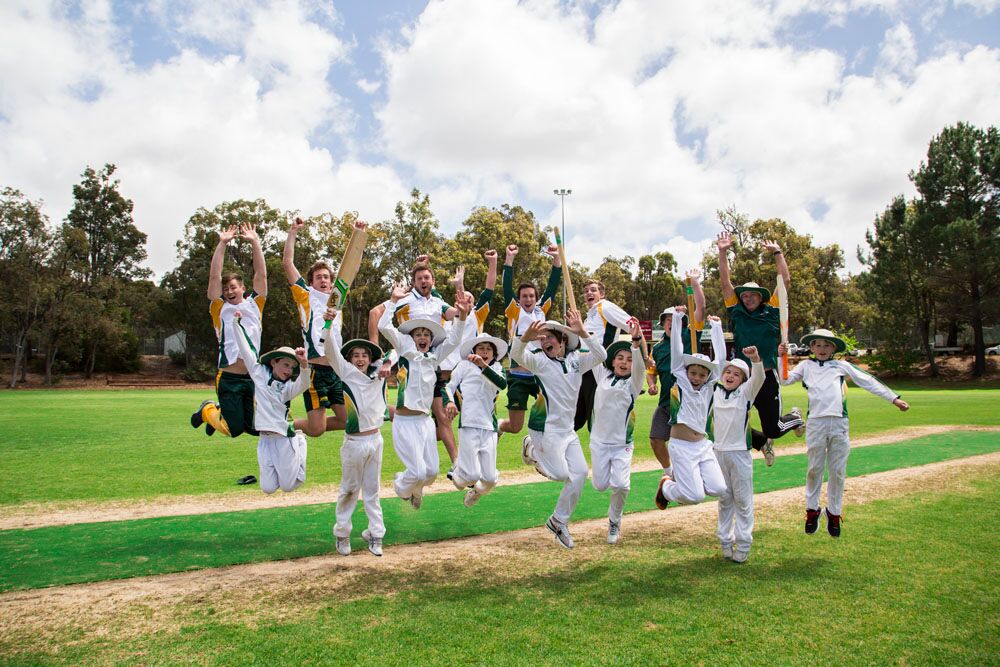 The renewal also ensures Toyota’s ongoing support of each of the state cricket associations and the KFC Big Bash League.

As part of the new deal, Toyota will take on a new naming rights partnership of the Australian Country Cricket Championships, an annual tournament that showcases the best cricket talent from regional areas.