General manager of Resolution Media Kate Gamble believes that the traditional corporate society isn’t necessarily geared towards the skills women offer, but is proud of the way fellow women in the industry are changing this environment and coming out on top.

“There’s a serious shift happening within the world, and we can see it in the way that workplaces are changing and evolving, but it’s still very early days on that ship for women to be in leadership and in power.”

Gamble told B&T that as a woman in this industry, what they’re trying to do is be a leader in a corporate environment that “hasn’t actually caught up” to accurately fit women and their vast array of skills into the equation.

“It’s catching up, it’s a work in progress, but that can actually be quite draining for women in various senior positions because the way that people assess each other in the corporate environment can be quite critical and quite harsh,” she said.

“And then you add into that client demands, team demands and stakeholder demands, that’s massive – no wonder they’re tired at the end of the day.

“I feel like they’re putting on a million different faces to be out there in the world and then when you get home you’ve got to peel off these faces off, and the real face is exhausted and just wants to sit in front of the telly and watch Netflix.”

Gamble said in a tough and competitive industry, women – and especially those with families of any kind – need to “check their own quality” before trying to manage all the other facets of their lives.

“You know what they say on aeroplanes – fit your own mask before helping others – it’s the same thing,” she explained.

“When you hear women talk about the challenges of being able to maintain a very successful career and a family and themselves, they tend to put themselves at the bottom of that list, and that I think is a snowball effect.

But despite the challenges, Gamble says it’s actually quite inspiring to be involved in such a strong period of change.

“It’s tough but it’s also kind of awesome, because when you see it from that big, massive perspective, you think, wow, there’s such a huge responsibility for women who are in those positions – and who work bloody hard to be in those positions – to not lose sight of the end game,” Gamble added.

“You can get home at the end of the day and think, well I’m tired but I can see that today things were a little bit different to how they were a week ago, or a day ago, and that’s pretty cool.”

And B&T’s upcoming Women in Media forum and awards both celebrate and inspire women in our industry to continue bringing this kind of passion and dedication and diversity to their roles and companies. The forum event and the awards are on August 19, with tickets available here or you can enter here. 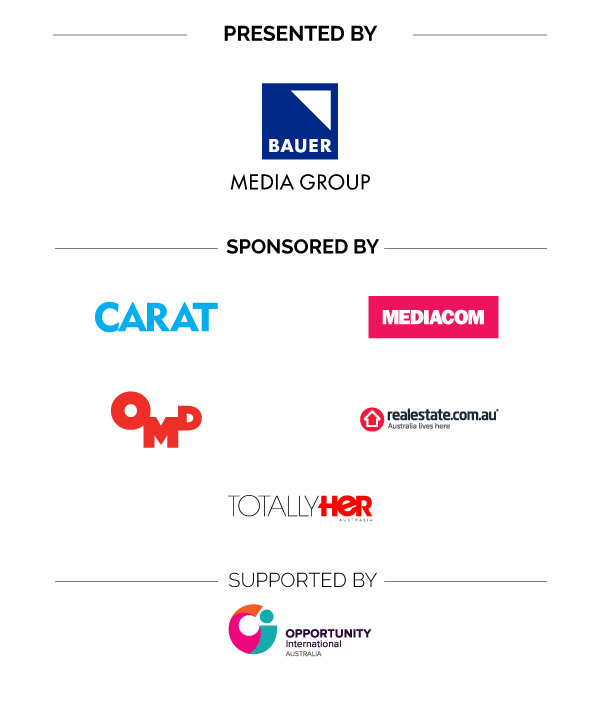