Coca-Cola Australia has announced the launch of its newest flavour innovation, Coca-Cola Orange No Sugar.

The product, which combines a classic Coca-Cola taste with a hint of orange flavour, aims offer Australians a wintery twist for the cooler months.

The multi-million-dollar campaign will be driven by digital, social media, influencer engagement, retail out-of-home, PR and in-store point of sale. 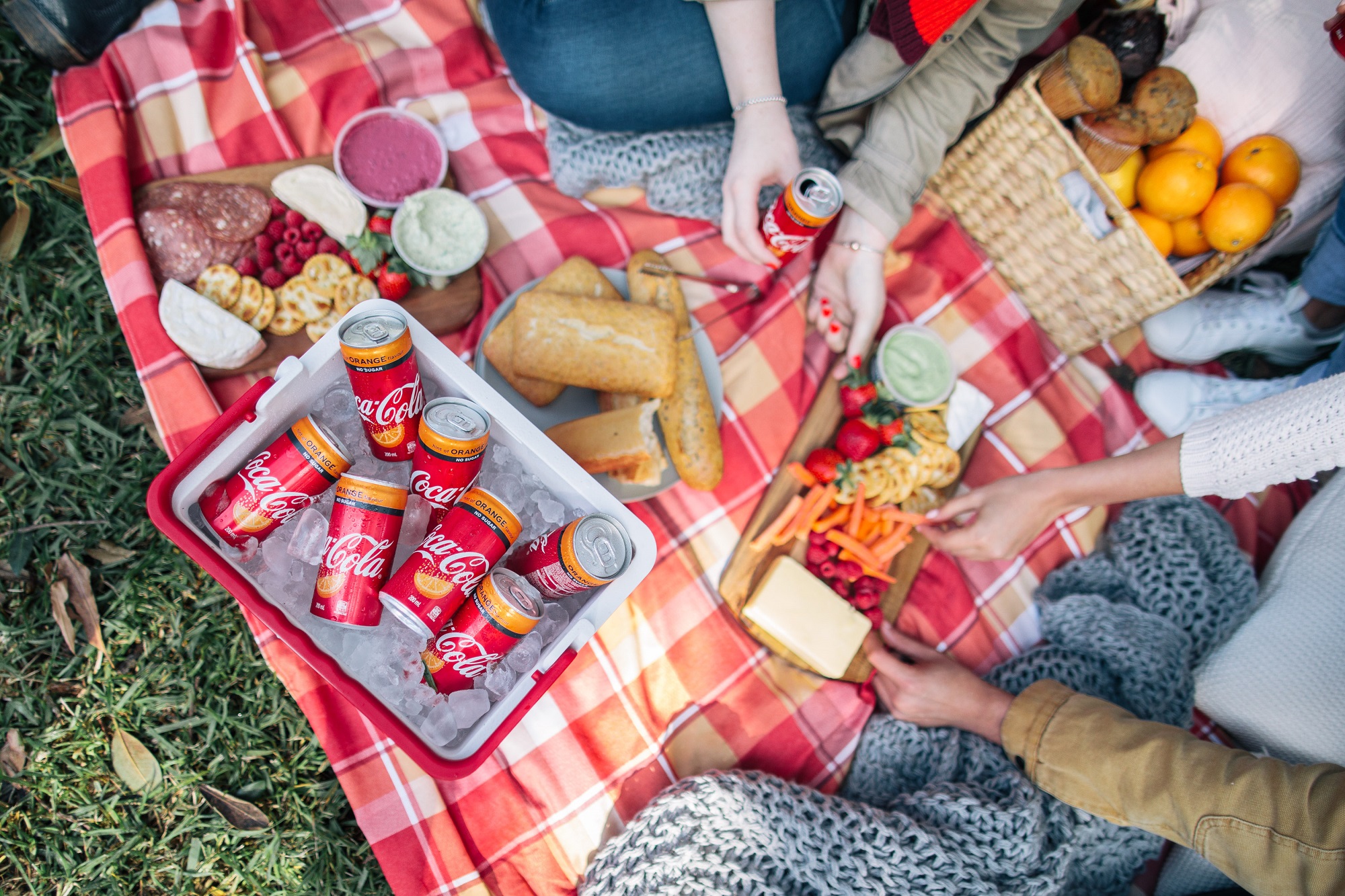 Melbourne artist Chilli Philly, illustrator Mark Conlan, novice baker BakedByAndres and blogger PaulPayaSalad are all on board as influencers to create and share content as part of the launch campaign.

“The hint of orange flavour offers a wintery, citrusy note to palates during the cooler months this year – one that complements our existing range of fun and innovative flavours.

“We’ve seen just how much Australians have been enjoying our recent limited-edition flavours, and we remain committed to delivering innovative flavour combinations and great tasting choices to our consumers nationwide.”

Coca-Cola Orange No Sugar will be available in all major and independent retailers and across the country in a range of different pack formats and sizes. Coke Orange No Sugar is also totally sugar free, in line with Coca-Cola’s commitment to reduce sugar across its range.