Los Angeles agency iam8bit was behind this campaign for season one. What can be expected for the follow up?


It’s 11am. You sit at your office desk as the mail is being delivered. Amidst your regular mail and publication subscriptions, a beaten-up box is dropped on your desk.

It looks as if it’s been stored in a closet for the past decade, and a sticker on the side reads, “Louisiana State Police Evidence.” Your name is scribbled on the box top. You wonder if you possibly could be tied to a criminal investigation.

More likely, you were one of the individuals included a 2014 advertising campaign by creative agency iam8bit for the first season of HBO’s True Detective. One week before the show’s January 2014 premiere, 300 unsuspecting journalists and media influencers received handcrafted “evidence” boxes alluding to the show’s central plotline, the hunt for a Louisiana serial killer. 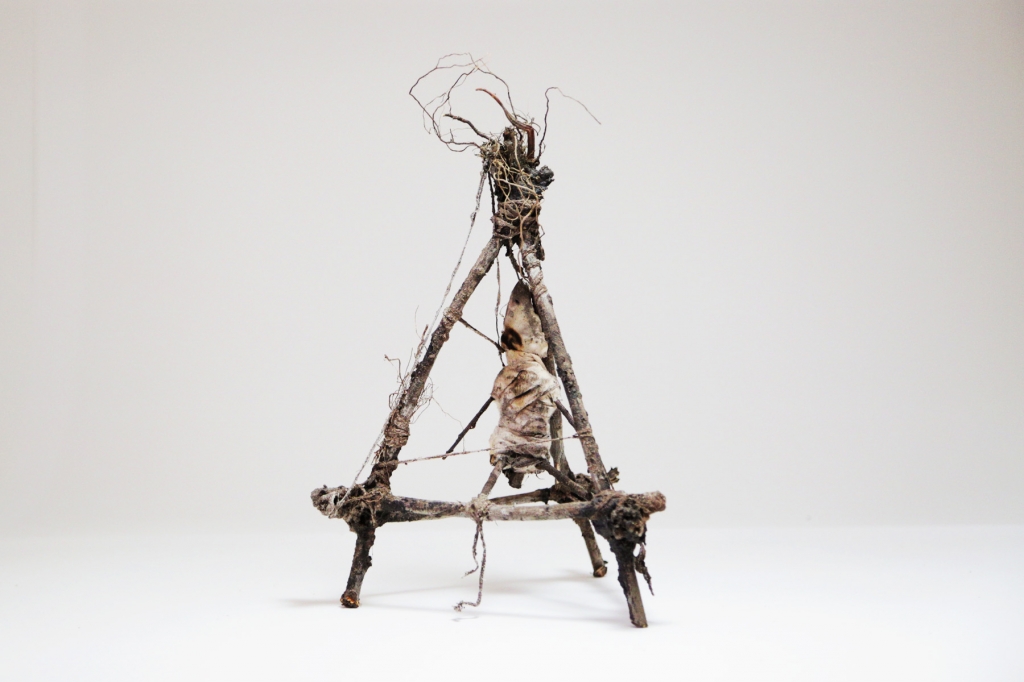 Set in the present day, True Detective follows two investigators as they try to solve the 1995 murder of prostitute Dora Lange. The series—which began filming for its second season this week—has a reputation for realistic, gruesome details, on and off-screen. iam8bit crafted the 2014 campaign to around similarly gruesome “evidence boxes,” which included materials such as salvaged wood, dirt, clay, cloth, and even pig intestines. As the agency website describes, the boxes were styled to look “weathered, as if stashed in a storage closet since 1995 and taped shut.”

The series is rife with occult symbolism, drawing on paganism, witchcraft imagery, and weird fiction to weave together clues from the ritualistic serial killer. In this style, iam8bit packaged a macabre twig sculpture, referenced in the series, within the box. The triangular stick and brush figure, referred to in certain voodoo cultures as a “Devil’s Net,” pays homage to the occult trinkets that the investigated serial killer leaves as clues.