B&T was lucky enough to score an interview with Getty Images’ director of creative insight, Rebecca Swift, to discuss how the portrayal of women in media has evolved over the past decade, and how it will continue to evolve.

What have been the biggest changes that have happened over the last 10 years in regards to the way women are represented in imagery and the media?

In 2007, our top-selling image of women showed a woman who looked like a perfect model –  naked, covered only by a sheet, and lying in bed without very much to do. Five years later, our top-selling image of a woman looked completely different. She was much more relatable-looking – she was on a train looking out of the window at the horizon, going on a journey.  And, most significantly, she was wearing clothes! Today, our top-selling images of women show women leading business meetings, women in engineering and science and female athletes. More importantly, the diversity of looks, lifestyles and body shapes is becoming more representational. 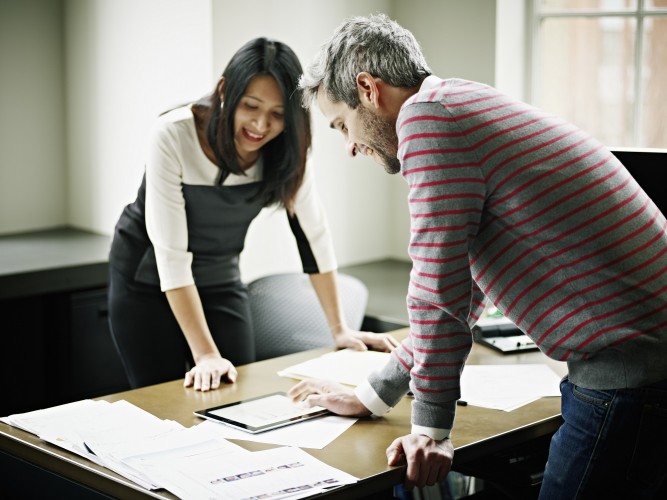 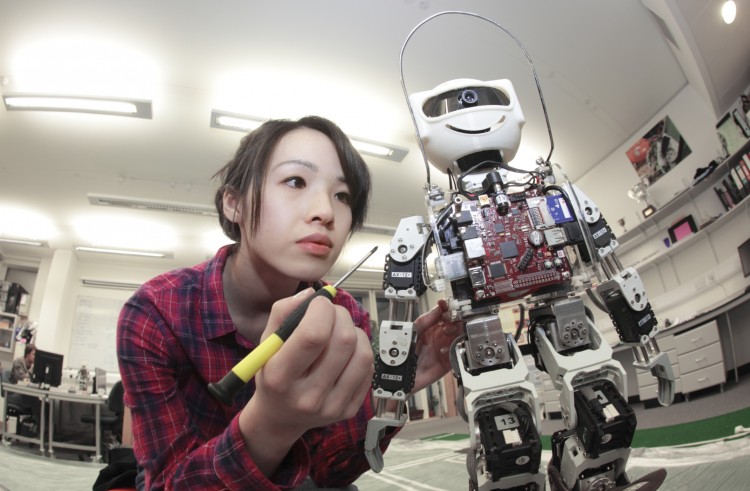 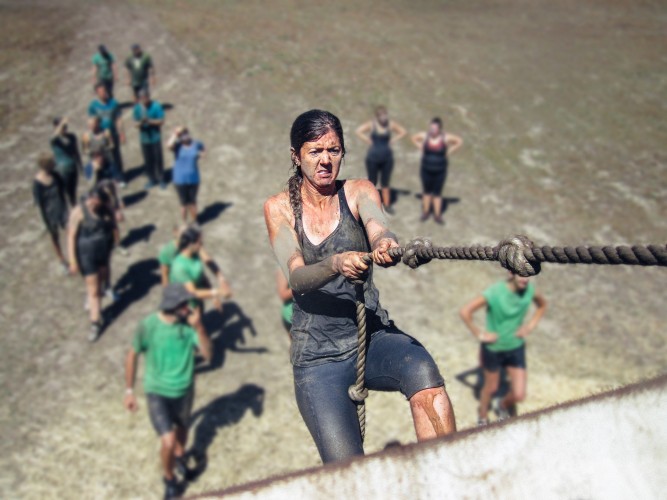 How similar/dissimilar are women in Australia being represented in imagery and the media, compared to overseas?

Throughout the last few years, we have seen Australia become more aware of a balance of male and female in visual communications, with many companies locally and from abroad tailoring their communications strategies to reflect this. However, I would say that Australia has been slower in truly pulling through an authentic representation of women. What we are seeing is a number of companies really focusing on showing off their approach to diversity and inclusion, while others are making more granular and subtle changes to their visual communications strategies and language being used.

One fantastic local example I have seen was the launch of the first professional women’s AFL competition, with the campaign using more gritty women in the media campaign.

What is the biggest issue facing women in the media today, and how can it be tackled?

Globally, there is a growing sense that more women should be represented in powerful positions in the media, and there should be more female content makers (we know this from our own industry). The issue is that balanced content representing the whole range of humankind can only be possible when there is a wide range of people making intelligent choices when creating visual content.

Whose responsibility is it to drive the evolution of female representation in imagery and the media?

I believe those of us who work in the media industry, because if you can see it, you can be it.  Images have such a huge impact on what we expect of the society we live in, and what we strive to become ourselves. We are surrounded by them all the time now more than ever thanks to the proliferation of technology and social media platforms.

So, when young girls are online consuming content from their favourite media sources, they need to see themselves in all different professions, or they won’t believe there’s a place for themselves there. Women need to be portrayed as doctors as well as nurses. There needs to be visuals of women as scientists, construction workers, mechanics, engineers, politicians, pilots – and this list could easily continue.

However, females are only half the planet. It is also important to us that we also show what an equitable society can – and in some cases, does – look like. This means showing images of men who are comfortable sharing the spotlight, or handing it over entirely. Men who are supportive, generous, and emotionally available, both at home and in the work place. In Australia, this shift has definitely started, with the subversion of roles coming through in visual communications campaigns – such as men positioned as primary carers for children, as an example. 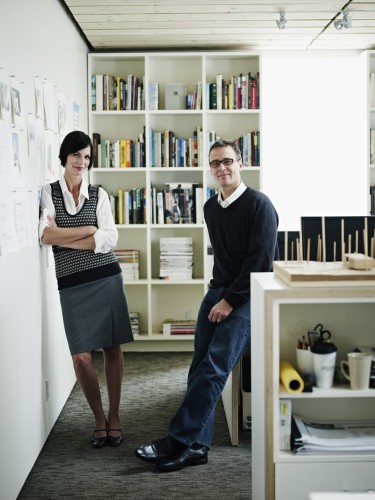 How will the visual representation of women in the media evolve over the next five years?

Search statistics from the Getty Images site show some encouraging changes. Since we launched our Lean In Collection in partnership with LeanIn.org, we have seen significant shifts in the type of search terms being used across our site. From 2015 to the end of 2016, searches in Australia for ‘business woman’ were up over 17 per cent, ‘edgy woman’ was up over 78 per cent, ‘heroine’ was up over 75 per cent, and ‘strong woman’ up by 138 per cent.

However, there is plenty more to be done, especially in relation to portrayals of people of varying ethnicities. One challenge our photographers encounter are the limited rosters offered by many modelling agencies, which largely still perpetuate the same narrow standards of beauty. Instead we encourage our photographers to look to social media and real life to find models.

There is still work to be done in representing the diversity of the Australian people. Images change people’s perspectives and expectations, and that impels action. The more you see these images, the more they become normalised, and the quicker we’ll get to living in a world of equal opportunity for all.