Following last week’s news that Bauer Media CEO Nick Chan had unveiled a newly organised operations strategy, today a refreshed executive team has been announced to lead the business as it reorganises its brands under five key consumer segments.

The segments of Women’s Entertainment & Lifestyle; Homes; Food; Fashion, Health & Beauty; Motoring and Trader, will simplify Bauer’s operations, allow the business to deepen its connection with consumers and their interests and build new revenue streams.

Per last week’s news, Bauer has now confirmed that brands that do not naturally fit into the five segments will transition to content and specialist publishing business BauerWorks to align with Bauer’s other specialist brands. Eugene Varricchio remains as lead of that business in addition to his role as operations director.

Legdin was most recently group publisher at Pacific Magazines and has more than 20 years’ publishing experience with brands such as InStyle and Who. Before that, she worked at ACP Magazines (now Bauer Media) for 15 years in editorial, marketing and advertising roles.

Legdin said, “I look forward to joining Bauer to lead the Fashion, Beauty and Health business. At the heart are the formidable global Hearst brands and I’m excited by the opportunity to build upon their existing strengths and work with the teams to develop new directions to grow the business.”

Nick Chan, CEO of Bauer Media added, “I’m delighted that Fiona is joining the Bauer team. Her considerable publishing experience and skills in building multi-platform brands will prove invaluable as we implement our new strategy.” 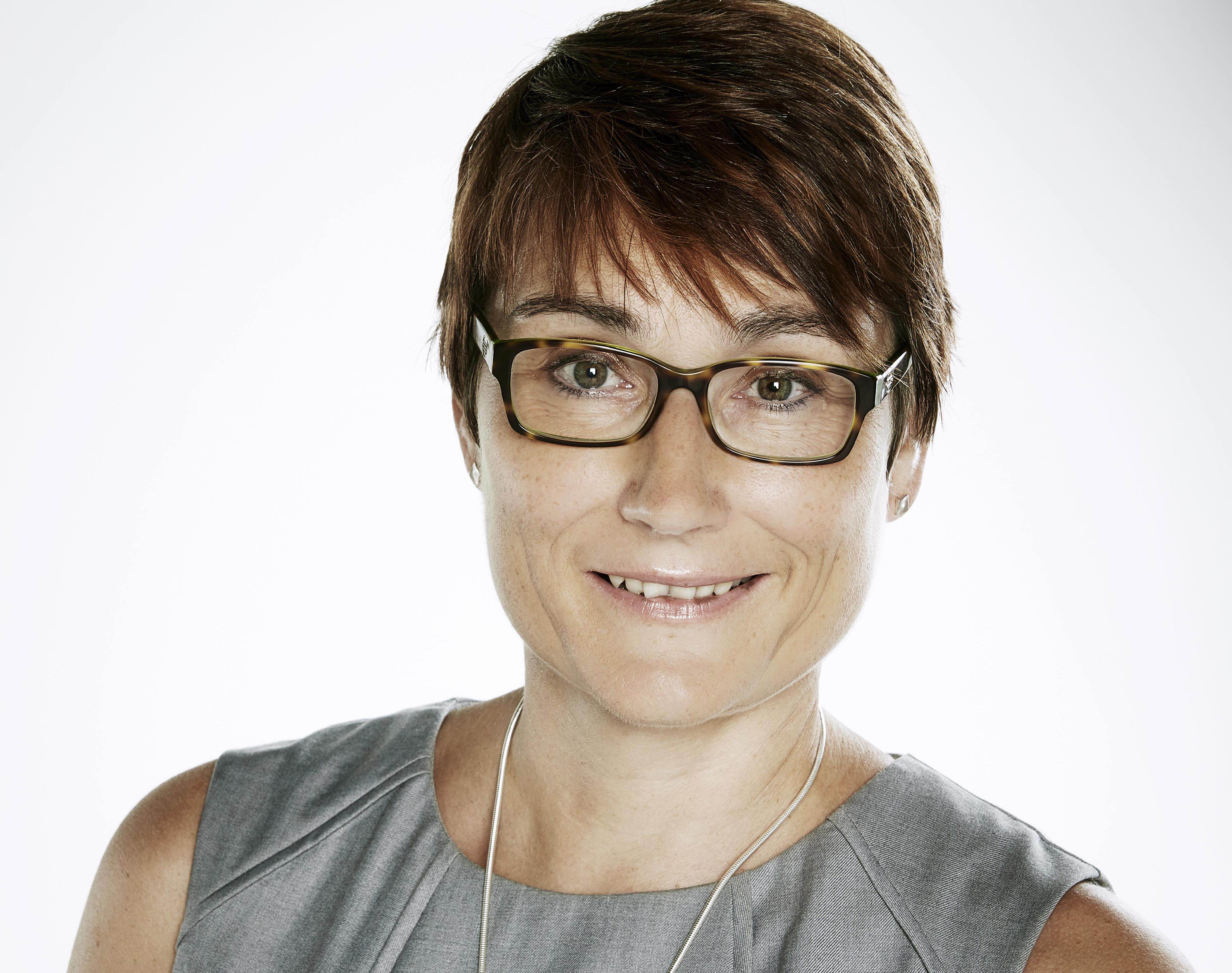 The rest of the executive team remains unchanged:

“These are strong and buoyant segments in terms of both consumer and advertiser commitment and we already hold significant or leading positions in many of them. The executive team, together with our dedicated staff, will position Bauer for future success in a rapidly evolving consumer, commercial and media environment.”

Chan addressed staff on Monday in a company-wide meeting, where he discussed the necessity for the revenue model to change, as well as slating a new “viability audit” to reassess poor-performing titles.

According to AFR, this audit is already underway, with announcements of magazine closures by the end of the year predicted.