Issues management and strategic communications company Bastion Reputation Management has announced the appointment of Scott Thompson to the newly created role of principal.

Thompson will take on a lead role at Bastion Reputation Management, working with companies looking for proactive strategies to build trust and form stronger relationships with customers and the wider community.

Between 1997 and 2006, Thompson worked for CPR Communications, where he advised business, government and community leaders, and guided major projects including the Southern Cross Station project. 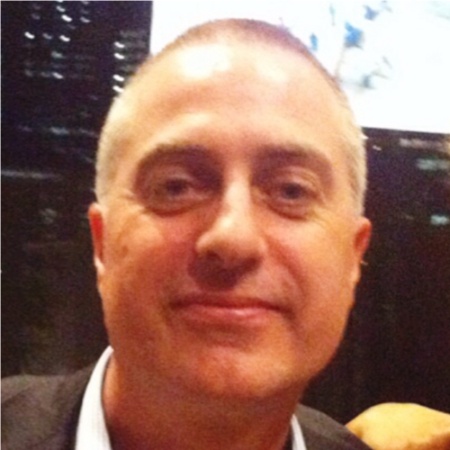 Thompson began his career as a journalist and amassed over a decade’s experience working for all Victoria’s major newspapers – The Age, the Sunday Age, the Herald Sun and the Sunday Herald.

“We are seeing more and more companies that are realising that they can’t take their reputation and public trust for granted,” Walsh said.

“They want to invest more time and effort in explaining to customers, governments, regulators and the wider public why they deserve to be trusted.

“Scott has the knowledge and expertise to help companies build campaigns to regain and maintain public trust.”

McNamara previously held the post of media and communications manager for the Western Bulldogs and Melbourne Rebels, and also worked in the tourism industry.