Communications and advisory group Bastion Collective has unveiled its very own creative agency in Australia.

Bastion State will be led by Kristen Boschma, who previously held a number of marketing and comms roles at a number of brands and agencies including ANZ, Telstra, Haystac, The Age, Open Universities Australia, and Whizz Bang Communications.

“Over the last two years, we’ve recruited some of the industry’s finest talent to provide the best creative solutions for our existing clients,” he said.

“It only makes sense that they now stand together under the Bastion State banner and seize the opportunity to do the same for the broader market.

“Kristen’s grasp of both marketing and creative disciplines puts her squarely in the envious position of having two perspectives on every brief we tackle: that of a marketing director seeking a campaign that will deliver value and results to their business, as well as that of someone who can identify and understand good work.” 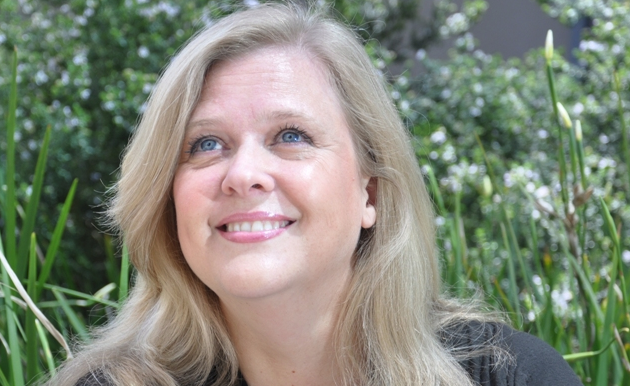 “His previous experience as creative director at DDB Group Melbourne and J. Walter Thompson brings the sort of creative firepower that competes with the best in the business,” Watts said.