It’s our industry’s biggest testament to the young and dynamic; the movers, shakers and the scene stealers! Yes, it’s B&T’s famed ’30 Under 30′ and it’s back bigger, better and all the more shinier for 2016!

Have you not yet reached your 30th year milestone and already on the trajectory for greatness? Alternatively, have you surpassed the age cut-off  but you work alongside one of these exceptionally talented Millennials? Then it’s time to vote for you or them in the only industry event that recognises and acknowledges the achievements of ‘Generation Next’.

To enter yourself or a colleague simply click here. All the winners will be announced at a gala cocktail knees-up at Sydney’s Art Gallery Of NSW on 26th of May 2016.

To be eligible you simply need be 30 or under before the 26th of May and, even better, previous winners can nominate themselves again for the 2016 awards.

The six categories include:

Advertising/Design: With a sketch pad in one hand and bucketful of insights in the other, creatives, copywriters and designers still wet behind the ears but going places fast.

Digital: For the disrupters, data wizards, coders and creatives doing things with mobile phones and desktops marketers could once only dream of.

Marketing/PR: Brand ambassadors and their reputation promoters redefining what it means to work client side.

Media Agency: No longer just buyers, these young guns are putting the message back into the medium.

Specialist: Okay you just can’t fit everybody into five buckets anymore. From experiential to content marketing to events and shopper marketing and everything in between. Surprise us!

B&T’s editor in chief David Hovenden said: “B&T’s 30 Under 30 is something we’re really proud to get behind and the huge interest from the industry is testament to it.

“Celebrating and recognising our industry’s next generation is something that’s very important to us and we urge all the ‘young guns’ out there with the raw talent and the determination to get involved. Or, if you’ve got some stellar youngsters in your team then nominate them too.

“Then there’s the actual awards night! I think anyone who attended last year’s event would hopefully attest it was one of the parties of the year and we certainly plan to go one better this time around!” 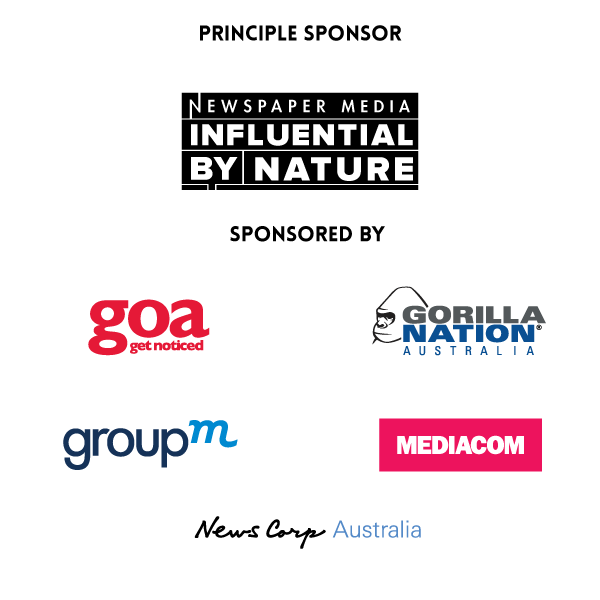