The Olympic spirit continues to build throughout the country as we are now 107 days out from Games time in Rio. One place that the hype is particularly evident is across APN Outdoor’s digital billboards that are keeping Australians up to date and in the loop with everything AOC in the lead up to the 2016 Olympic Games.

The AOC has been truly embracing the unique attributes of digital outdoor since announcing their partnership with APN Outdoor in February, with athlete announcements and live social feeds and updates in this time.

More recently, APN Outdoor’s Elite Screens have been used to share the hotly anticipated athlete uniform announcements, the most recent of which took place on Tuesday in Sydney.

Tuesday’s announcement revealed the official adidas team uniforms to be worn by the Australian Olympic Team during the 2016 Games and featured eight team members showcasing different variations of the uniform. 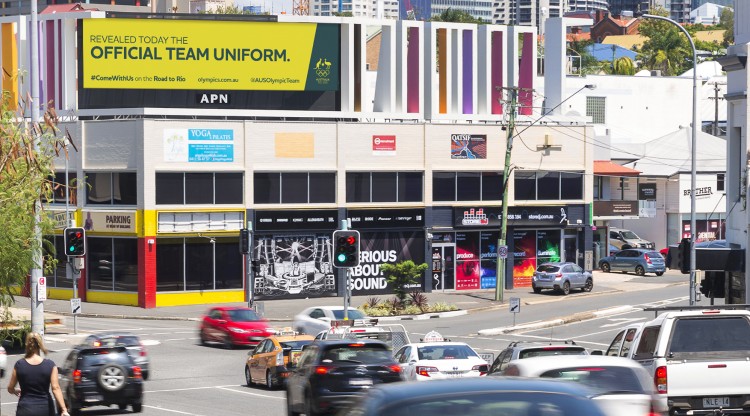 As was successfully achieved for the Sportscraft Opening Ceremony uniform launch a short time ago, photography from the launch was almost immediately made live across a selection of APN Outdoor’s Elite Screens to share the images with the Australian public.

Mark Fairhurst, general manger – sales, APN Outdoor commented, “Now that we are getting closer to Games time, we can feel the anticipation building.

“Exciting occasions such as the athlete uniform announcements are a great thing to be able to share with the wider community, and to be able to do that moments after they are announced is just a taste of things to come from this partnership.

“We look forward to working with the AOC to continue to grow the exposure of the team in the lead up to Rio, as well as showcase the qualities of our Elite Screens.” 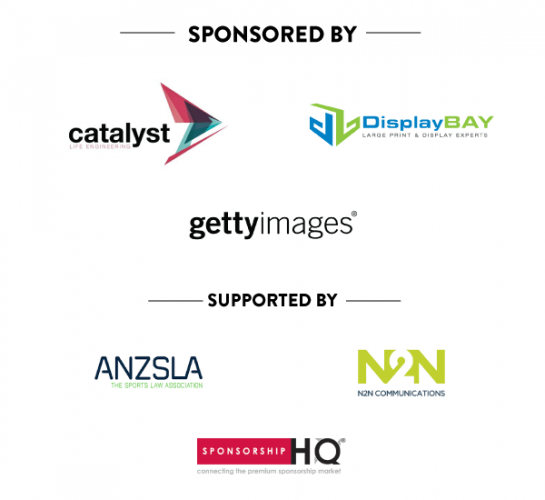