The Australian Marketing Institute (AMI) has announced the appointment of three new members to its board of directors.

Thornton and Cavalera will continue their roles as chair and deputy chair respectively.

Griffin is currently general manager of the Real Estate Institute of NNW. Prior to this role, he founded a marketing business, as well as having held senior positions at large and small organisations in a range of industries such as telecommunications, healthcare, finance, software, and professional services. 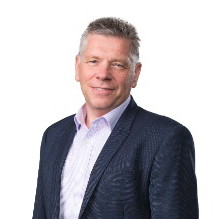 A professionally-qualified marketer, trained by the UK Chartered Institute of Marketing, Griffin is also a chartered accountant.

“I am looking forward to being a part of the AMI board and making a contribution to the continued growth of the AMI”, he said.

Bell brings over 30 years’ marketing experience as both marketing practitioner and academic. He has previously held senior roles in Medicare and Medibank Private, with a focus on communications and market research. 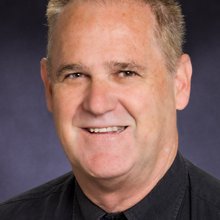 Since 2001, Bell has lectured in marketing subjects at Swinburne University and the Australian National University. He has also written extensively on marketing over the last 17 years, and has spoken at numerous academic marketing conferences in Australia, New Zealand and overseas.

“I was recently honoured by being made a fellow of the AMI,” Bell said. “As a newly appointed member of the board, I believe I will bring energy and commitment to forging stronger links between the academic and practitioner-side of marketing.”

Lolas is an accomplished global sales and marketing executive with over 25 years’ experience in the IT industry. She has international exposure in conducting business in Australia, Asia-Pacific and global roles, working for vendors and blue-chip companies. 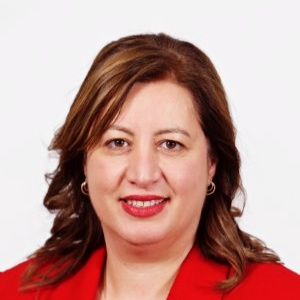 Lolas said she is looking forward to contributing to the board and applying her passion for promoting women in leadership positions, and advocating to empower young women to join the marketing and IT industries.

AMI chief executive Lee Tonitto said: “The appointments strengthen our position as the pre-eminent marketing body in Australia. All directors bring years of experience and industry knowledge to the board, and will provide invaluable guidance on advancing the profession”.

Thornton added: “I look forward to working with the new board as we continue to build on the transformation pathway that we have been on for the past couple of years.

“I would also like to thank retiring director Patricia Duffy for her significant contribution to AMI throughout her tenure.”