The race for the 30 Under 30 People’s Choice Award has been heating up for the past week or so, but now it’s all coming to a head; voting will close today at 5pm!

Over the weekend, we received over 5000 more votes – making the vote count almost 25,000 in total! Obviously you People’s Choice contenders have been working pretty hard for these votes, considering the poll was open only a week and a half – basically half the amount it was last year.

If you haven’t voted yet, shame on you. You have until 5pm TODAY to rectify your mistake.

Just remember that you can select as many candidates as you wish to win, but you can only vote ONCE.

Obviously, we have an update on the top ten for you as well (as of 10am this morning). Spoiler alert: our leader is still number one!

We can’t stand the tension!

You can vote for your fave people right here. There are two sections separated by first name – and over 300 champs to choose from.

The winner will be the person who receives the most votes, and will be revealed at the 30 Under 30 Awards event in Sydney at the SMC Conference & Function Centre on Thursday 12 April.

Tickets for the awards (to see your People’s Choice vote win) are available here! 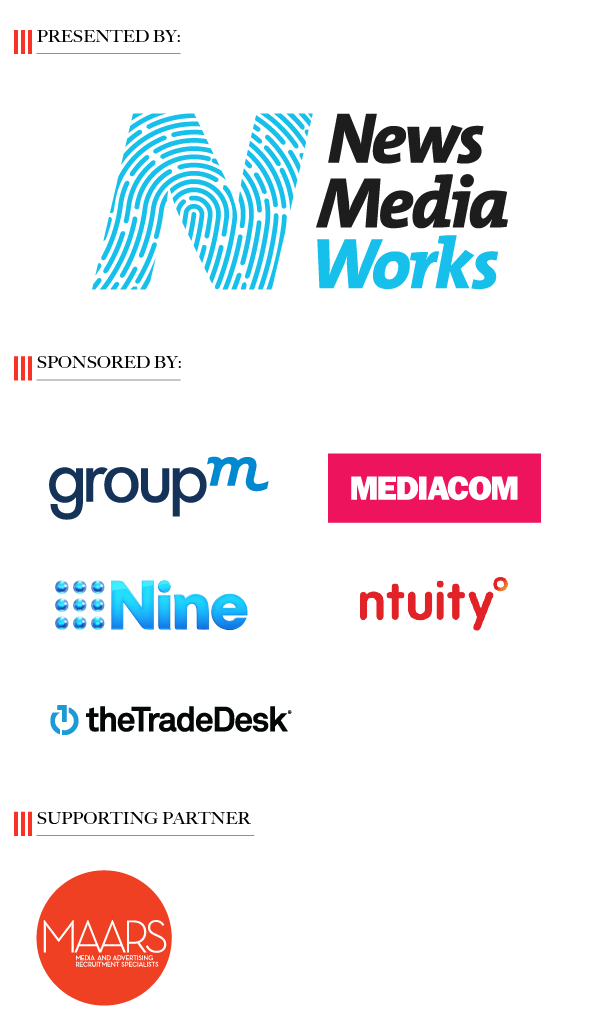