ALDI ran into a spot of strife yesterday when its ‘fill in the blanks’ social media campaign somewhat backfired.

When the quirky supermarket brand asked its followers to complete the following, ‘I became an ALDI lover when I tasted ____ for the first time’, it was never going to be a nice, clean answer.

From frenulum al dente to diarrhoea, ALDI’s Twitter feed got it all and more.

Clarity Solutions managing director Geoffrey Stackhouse told B&T it’s clear that no one stopped to ponder how the campaign could turn out.

“Aldi really didn’t think this one through, and it’s social media 101,” he said.

“Recent history is littered with almost identical social media fails, so it beggars belief that even the work experience kid didn’t spend 5 minutes on google to work out it was a stunningly bad idea to put your brand next to a “fill in the blanks” question.

“Unless you are a much loved brand with an army of passionate followers, you can’t get away with this sort of social media campaign. It’s the online equivalent of writing “kick me” on your trousers.

“When you’ve got only moderately engaged followers, with even a smattering of disenfranchised or angry stakeholders, it’s going to end in tears. Unless you have passionate advocates to troll the trolls and balance the conversation it’s madness.”

Curiously, over on Facebook, the campaign appears to have gone quite well. 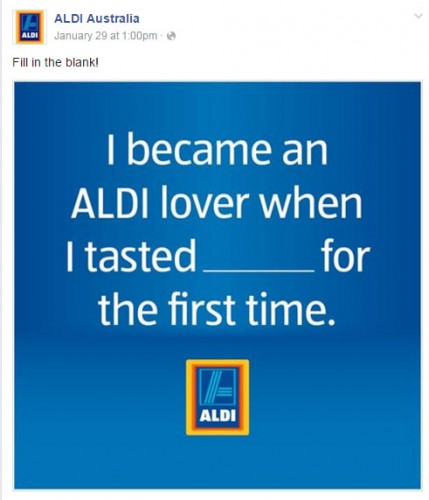 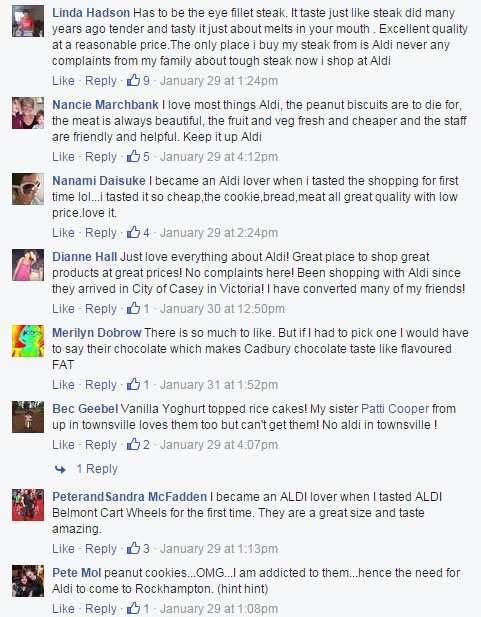 Now it seems the power to control a social strategy lies in the hands of the consumers.

“Therefore, you must invite people to share your brand story without giving them the freedom to abuse your social mentions. Brands need to be cautious about how much freedom and control they give social users.

“When it comes to social tactics that invite customer contribution via the social feed, you need to consider what the public will contribute to the conversation and how their views will positively or negatively affect your brand in the early planning stages.”

But, as Stackhouse pointed out to B&T, ALDI is not alone in making these kinds of stuff ups.

“#QantasLuxury crashed and burned in 2011 when irate passengers vented their anger at the airline for its many product and service fails. And that campaign came at a time when the airline was dealing with major issues around the stranding passengers by grounding the A380s and the long running industrial dispute with pilots.

“And in the supermarket retailing space they only need to look to the Tesco experience in 2013 when the Food Standards Authority discovered horsemeat in their burgers,” Stackhouse added, citing a campaign that saw Tesco tweeted it was ‘time to hit the hay’, which naturally didn’t go down so well. 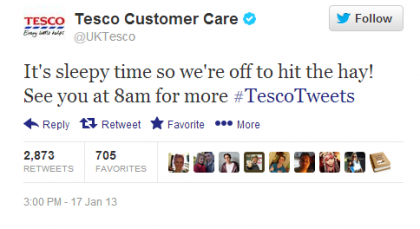 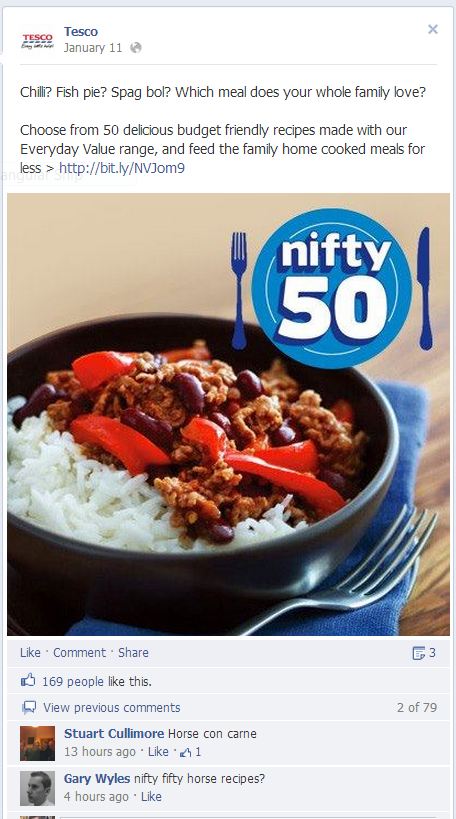 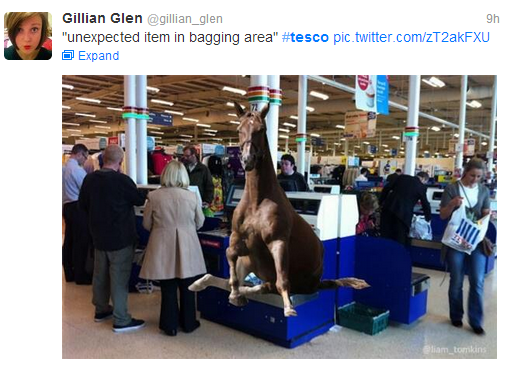 “This should blow over pretty quickly with only minimal brand damage,” Stackhouse concluded. “Aldi could still turn this into a win if it could be a ‘good sport’ about it and admit it was a bad idea and they’ve learned their lessons.”