OMD is embarking on the old switcheroo in its senior team, leaving it up to Aimee Buchannan to be the sole managing director of the Sydney office, reporting to Australia CEO Peter Horgan.

Kim Hamilton has also been elevated to general manager of the Sydney office, reporting to Buchannan. 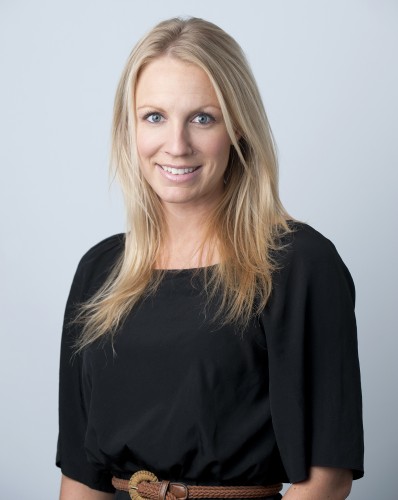 The move follows Mark Jarrett’s decision to move to PHD in May this year. Buchanan will return from maternity leave, which she only commenced in January of this year, in early May.

“It is terrific to be able to recognise such talented executives. Aimee and Kim will continue to drive OMD Sydney in delivering outstanding performance for our people and our clients,” said Horgan. 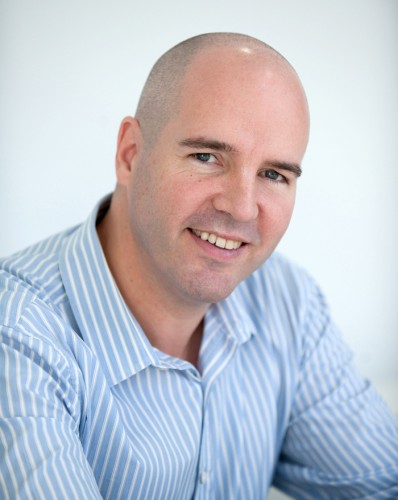 “I would also like to thank Mark Jarrett, and recognise his enormous contribution to OMD over the last nine years. It’s great to be able to offer opportunities for the ongoing growth of our senior executives across the broader group.”

Horgan told B&T that it was time to return to a more traditional, streamlined structure with one MD, having had Buchanan and Jarrett as joint MDs for the past two years.

“It looks too smooth to be true, keeping the talent within the network and streamlining the management structure in Australia’s biggest media agency all at one time,” Horgan said.

Jarrett added: “It’s been an unbelievable nine years here at OMD Sydney. I have been extremely lucky to be part of such a great team for so long and the support I’ve had along the way has been amazing. The consistency of OMD’s success across the last decade has only been possible due to a culture driven by so many great people always trying to do the right thing. I wish OMD amazing success in the future as I leave for a new challenge with PHD.” 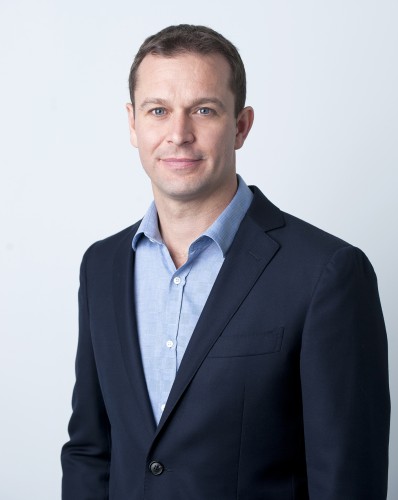 Buchannan said: “I look forward to working with Kim and the team to continue to build on the success and momentum of OMD Sydney. It is fantastic that the network can continue to support its people.”

OMD Sydney has more than 400 employees and has been named as the number one agency by RECMA.