WSFM’s Brendan Jones, 49, recently topped Take 5’s reader poll to be crowned the Take 5 Radio Hunk 2017. And to celebrate, he agreed to a photo shoot in which he recreated some classic, sexy poses (check them out below).

The results were nothing short of stunning. Even the veteran funnyman was impressed. “Not too shabby for a man of my advancing years,” Jonesy said when he saw the photos. “This being a hunk lark is quite fun. I reckon I could give Hugh Jackman a run for his money.”

The Dancing With the Stars, Housos and Fat Pizza favourite is best known for the hit My Generation radio show he hosted with Amanda Keller across Australia for nine years, as well as their current Sydney breakfast gig on WSFM, Jonesy & Amanda.

But beating more than 40 radio announcers to this prestigious accolade was one of his greatest career surprises – quite literally. After over 5000 votes were cast, the funny-man and all-round nice guy was surprised on air by Keller and Take 5 Editor-in-chief, Paul Merrill.

“This is a great honour, possibly the highlight of my career,” Jonesy said.

Other announcers were just as stunned – it was the competition that got all of Australian radio talking.

Sixth-place winner Kyle Sandilands from KIIS FM burst into the WS-FM studio live on air to protest the result, while other place-getters including veteran broadcaster Ray Hadley, 62, from 2GB Sydney and Matty Johns from The Grill Team on Triple M also marvelled at the results. 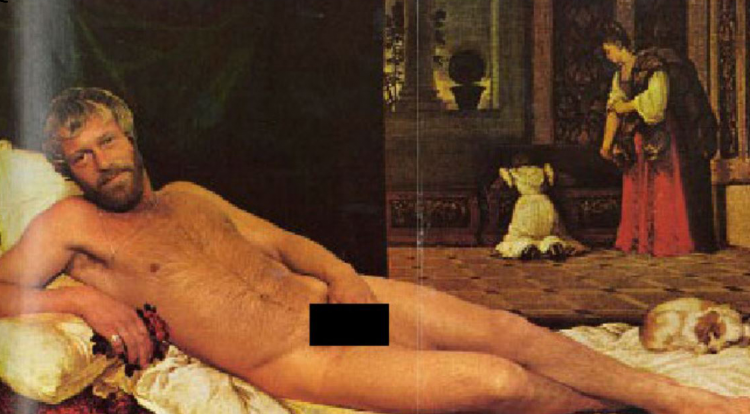 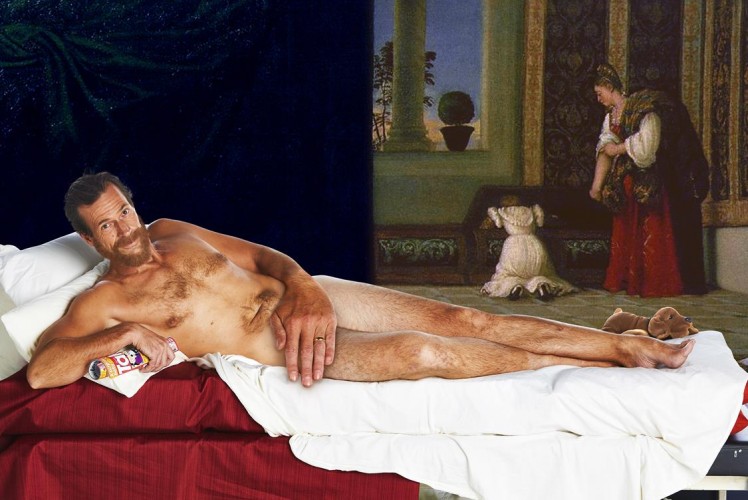 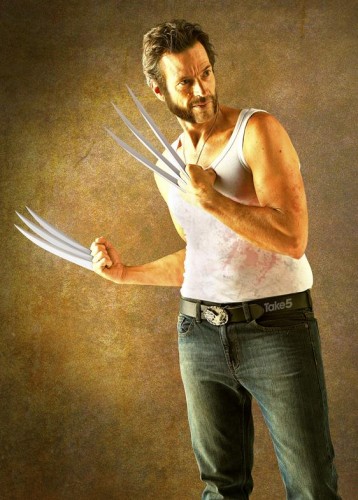 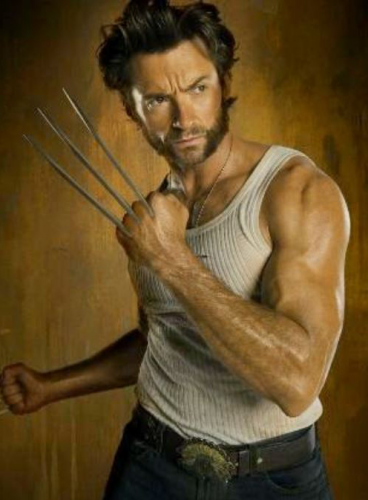 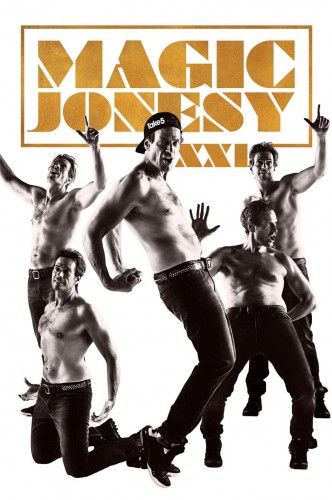 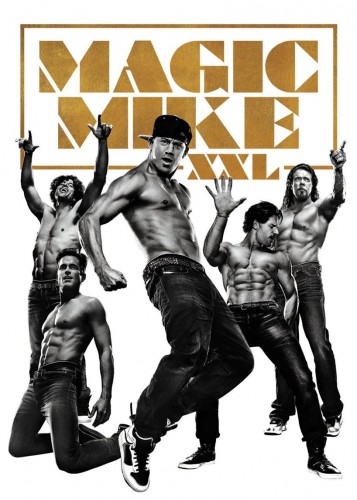